Japan’s alternative to the US Patton. 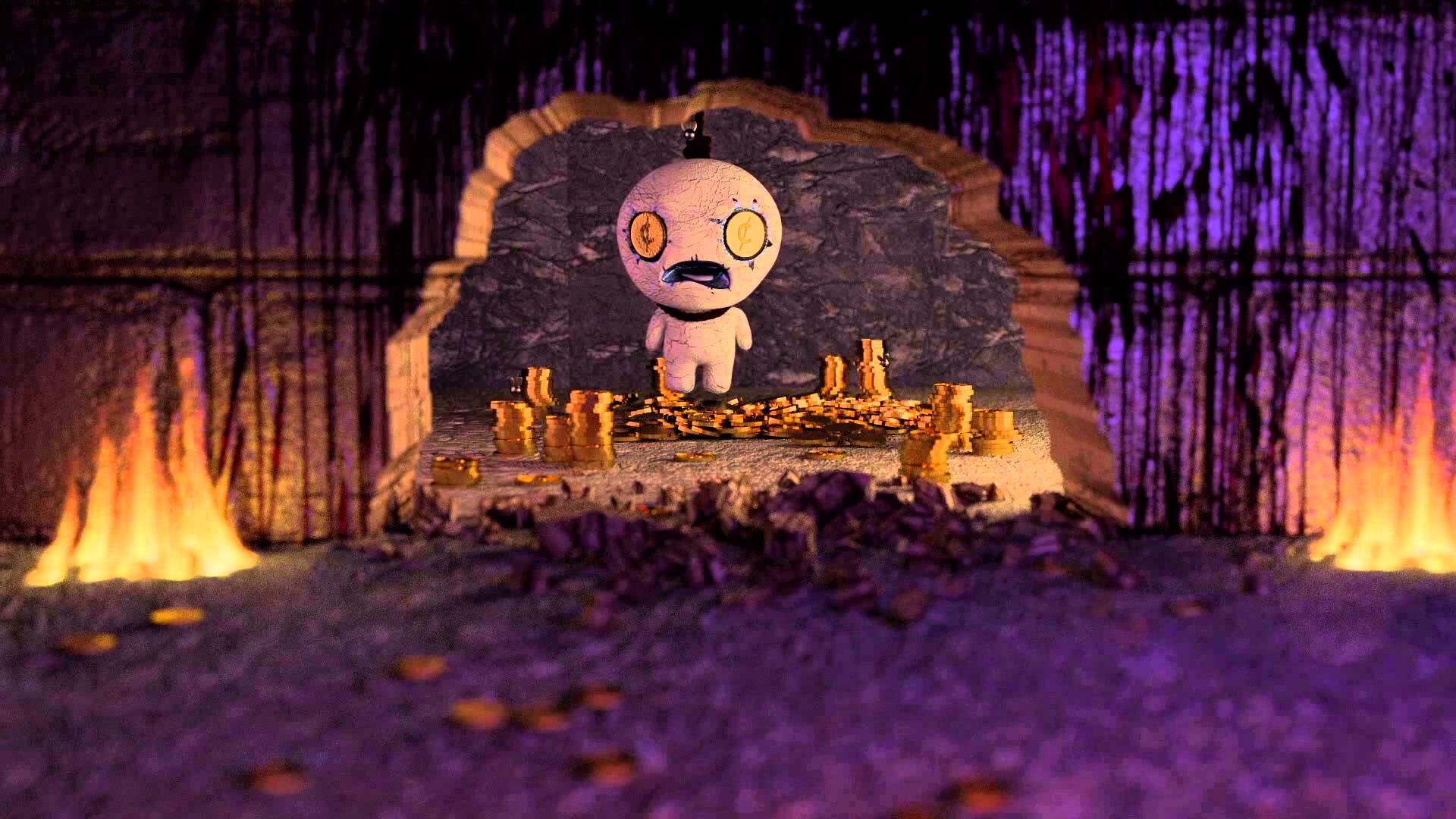 Why Nicalis Thinks the Nintendo Switch is Indie Friendly

America’s own M3 Stuart versus the British Cruiser Mk II.

Nintendo is making a concerted effort to improve upon the company’s history of paltry third-party support with their latest console offering, the Nintendo Switch.

After a full list of developers and publishers was revealed, it became clear the Nintendo Switch aims to be one of the best Nintendo consoles for indie developers.

One developer who is in agreement with this idea is Nicalis founder Tyrone Rodriguez, who recently dished out why he feels the Nintendo Switch is indie friendly in an interview with Polygon.

“We were fortunate enough to have prototype developer hardware for the Wii U, 3DS, etcetera, so we already had a good relationship with Nintendo to get [the Switch] a little bit early,” Rodriguez began.

“The Switch is the easiest and most programmer friendly so far. I know this sounds like lip service to Nintendo, but it’s actually not. If this wasn’t true, we wouldn’t be able to get these games up and running as quickly as we have, and we wouldn’t be able to have a launch title. It’s light years ahead of what we were doing with Wii U.”

Indie publisher and developer Nicalis currently has one confirmed indie title coming to the Switch, The Binding of Isaac: Afterbirth +. They’re one of the few indies who’ve maintained good rapport with Nintendo over the years, having published games like Cave Story, 1001 Spikes, and VVVVVV on Nintendo platforms.

“We used to enjoy the lack of developers coming to Nintendo consoles, it was a lot less competition,” Rodriguez remarked. “But it’s not a bad thing. More good games on every platform good for the industry. I’m very happy Nintendo is trying to get more games for this platform.”