Although good luck connecting to it. 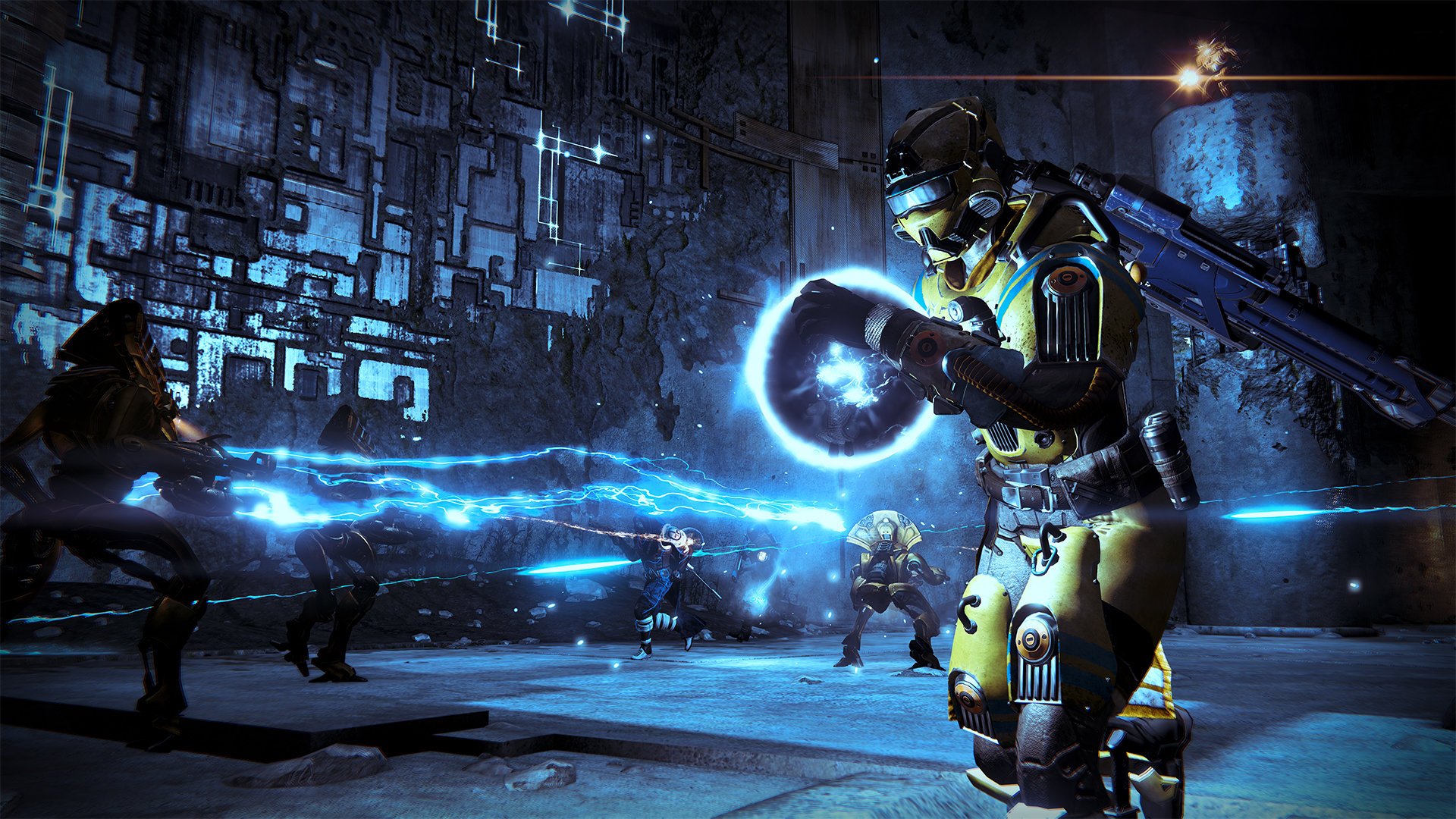 What's the deal with... Forza Motorsport 7

FM7 is more than just racing around a track.

Bungie has finally made previously PlayStation-exclusive content in the original Destiny available to Xbox One owners.

The news came not through official channels, which are pretty much exclusively about Destiny 2 at this point, but from Reddit sleuths who noticed that specific content was starting to appear in the original game where it never had before.

The PlayStation exclusives have long been a sore point for Xbox owners, and part of the reason that the series has done so well on PS4, and while the content in the shipping game was unlocked for Xbox owners a year after release, exclusive content in The Taken King and Rise of Iron remained unavailable until now.

That means that if you're still playing Destiny on Xbox One, you can now access the Echo Chamber strike, the Icarus and Sector 618 Crucible maps, and gear sets that were kept aside for PlayStation owners.

Then again, you've probably moved onto Destiny 2 by now, in which case you'll be, uh, thrilled to hear that PlayStation-exclusive content in the sequel is due to be made available on Xbox at some point late in 2018.