Diluvion: Where To Find Items To Upgrade Your Submarine

Upgrade your submarine in Diluvion by fulfilling Hassley's list of items. 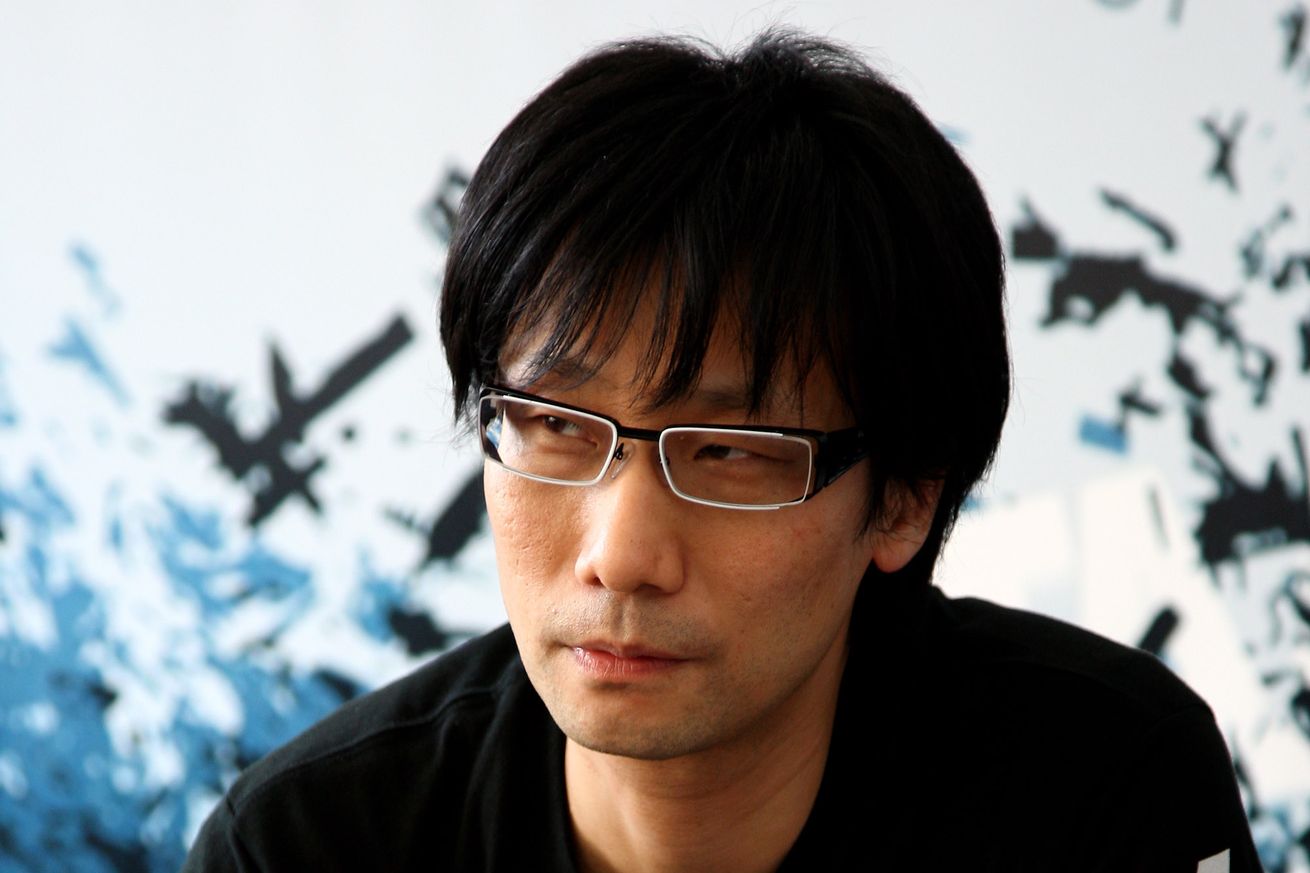 Support World of Tanks and vote for their Super Bowl 51 commercial.

Hideo Kojima knows a lot about making solid triple-A titles from his almost 30-year run with Konami. However, after that relationship soured, Kojima boldly embarked on a new career journey as an indie developer. In a new interview with IGN, Kojima shared some of his thoughts on the importance of the indie game scene and its creators.

“I think the games [indie devs] create are interesting, but also the fact you get a very direct sense of who the creator is and what their sensibilities are. The story, the gameplay, the different ideas that they come up with,” Kojima explained.

Drawing on his love of directing, Kojima then compared the two methods of game creation to the realm of filmmaking.

“A triple-A game is just like a large budget Hollywood action movie. When we have a movie of that scale, we’re talking about $150 million or something, there’s no room for failure. It must succeed. This is that the directors receive from the outside,” he began.

“At the show today, we have many independent developers booths down there on the floor. Some of these will receive awards. They’ll receive acclamation for other games, and that can lead to offers from larger companies to pick up that game, or perhaps make a sequel for it.”

“That would be a chance for them to basically enter into that larger space. The challenge is for them to do as I have where they will try to make something but maintain their independent sensibilities. Try to put into the project.”

The parallels that Kojima draws are interesting and raise several questions. Namely, why are so many high-profile creators like Kojima trading triple-A companies for smaller, niche indie studios? As for Kojima, his less-than-stellar time with Konami certainly comes into play. What else could have inspired Kojima to venture off on his own?

Well, Kojima harkens back to his love of film. Growing up, he remembers watching movies by Alfred Hitchcock or John Carpenter, whose names were always inextricably tied with their iconic films. Kojima expressed wanting that same feeling, and as an indie developer, he's able to take direct ownership of his projects.

As a direct owner of Kojima Productions and Death Stranding, Kojima is actively working to make a name for himself under his terms. As such, we predict Death Stranding will likely wind up becoming Kojima's magnum opus. What do you think? Will Kojima achieve even greater success as an indie developer? Let us know in the comments below!

For the full interview, be sure to navigate over to IGN.

If you're looking to learn more about Hideo Kojima and Death Stranding, be sure to recap why Kojima isn't making Death Stranding a horror game, take a tour of Kojima Productions, and find out why we think Kojima will remain indie after the release of Death Stranding.