A comprehensive look at what you can do with the upcoming console. 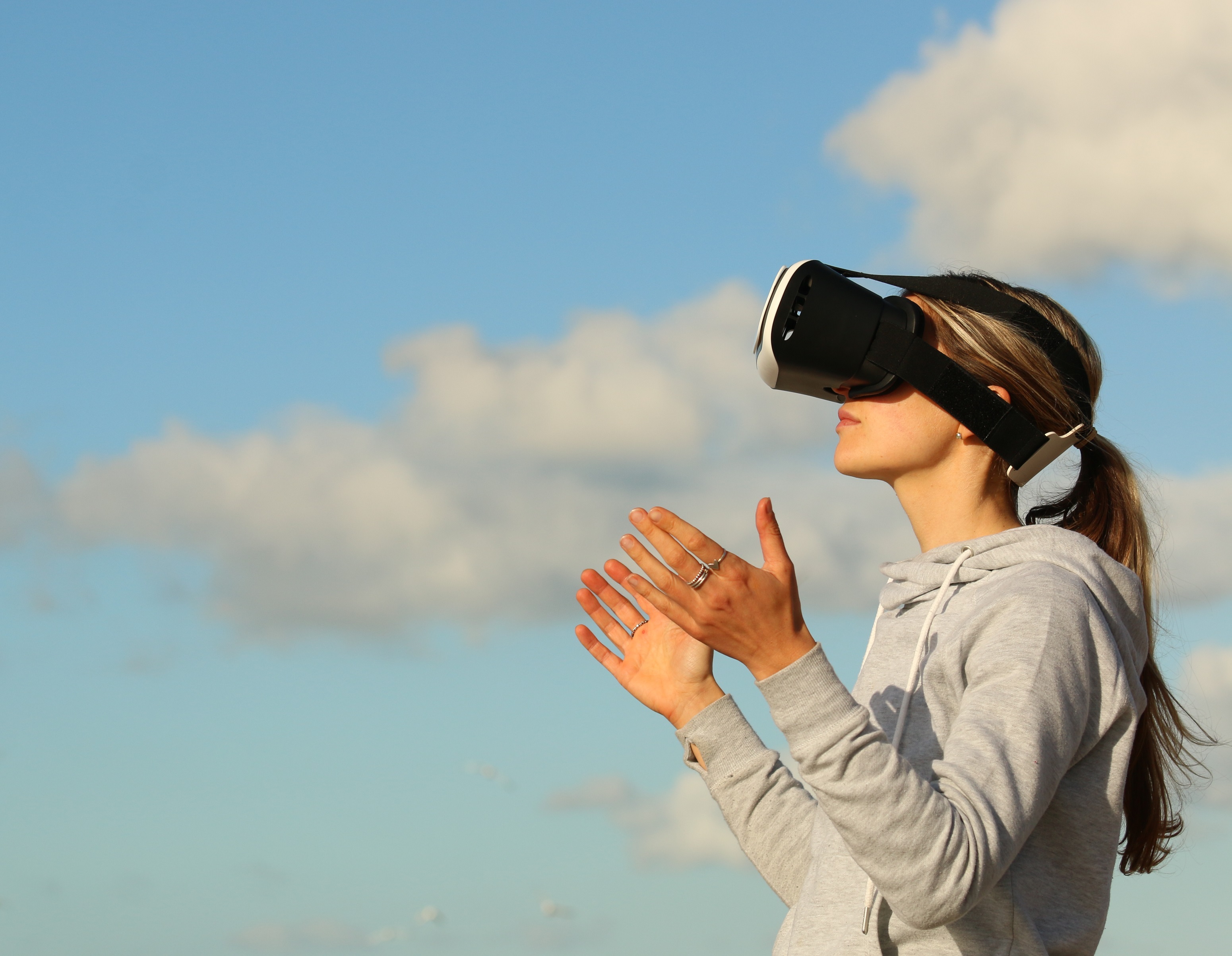 Why VR Technology is Here to Stay

The fourth one will make you want to do a barrel roll!

VR technology is on the cusp of becoming a household staple equivalent of the smartphone. Over the next few years, VR technology will become more advanced, more accessible, and ingrained in everything from gaming to modern medicine.

Right now, hundreds of companies across the globe are experimenting with new ways to utilize VR technology in both hardware and software applications. They're doing so by doubling down on monetary investments, with companies like Oculus receiving financial backing from social media giant, Facebook.

There are thousands of different headsets prototypes in various stages of development, with the four major staples currently being: HTC , Oculus Rift, PlayStation VR, Samsung Gear VR, and Google Daydream View VR. Although each one is still in its infancy, industry professionals like Hideo Kojima believe this technology will soon have a significant impact on our culture moving forward.

How VR Will Change the Way We See the World

First, let’s address the inevitable growth of mobile gaming. Whether you’re picturing the Nintendo Switch, gaming on your smartphone or tablet, or the Nintendo 3DS and PlayStation Vita, gaming on the go is not a new concept.

However, there are limitations as to performance capability and offered features. Mobile VR, while cheap, is not the most popular means of experiencing this tech. In a sense, VR is something you enjoy in the comfort of your own home where no one can see you flailing about making a fool out of yourself.

Furthermore, it's relatively easy to tap into VR on the go courtesy of the Samsung Gear VR or Google’s Daydream View, the selection of portable VR games and apps are minimal at best. That isn't to say that mobile VR isn't currently being worked on, with mobile headsets like Pico Neo drawing some serious attention.

Sadly, the'res an ever-present gap in the draw between home setups like the HTC and portable gear like Google's Daydream. To bridge the gap, companies have begun experimenting with portable VR units which amount to carrying a small computer around on your back.

The idea is clever, but we're willing to bet most users aren't going to want to drag a VR backpack around with them everywhere they go. Despite the hangups Mobile VR has, it's nevertheless the key ingredient when it comes to making VR more of a global phenomenon. Imagine the possibilities of having a portable VR as lightweight and as comfortable as Google Glass capable of playing in-depth VR games like Resident Evil 7.

Or, you could even pair it with your phone via Bluetooth and use it to answer phone calls and texts in real time. Believe it or not, this idea isn’t too far off, as Skype is already working on combining their application with VR as we speak.

Recently, I read an interesting science fiction novel by Patrick Hemstreet entitled The God Wave. In it, scientists discover a breakthrough that allows individuals to use energy generated by brain waves to move and influence objects. What if, in the future, we were able to dive into the gaming realm as fluidly as the O.A.S.I.S. experience written in Ernest Cline's Ready Player One?

Whether we’re using accessories with haptic feedback, or simply finding better ways to pair ourselves with tech, the possibilities are endless. Then you have the realm beyond video games.

Take Disturbed’s VR music video for The Sound of Silence for example. Or going a bit further, think of VR amusement parks and concerts that blend holographic tech, AR tech, and the portability of a VR headset.

The possibilities are endless.

VR is a groundbreaking technology that has only begun to show its potential. Scientists are creating ways for medical students to use VR for surgical training.

NASA can use VR tech to pilot crafts in space without risk, or even as an easier method of training astronauts. In that same frame of mind, we could use VR tech to guide submersible crafts deep into the unexplored depths of the ocean.

No modern tech comes anywhere close to VR’s level of promise. Naysayers can balk at the clunky modern headsets and the laughable attempts at portability via VR backpacks, however, each acts as a firm step forward in the right direction.

Personally, I cannot wait to see where VR takes us over the next decade.

For more on the future of VR, be sure to check out the 5 VR advancements to expect in 2017, how VR is changing the conversation in gaming, and the VR backpack's progress from concept to reality.