If you’ve ever wanted to catch em’ all in Minecraft, now’s your chance! 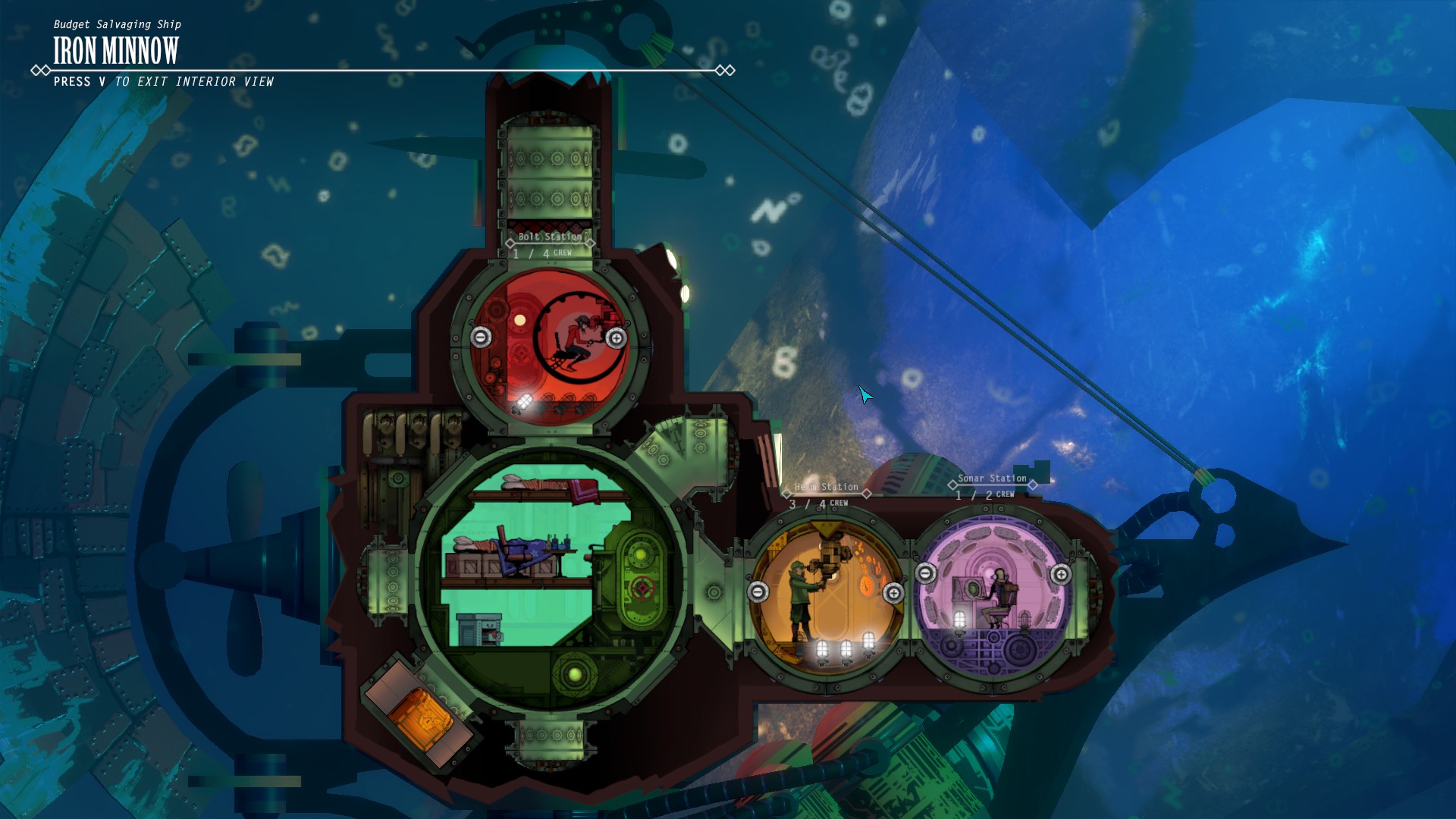 Diluvion: Tips And Tricks For Beginners

We sat down with Aquatic M60s to discuss their standing in the WGLNA.

Beginners to will quickly learn that this deep sea exploration RPG has a bit of a learning curve. There are a few things that you won’t be told about outright and it’s because of this that we’ve compiled some tips and tricks that will make easing into the game a lot less intimidating.

As of right now, playing with a controller may prove easier for some players. Using the analog sticks make controlling the sub much simpler and won’t require any adjustments to the default settings.

Depending on the sub you’ve chosen, game movement can be pretty slow paced. This is normal. The devs wanted to emulate a real underwater exploration experience so if you're not into thoroughly exploring and enjoying the atmosphere then you should opt for the faster sub.

The game just released and as such, there are bugs. The developers, Arachnid Games, are very busy patching and updating the game to fix the bugs that showed up at launch. If you wish to report a bug, visit the Reddit since the developers are actively checking and engaging with players there.

Items you can sell are Dinar, Fish Fossils, and Books. You can get quite a bit of money from selling these. Depending on which civilization you’re in, you can sell certain items for more than they would sell for at previous places. You can always sell items at price to traveling merchants.

Charms can be used to permanently level up character attributes. The position the character works will determine which charms are best for that character. You can see the positions correlated with certain attributes when you hover over that room inside the sub.

Key Items are important. They usually consist of maps and items that pertain to quests so it’s best that you don’t try to sell them until you’re completely finished with them.

Crowbars allow you to open doors in sunken subs without risking a member of the crew.

Scrap metal is used for ammo so make sure you don’t sell it. You’re going to need it.

Have at least one crew member free from duty and repair kits available in the event your sub takes damage. That crew member will be able to fix your sub and hopefully keep your sub from being destroyed.

While under attack, be sure to move your sub around quickly and play with the depth to avoid being hit by an enemy. Try your best to avoid Torpedoes because they do major damage.

You can use mines to your advantage. Try shooting at them if an enemy ship is near one.

If you pass the crush level of your sub, you'll be warned. The effects are not immediate and there is a bit of leniency with how long you stay at the crush level line. Better to be safe than sorry so don't play around with it too much.

The same idea applies to oxygen tanks. You won't immediately expire if you run out of oxygen. Instead, you'll be given a pretty lengthy warning to find a place to refill. If you have two oxygen tanks and they both run out, you'll lose one of your oxygen tanks as a penalty.

Be wary of currents that will sweep you deeper underwater.

Make sure to bookmark this page since we’ll be updating it frequently as we make progress through the game. Hopefully, these  tips and tricks for beginners were useful and if you have any of your own, feel free to share them in the comments below.