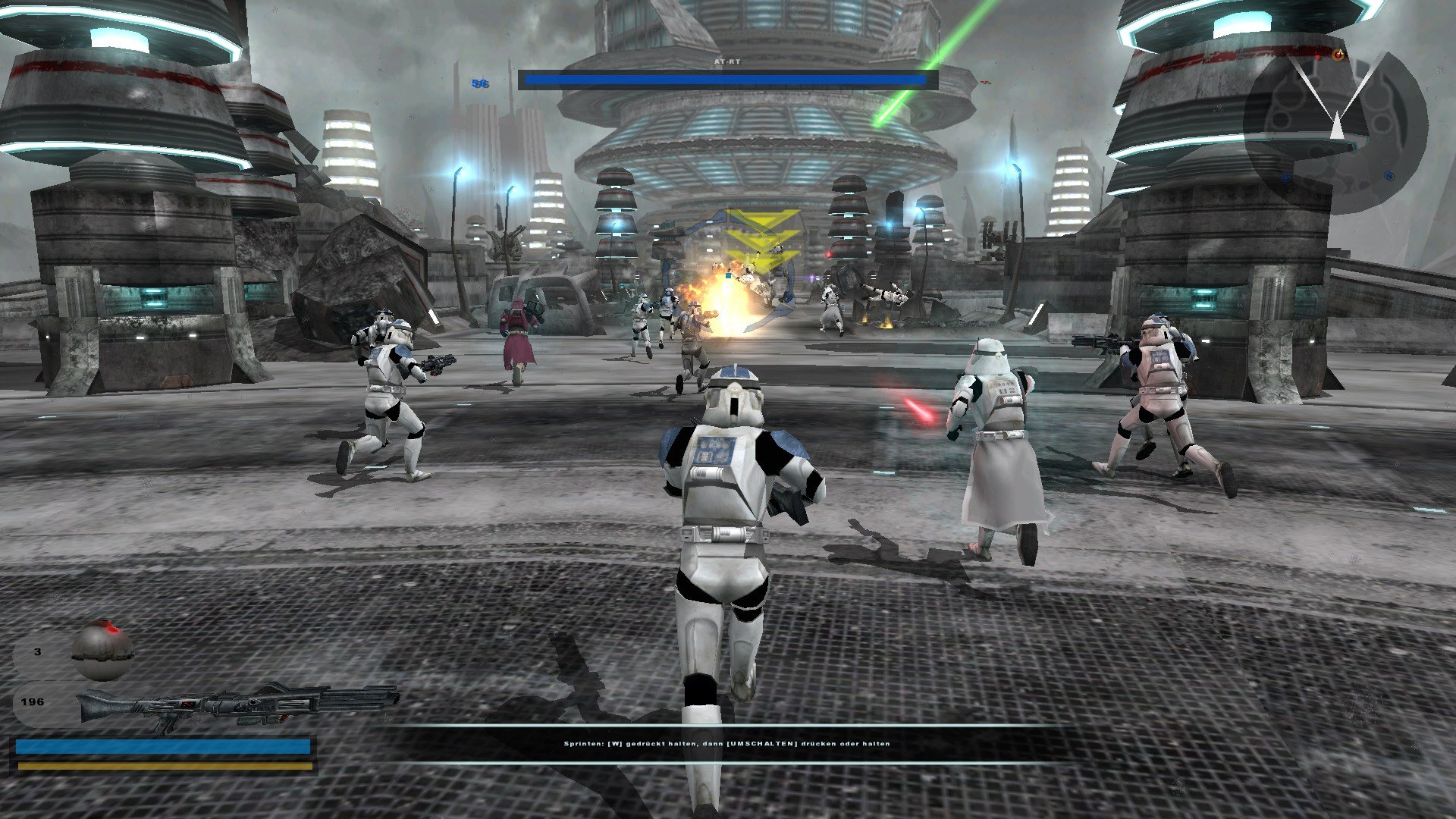 New content for a game you're no longer playing.

We're all busy getting excited about the Battlefront II beta that starts this week, but Disney was apparently so excited that it decided to celebrate by adding 64-player online multiplayer features to the original Star Wars: Battlefront II, released in 2005.

That's right - if you have the game on Steam or GOG, you can now download an update that lets you play online again with dozens of other people. The old-days Battlefront II was a lot of fun, so this is definitely a welcome warm-up act.

Or at least it would be, but as Kotaku reports, players are currently struggling to connect to the servers, perhaps because they've been so suddenly inundated after years growing senile in the desert like some long-forgotten Jedi master.

Hopefully the Forces that be will figure out how to improve things shortly or else this presumed marketing blast for EA and DICE's reboot may be, to borrow from an old friend, the shortest offensive of all time.