Not even the flame trooper could stop this rampage. 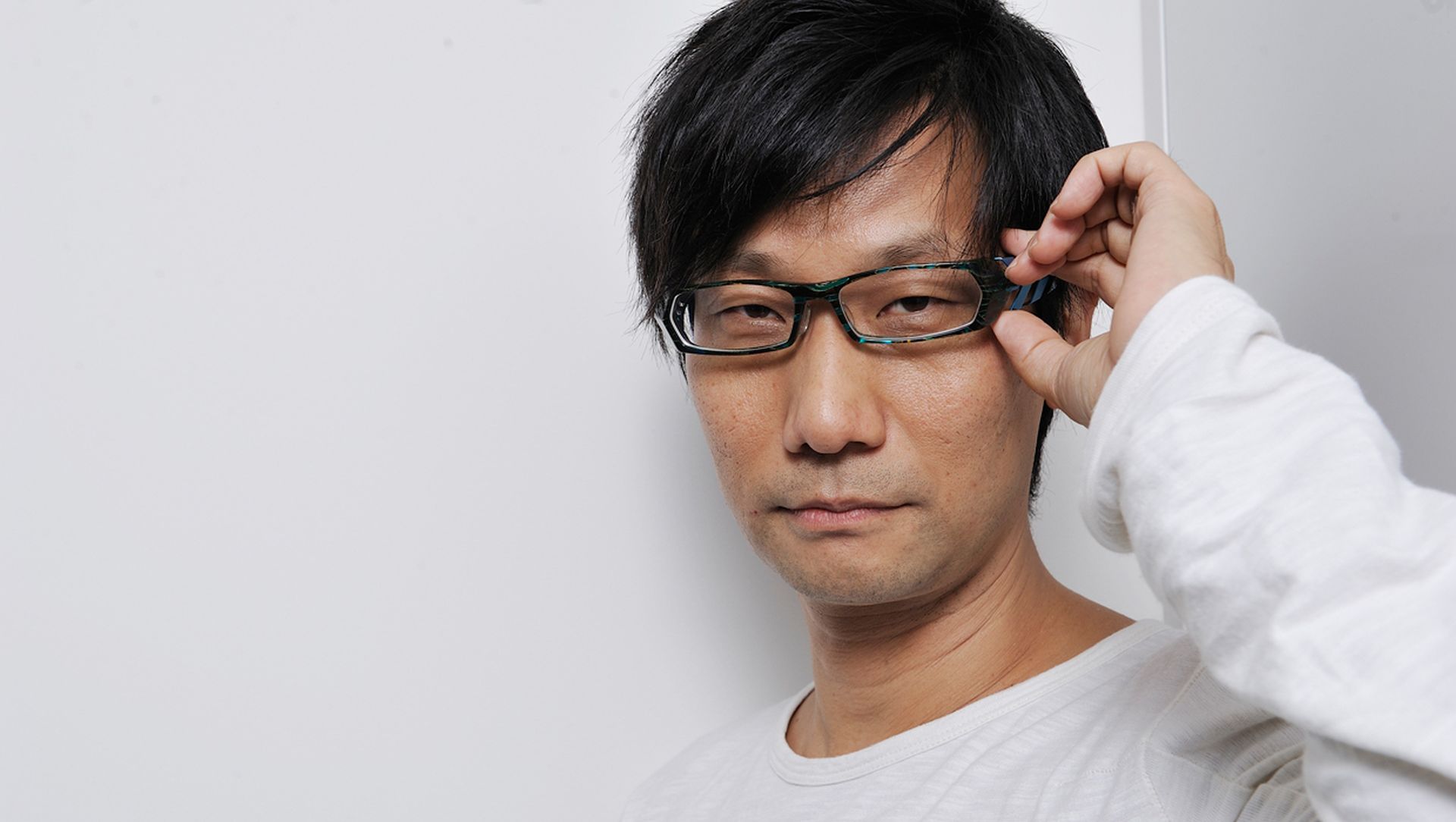 Kojima Says Death Stranding is not a Horror Game

What military event in history resonates with you?

In a recent interview with , Kojima explained that Death Stranding will include the same quirky humor found in his previous efforts, and despite the ominous trailers, Death Stranding isn't a horror game.

"I don’t have a dark mindset in particular. Death Stranding is not a horror game. I just wanted to make something that looks very unique, something you haven’t seen before, something with a more artistic slant to it. I’m not pursuing a dark aspect to the game," Kojima stated.

While fans may have hundreds of unanswered questions regarding Death Stranding, Kojima’s latest piece of info that the game isn’t heading in the direction of Silent Hills, for example, is a huge revelation. The two teaser trailers released for Death Stranding both boast a very ominous, gloomy tone.

First, it was a naked Norman Reedus surrounded by dead sea creatures, and then it was an anxious Guillermo del Toro fleeing pursuers (Mads Mikkelsen) whilst holding a baby in a tube. These trailers have definitely succeeded in making the title seem all the more mysterious.

As of right now, Kojima seems intent on creating a unique gaming experience, one that he hopes will appeal to the current gaming marketplace. Kojima elaborated on this further, saying:

"We ended up choosing the game that – first of all– would be best for the market, and the one we were most enthusiastic about making. That was Death Stranding. It wasn’t an idea that we'd had for a long time, it was really a new idea.”

Death Stranding is shaping up to be a Kojima passion project for the ages, which is reflected in the amount of time and effort he’s putting into the game. Whether it’s the use of photogrammetry to capture each actor’s likeness, working with Guerilla Games’ Decima Engine, or simply creating a nice studio environment for his team to work in, Death Stranding could wind up becoming Kojima’s most successful game to date.