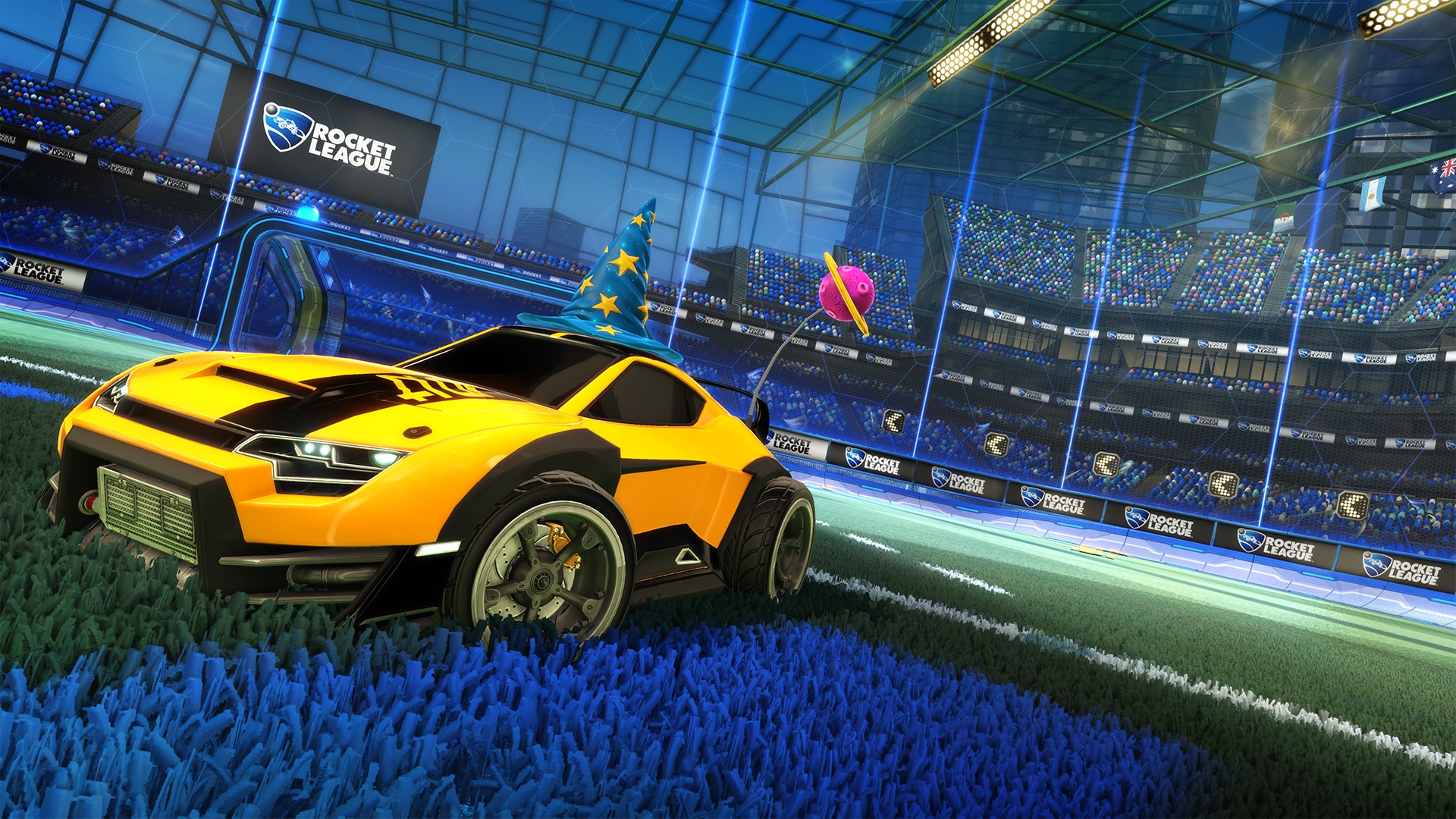 Rocket League developer Psyonix and creator Zag Toys recently announced a partnership which will help bring Rocket League’s iconic cars to life in a brand new way. In the works are twelve miniature “pull-back” racers stylized after various different car models from the

These include Dominus, Grog, Merc, X-Devil, Octane, Backfire, Hotshot, and Masamune, among others.

All twelve racers are set to go on sale this Spring at various retail locations throughout North America. As a nice added touch, they will come packaged inside a Rocket League ball, and will also include an in-game code that can be redeemed for an exclusive Rocket Trail and Wheel.

As of right now, the pricing for these cute pull-back cars has yet to be announced. In addition, there’s no word on whether or not these cars will be available in countries outside North America.

The materials used to construct the cars will reportedly be plastic, rather than the die-cast metal used in Hot Wheels or Matchbox toys. However, as long as they’re priced accordingly, these Rocket minis could wind up becoming a hot commodity for Rocket League fans and non-fans alike!