Spring Cleaning for Your PC and Gaming Area

Tips for physically cleaning your PC and gaming equipment. 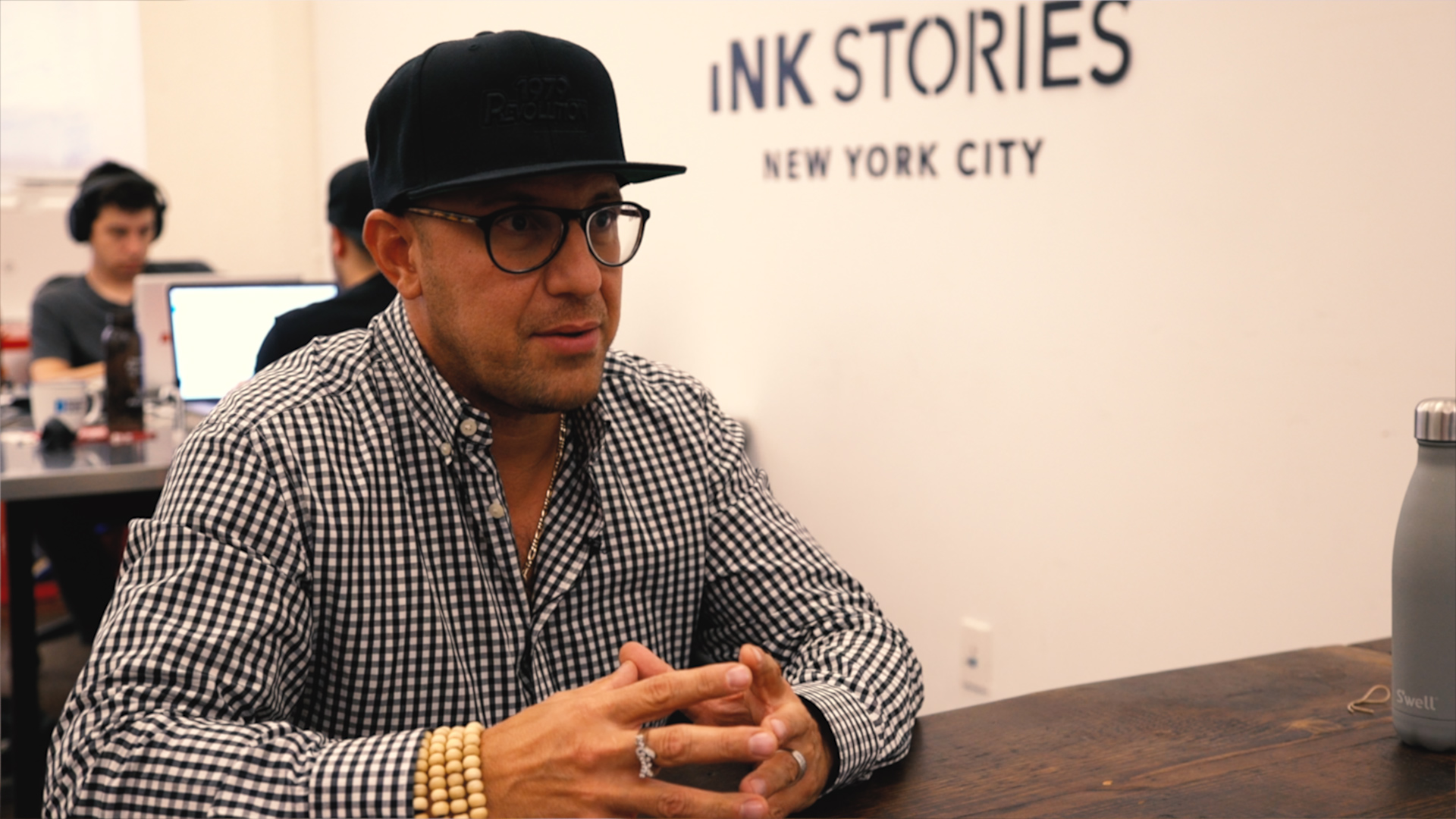 If you’ve been on the internet at all in the past week, then you’re sure to have heard about the Muslim Ban. Trump’s executive order to ban immigrants and refugees from major Muslim countries for the next 90 days quickly resulted in large protests, as travelers were unlawfully detained and deported following their arrival in airports all across the US.

This ban said to “combat terrorist attacks by foreign nationals” included individuals who had previously been granted visas and dual citizenship to the country under the Obama Administration. As the word spread, protests quickly began gaining momentum. One of which was in support of the detainees at the JFK Airport in New York, where a large crowd gathered nearby as the ACLU and National Immigration Law Center’s request for a  was granted by Judge Ann Donnelly. This resulted in a temporary nationwide halt in deportations and a celebration from the demonstrators that waited anxiously outside.

This event went on to inspire many people, including members of the gaming industry. In particular, game developers such as Vlambeer, Insomniac Games, Polytron, Cardboard Computer, and Ink Stories went on to raise and donate money to the ACLU, as they spoke out against the unconstitutional order currently dividing the nation that once prided itself for its unity and diversity.

game developer, Insomniac Games, responsible for titles such as Spyro The Dragon and Song of the Deep, went on to upload a heartfelt video on YouTube with the entire team standing in solidarity, proudly denouncing the current events. Ted Pryce, founder, and CEO begged the question, "Is this the American way? Is discriminating based on religious faith or national origin, American?" He then promptly answered with, "Absolutely not. This is a deplorable, discriminatory act that we and many others across the nation believe is patently unconstitutional. We have been, we are, and will always be a nation of immigrants."

Ted Pryce, along with many others, make a great argument about America being a nation of immigrants. Not only are immigrants a fundamental and integral part of our culture but this country has made great strides in technology, science, finance, and education due to its vibrant spectrum of residents that come from all walks of life.

The gaming industry is yet another economic sector that largely benefits from its diverse talent pool. We could learn a lot from the way the industry handles opposition to inclusion, while still a work in progress, there's been a conscious effort to provide more opportunities to marginalized groups and represent them in the best way possible.

One of these people is director of 1979 Revolution and co-founder of Ink Stories, Navid Khonsari, who has urged other game developers to step forward in a touching personal statement regarding the recent events. The studio remarked on the positive impact immigration has had on the game industry and emphasized how crucial it is that we stand united in a time of divisiveness.

"This is deeply personal, as my family made the hard decision to leave Iran after the revolution, to come to the West, which was the land of inclusion. Today, I feel like I am reliving history. While it's easy to be immobilized by hurt and hopelessness, I believe that now more than ever we are confronted with an obligation, where we must dig in, resist and unite."

"Silence is not an option—so I commend those in our community who are taking action and hope that other game developers and publishers will join in, as we partake in this crucial movement -- coming from all religious, national, ethnic and generational backgrounds to denounce the ban - and stand with humanity, by saying that this is not right, willing to rise up against the injustice.”

Make a donation to the ACLU