More than 70 different game developers have signed on. 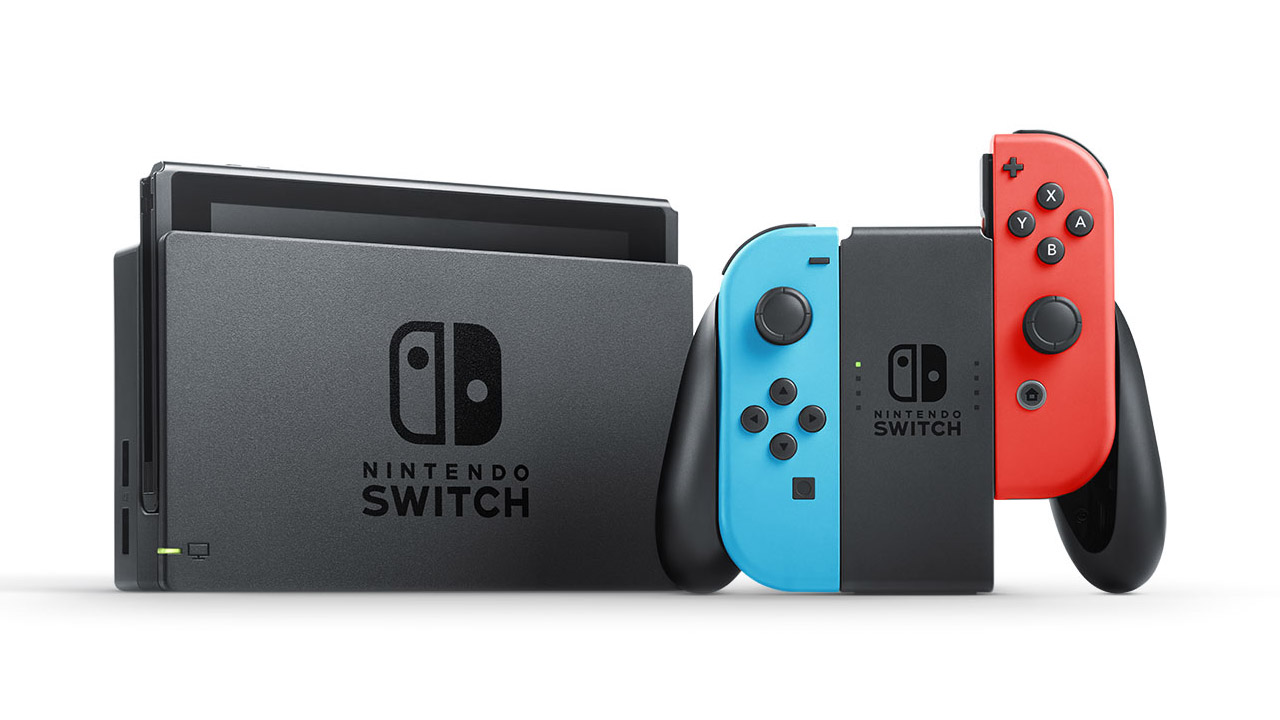 Over 100 Nintendo Switch Titles in the Works

During a new financial results briefing, Nintendo president Tatsumi Kimishima revealed the exciting news that there are now over 100 Nintendo Switch titles currently in development.

The Nintendo Switch has demonstrated an improvement in third-party support over its predecessor, the Wii U. Originally tallied to have 80 games in production, the Nintendo Switch received an added bump thanks to its January 13th presentation, according to Kimishima. Which is good news for wary gamers concerned that the Switch will suffer from a lack of available

While it’s true the Switch will have a minimal launch offering, Nintendo claims to have done so purposefully in order to focus their efforts on the console’s sustainability as a whole. Essentially, the Switch is set up to capitalize on low risk, high return middle-tier games.

In addition to the increased amount of third-party Switch titles, the financial briefing also delivered a piece of potentially positive news for Nintendo 3DS owners.

"Furthermore, the price points and play experiences offered by the two systems are different and we do not see them as being in direct competition. We plan to continue both businesses separately and in parallel.”

It’s nice to know that Nintendo aims to remain firm in their resolve to support both the 3DS and the Switch. Thanks to Nintendo’s confidence, and the console’s growing third-party support, it will be interesting to see how the Nintendo Switch fairs when it releases on March 3rd.