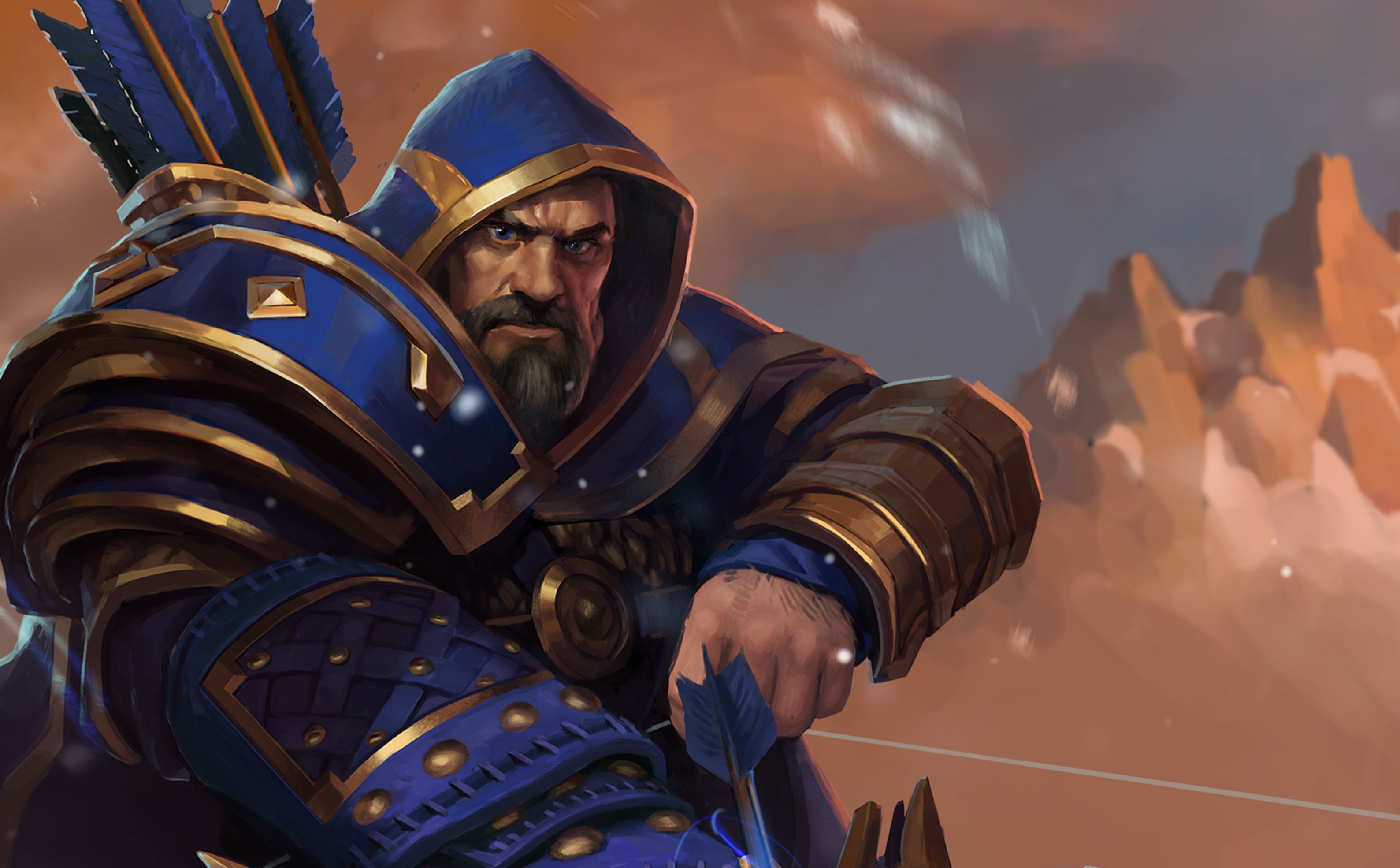 If you’ve stuck with SMITE for the long-haul, you’ll likely be excited to hear the game has officially entered Season 4. With the transition to Season 4 comes a brand new patch, which brings hundreds of new features and updates to the game. Included in the patch are multiple changes to in-game items, new skins, a new item chest, and more.

Below is a quick summary of the 4.01 patch notes, text courtesy of Hi-Rez:

“In Season 4, we are updating some of our core features of SMITE. Ranked is receiving a revamp to its structure, T-Screen makes a return, and players who have Diamond mastered gods will have new forms of progression available to them.”

To browse through the lengthy 4.01 patch notes on item-specific stats, or for a look at all the new skins added in, be sure to head over to the official SMITE website.