You’ll find some special ship camos waiting for you if you remembered to play nice. 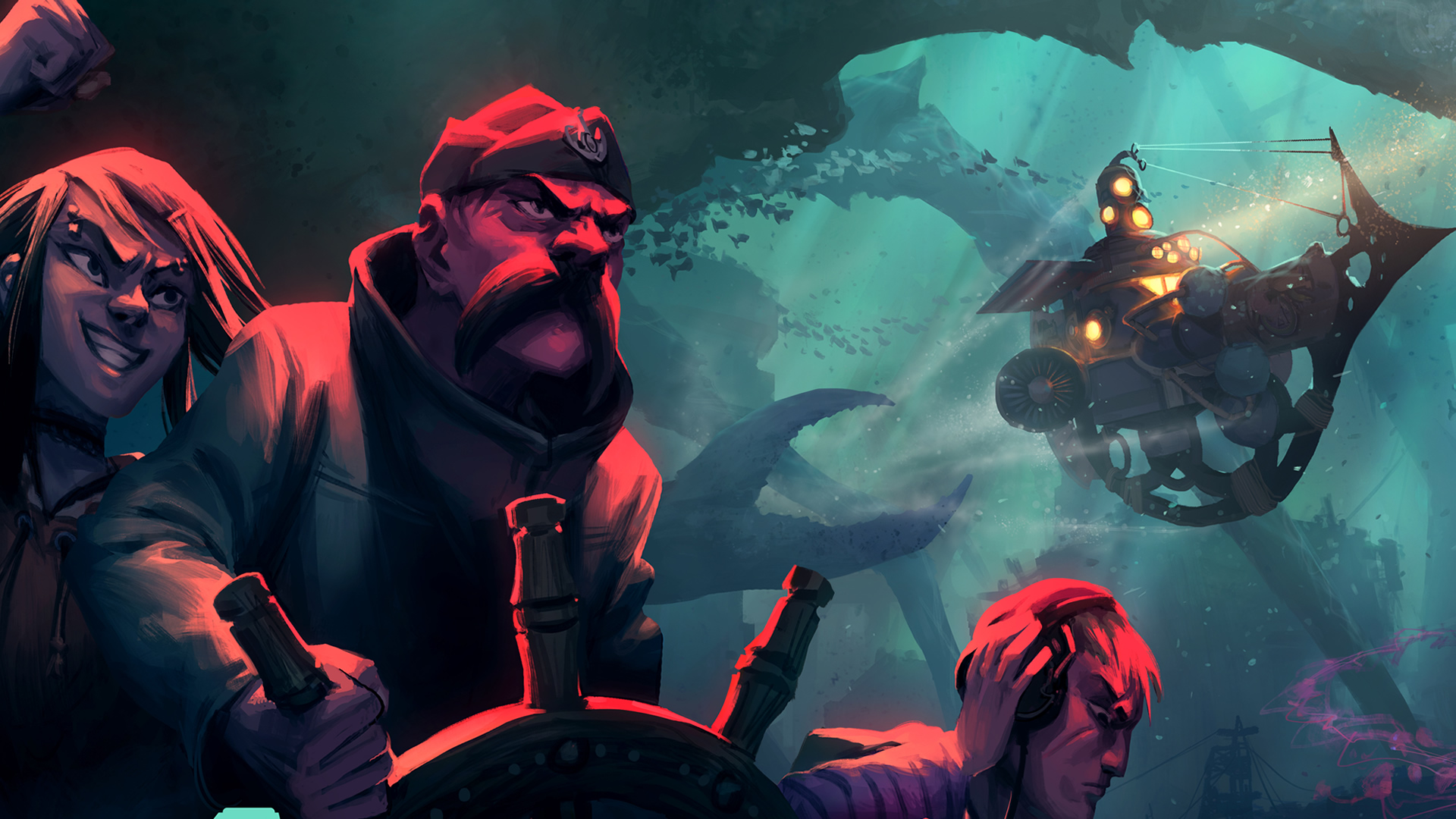 How to Throw an Awesome Super Bowl Party

Keep these tips in mind if you're hosting a party for Super Bowl Sunday.

Enthusiasts of the indie RPG video game genre are in for a real treat in 2017. There's a whole mess of games to look forward to this year, especially if you're into interesting stories, memorable characters, and challenging boss battles. If you're looking for some recommendations - well, you've come to the right place! We've put together a list of our favorites so without further ado, here are 5 upcoming RPG indies that we think you should keep an eye on this year.

Diluvion is an indie RPG that takes place deep under the sea following a catastrophic event called the Great Flood. You and your submarine crew will explore the vast ocean depths in search of lore, ruins, and hidden treasure.

As you explore, you’ll be able to pilot and upgrade up to 9 different submarines. Recruit your own crew, manage resources, and build a base as you make a name for yourself and your mates. Check out Diluvion on Steam.

Melancholy Republic is a story-driven RPG that takes place in the Central Parliament of Lorna. You’ll play as Claire Lockridge, who’s on a mission to find out who assassinated her father and who’s at the helm of all the corruption in her country.

Inspired by games such as Chrono Trigger and Final Fantasy VII, Melancholy Republic features an elaborate political and cultural story, memorable characters, and a beautifully produced soundtrack with pieces from a large symphonic orchestra. Check out Melancholy Republic on Steam.

Songbringer takes place in a procedurally generated sci-fi universe where you’ll play as Roq Epimetheos—professionally party goer and lover of music. While exploring the galaxy on his ship called the Songbringer, Roq and his pal Jib, discover a humming sword that unleashes evil unto the world.

It's a game largely inspired by the Legend of Zelda where you’ll have the chance to embark on a journey through a non-linear world filled with quests, puzzles, and menacing foes. Eat some cacti (only if you dare), play co-op with a friend, and find out where you stand on the leaderboard. Check out Songbringer on Steam.

Introvert Quest might sound like an oxymoron but this indie RPG is a lot more relatable than you’d think. It follows your every-day socially challenged introvert who’s tasked by his therapist to try a few new things to get him out his shell.

Introvert Quest challenges you to fill the shoes of a jobless, shy, and anxiety-ridden protagonist through a funny and charming story, filled numerous paths that lead to multiple endings. Check out Introvert Quest on Steam.

Has-Been Heroes follows the footsteps of 3 legendary heroes that no longer have a real place in their kingdom. A chance for them to prove themselves comes through a request from the King, who has a quest that can only be trusted with true champions.

In this roguelike indie RPG, you and your 2 fellow heroes will embark on an epic quest filled with strange monsters, and hundreds of combinable items and spells that you'll find throughout the game. Check out Has-Been Heroes on Steam, PS4, Nintendo Switch and Xbox One.

RPGs introduced many of us to the wonders of gaming, and now, it's not uncommon to find these types of video games in a variety of formats. From procedurally generated open worlds to rich and exploration-based stories, independently developed RPGs have lovingly reinvented this nostalgic genre. That said, We can't wait to see what else this year has in store. Let us know which indie RPGs due out in 2017 you're most excited for in the comments.