An incredible package for old and new fans alike. 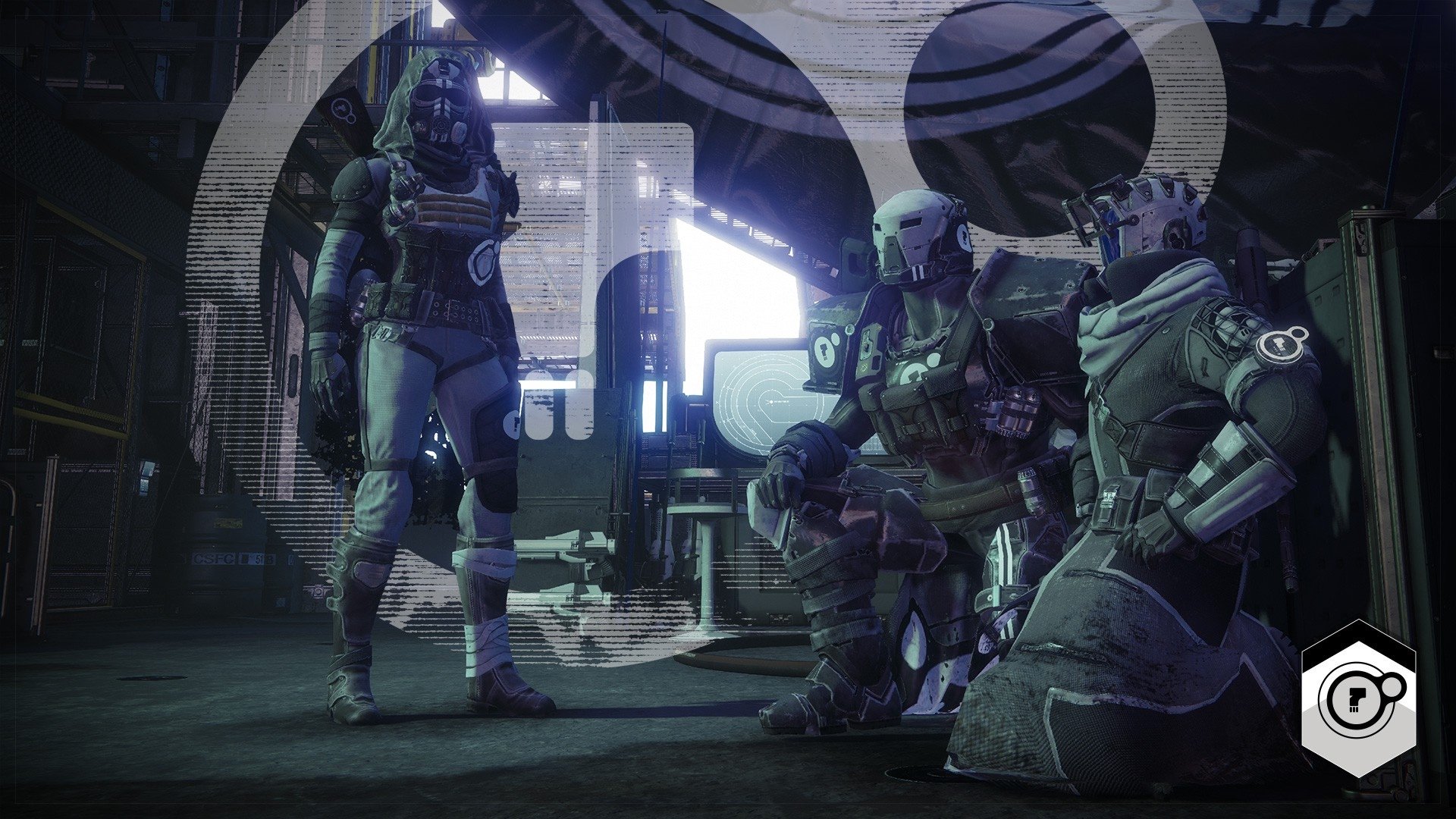 Although good luck connecting to it.

You may notice evidence of who won the first Faction Rally in Destiny 2 as you make your way back to the Tower.

Congratulations, Dead Orbit. Thanks to all who played in support of their favorite faction. There is always next time! pic.twitter.com/7hjr6AdeVo

You may remember that Faction Rallies involved pledging support for one of the three rival factions in Bungie's epic multiplayer space shooter - Dead Orbit, New Monarchy or Future War Cult - and earning faction tokens through activities.

These could be spent on that faction's gear, and the faction that earned the most tokens over the week would then stay in the tower selling a discounted special weapon to their supporters and charging the Earth if you backed the wrong horse.

And yes, it turns out that everyone's favorite grumpy doomsayers apparently found the most devotion from Destiny 2 players, and as a result you can now pick up Dead Orbit's special weapon, Haunted Earth, should you want it.

Loyal Dead Orbiteers get it for 1000 glimmer, while filthy FWC and New Monarchy types must pay 50,000. Oof. Faction Rallies will return at some point in the future.