How To Go Hull Down in World of Tanks

Everything you need to know about how to go hull down in World of Tanks. 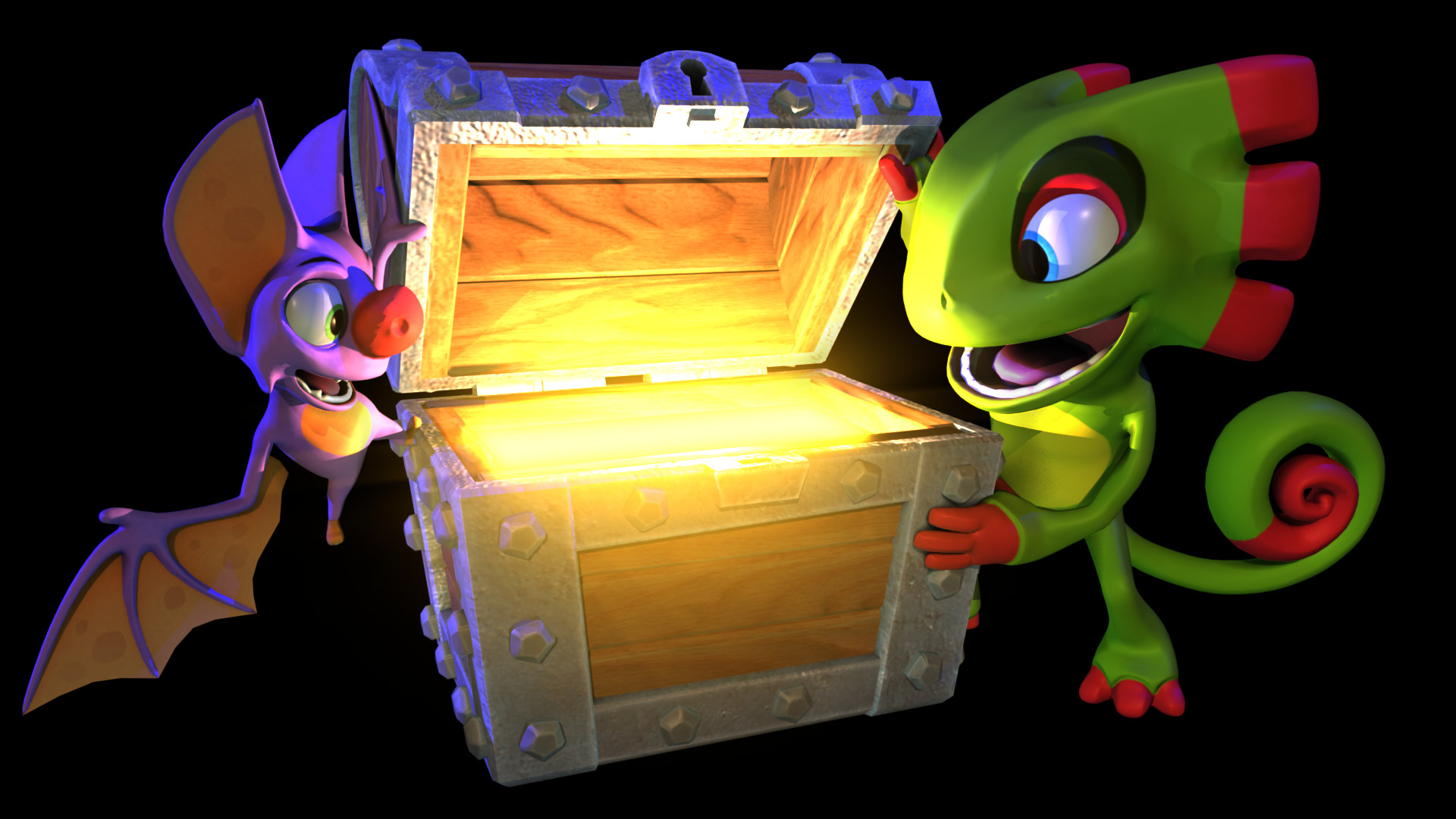 Battlefield 1 Tanker Crushes It with 8 Kills in 15 Seconds!

As close to a fire breathing dragon as you'll get in BF1.

Developer announced today that their highly anticipated indie throwback, -, has officially gone gold. If you’re wondering what it means for a game to “go gold” essentially it means that the publisher has determined a game is complete and ready to be sold. In addition, an update was released regarding a survey for Kickstarter backers.

In it, assured fans that they are working closely with Nintendo, and promise to reveal future updates on when players can get their hands on a copy of - for the Nintendo Switch at a later date.

As of right it doesn’t appear as though Yooka-Laylee will have a physical, boxed release for the Nintendo Switch due to the following statement:

“Upon release, the Switch version will be delivered to backers via digital game codes and thus no additional upgrade cost is required.”

Although this is always subject to change in the future. The game has received a fair bit of hype, with the PlayStation 4 and Xbox One copies rapidly selling out on websites like Amazon. We’re excited to hear -Laylee has gone gold, and cannot wait to play it in April!

Yooka- is scheduled to release on April 11th for the PlayStation 4, Xbox One, and PC.

For more on Yooka-Laylee here at Indie Obscura, be sure to check out some of our previous features including the minimum PC requirements for Yooka-Laylee, learn why Yooka-Laylee is one of six indie games we cannot wait for, and why PS4 owners should look into purchasing Yooka-Laylee.