The Long Dark Story Mode Teased for May 4th Release 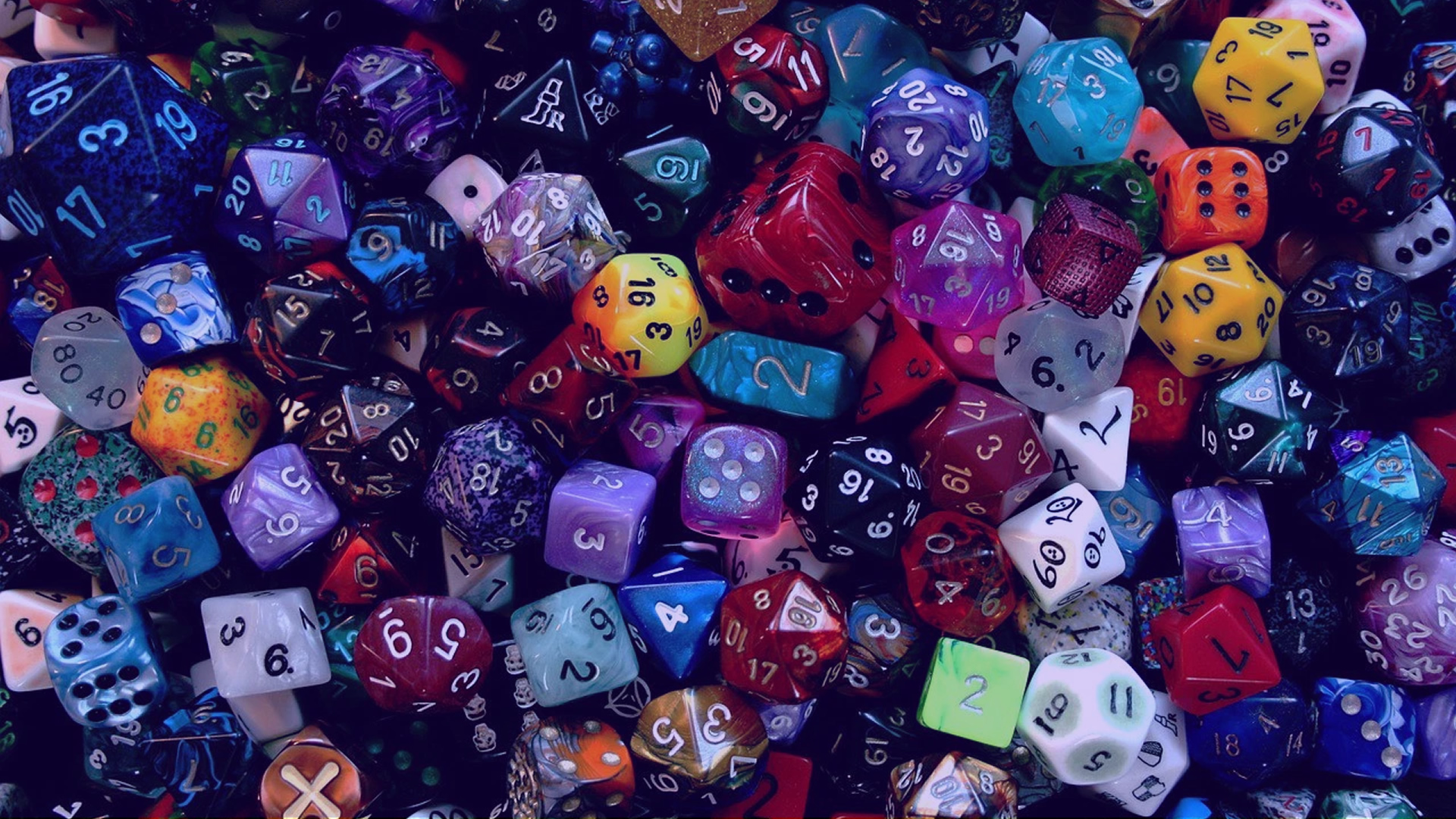 A list of the best tank nicknames created by the World of Tanks community.

Indie games on come in all shapes and sizes - including tabletop. That’s why we’ve decided to start diving into the world of dice, miniature figurines, and card decks filled with epic quests and magic. Sounds pretty awesome, doesn’t? We thought so too!

Take a look at this month’s picks that are sure to become fast party favorites amongst you and your friends.

Pitch Deck is a hilarious indie card game that prompts players to create a new startup. The game begins when the dealer, also known as the investor, put down three Company cards. Each player will have a hand, full of pitch cards which they must cleverly combine with one of the company cards. Once that’s done, everyone will get an opportunity to pitch their business to the investor.

The investor quietly makes their decision on which startup gets funded while everyone else has an opportunity to invest. At the end of the game, two people get to walk away with a secured win; the company funded by the investor and the person who invested the most into that company. Check out Pitch Deck on Kickstarter.

Rise of Moloch is a steampunk themed board game that takes place in The World of SMOG! It’s here that archaeologists have discovered a new way to bring back people from the dead placing all of England in danger. Between two and five Gentlemen of The Unicorn Club will embark on a campaign to defend England against Moloch and his Agents of Nemesis.

The game unfolds like a play, featuring six chapters and intermissions that take place in between each. The Gentlemen each have a Role and a designated Class in which they will have to equip the proper weapons, upgrade certain skills, and work together to make it through the entire game successfully. Check out Rise of Moloch on Kickstarter.

Tortuga 1667 takes you and four to six shipmates to the warm waters of the Caribbean. It’s the year 1667, and aboard your ship is a band of pirates that have sworn their loyalty to you. They’ve agreed to help you plunder some treasure from a nearby ship but little do they know that the treasure already has your name on it.

In Tortuga 167, every player is equipped with a hidden loyalty making trust a huge factor of the game. Event cards can vary from can stranding a fellow shipmate on an island to awarding them with treasure. Vote cards are put in place to stealthily stir up trouble among your shipmates. A fun fact about the game is that each character is based off of an actual pirate from 1667 Tortuga. Check out Tortuga 1667 on Kickstarter.

The Dwarves is a rapid fire game all about the throw of the dice. The rules are pretty simple: the number on the dice represent dwarves, the deck is the mine, and the first to five gold wins! Your Dwarves will be sent out to find gold nuggets hidden deep within the mine, but in their journey they’ll uncover the many more hidden treasures that reside inside the mine.

Each card reveals something new, such as a tavern flowing with ale, a new location to mine, magical relics, or even a treacherous dragon’s lair which you might want to avoid. To add some additional fun to the game, the designers have decided to throw in some drinking game cards into the deck! Check out The Dwarves on Kickstarter.

When you mention the phrase, "tabletop games",  many people tend to associate it with a hobby that's intimidating, has a high learning curve, and requires lots of time to get into. We're here to tell you that this isn't always the case! There's a tabletop game out there for everyone. Whether it be a private one on one with a close or hours of entertainment during social gatherings and family get-togethers. Try these indie tabletop Kickstarter games and let us know which is your favorite!