A new legacy awaits you in this unique take on the open-world adventure genre. 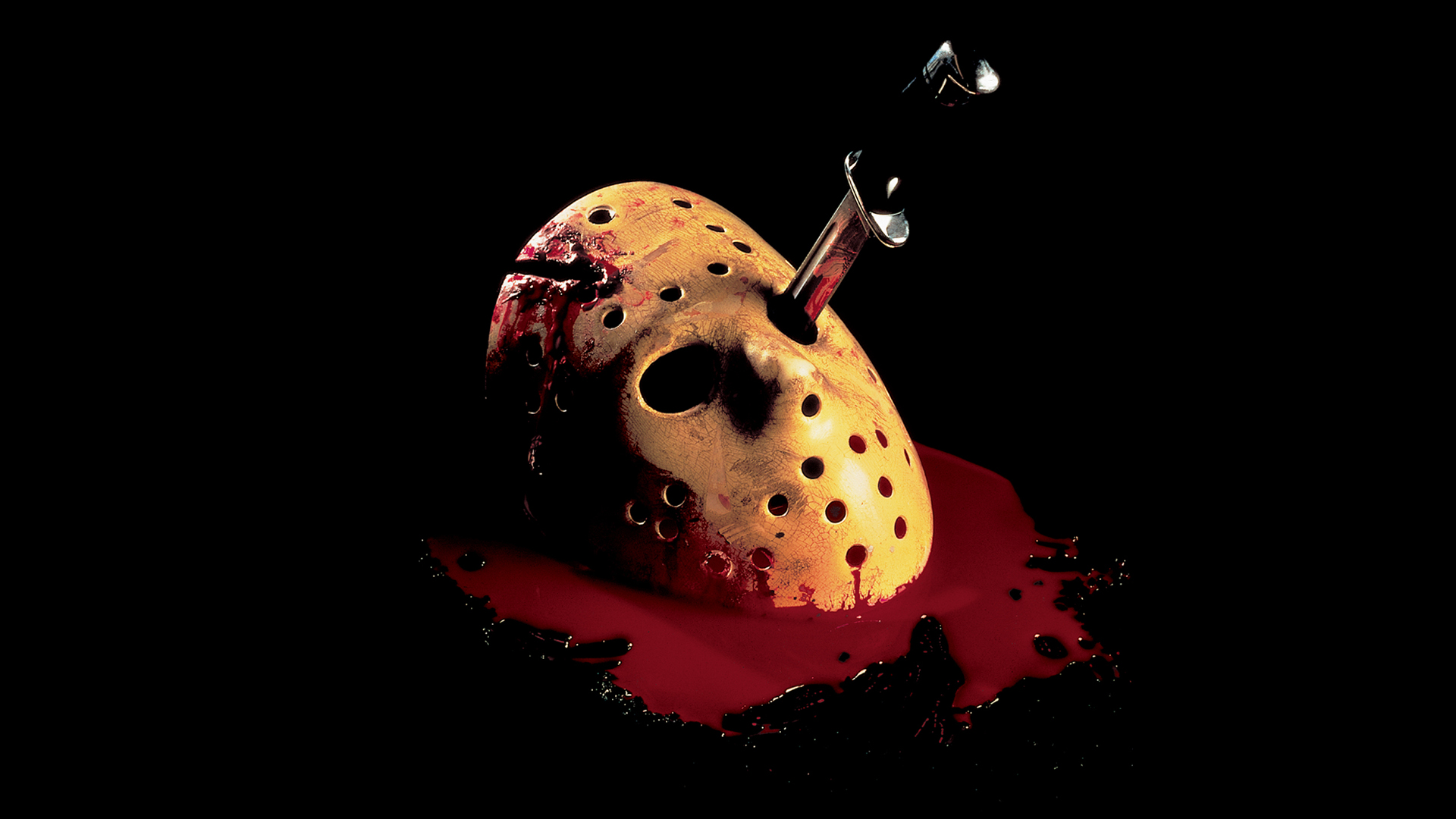 Friday the 13th Release Date Still Up in the Air

Is Yooka-Laylee Another Banjo-Kazooie?

They’re different, but the same, and that’s more than okay.

Gun Media’s highly anticipated Friday the 13th game has yet to receive a firm release date. Originally scheduled for launch during the fall of last year, Friday the 13th was pushed back into early 2017 due to the addition of several new features, including the highly-requested singleplayer campaign.

After an exciting closed beta period, players have grown restless in regards to when they can expect a full release. In an announcement over on Gun Media’s forum page, studio founder Wes Keltner explained that the team won’t be able to provide an official date until the game’s console certification process is complete. Though, that could wind up being sooner than fans think!

“So all of this to say that we’re not withholding the launch date because we’re a-holes. We don’t think it’s funny to always say ‘Early 2017.’ On the contrary, I wish we could say an exact date. But there are variables with the certification process that our out of our control. The last thing I want to do is give you guys a date, only to find out we failed certification and to actually pass cert, we need 3 more months. That would suck big time.”

He went on to reassure players that the team is actively tweaking the game while they wait for the certification process to conclude, citing several key observations made during the beta.

“There’s also the beta to consider. We learned a lot watching and playing with you guys during the beta. There were things that you struggled with, while other things you picked up naturally. We knew the VOIP feature was pretty cool, but we didn’t realize how much you guys would really love it. And you did, a lot. So much that we had to carve off some time to make that whole system tighter.”

In the end, Keltner apologized for the delay and confirmed that the release date for Friday the 13th is indeed on the way. Hopefully the game passes through console certification soon!

For more on Friday the 13th: The Game here at Indie Obscura, be sure to check out our previous coverage including Friday the 13th’s transition into closed beta, read through a quick recap of everything we currently know about Friday the 13th, and take a closer look at whether or not Friday the 13th will be the next Dead By Daylight.