Learn these five simple, yet helpful tips and tricks to improve your Steam experience. 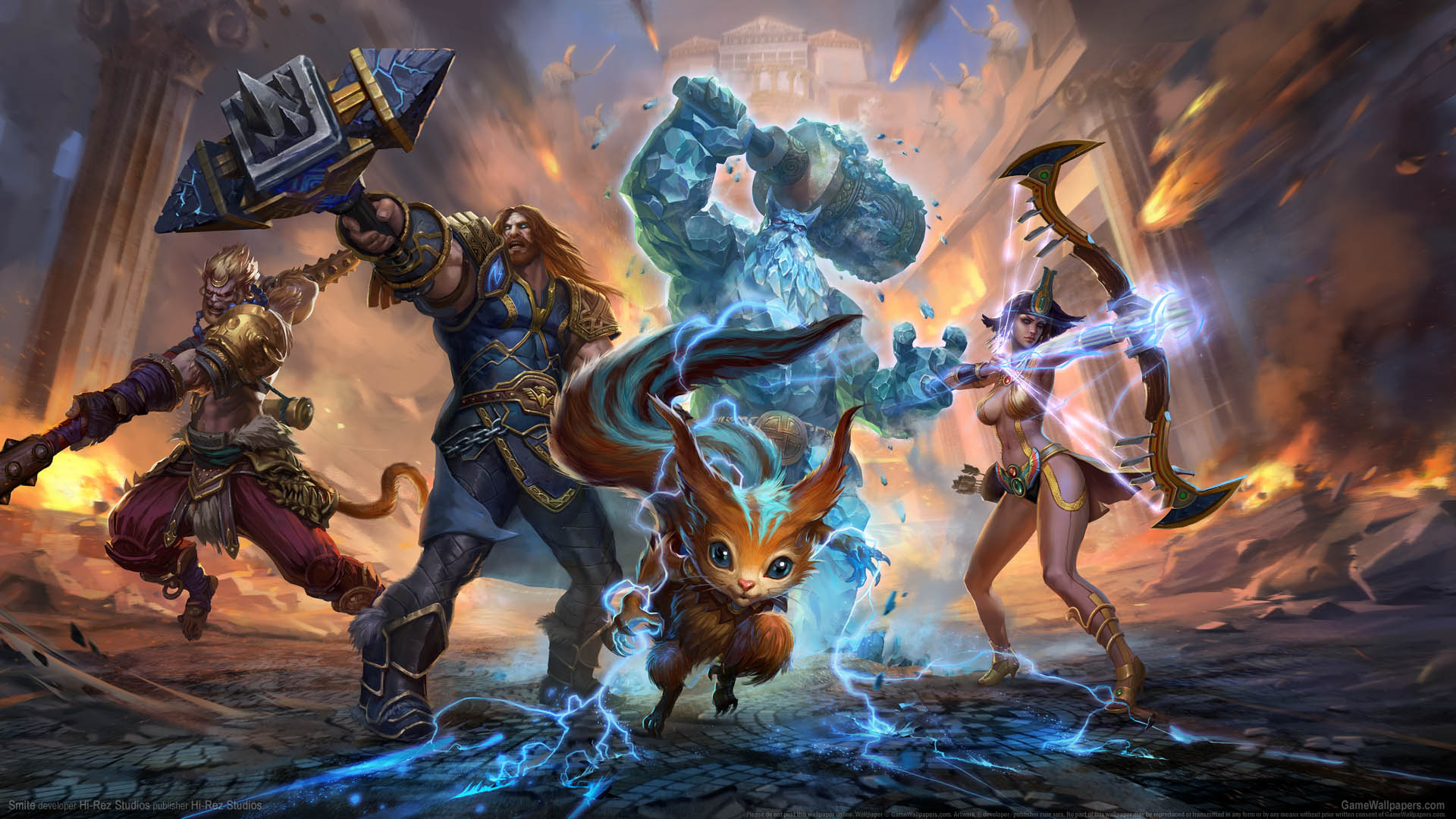 Find out why Rooster Teeth has decided to get involved in the indie game publishing scene.

Indie MOBA games are starting to become the preferred choice for many players. It comes as no surprise since, over the course of the last few years, many great games have released that fall into this category.

If you're looking to jump into this rising phenomenon, take a look at this list of indie MOBA games that we think you should add to your collection.

SMITE is a multiplayer online battle arena where players come to immortalize themselves as they battle it out with the Gods. It features a POV that is unique to most MOBAs along with a fascinating mythology with more than 80 Gods to choose from. Master a God's abilities, destroy your foes with strategy, and maybe get good enough to play in some Esports competitions! Check out SMITE on Steam.

is a team oriented online battle arena that's a spiritual successor to the free-to-play and critically acclaimed indie game,  Bloodline Champions. Although it's still in Early Access, many players have claimed it to be incredibly fun, especially with its heart pumping, 10 minute 2v2 and 3v3 fights that put your MOBA skills and reaction time to the test. Check out on Steam.

Paladins from Hi-Rez Studios is a team oriented first-person-shooter that fans of Blizzard's Overwatch will appreciate. It's still unique, featuring an amazingly diverse cast of champions that range from goblines to dragons. Level up your character using collectible cards that influence the way you play.  The game is currently in Early Access and free-to-play. Check out Paladins on Steam.

Bloodsports.tv is another indie MOBA game that takes an alternative route. It's a post-apocalyptic top-down co-op defense game where you'll be tasked with surviving waves of enemies and protecting a thing called a Missile Silo. Choose from 8 Gladiators, as you engage in chaotic combat, participate in competitive leaderboards, and see where your strategy skills stand against your friends. Check out Bloodsports.tv on Steam.

Awesomenauts is unlike your typical MOBA in the sense that it is an action-platformer with battle arena attributes. It'll take you to far-away planets and have you fighting for victory in spaceships. It also features elements like strategy, character classes, upgradable abilities, and fast paced 3v3 combat which you can play online or locally with your friends. Check out Awesomenauts on Steam.

Multiplayer online battle arena games are loads of fun, especially when you're playing among friends. It's nice to see that indie developers are taking notice and coming up with their own original interpretations to the popular genre. Which of these 5 indie MOBA games do you think is the best?