Development on the Switch version is reportedly on the home stretch and an official release date is set to be announced soon. 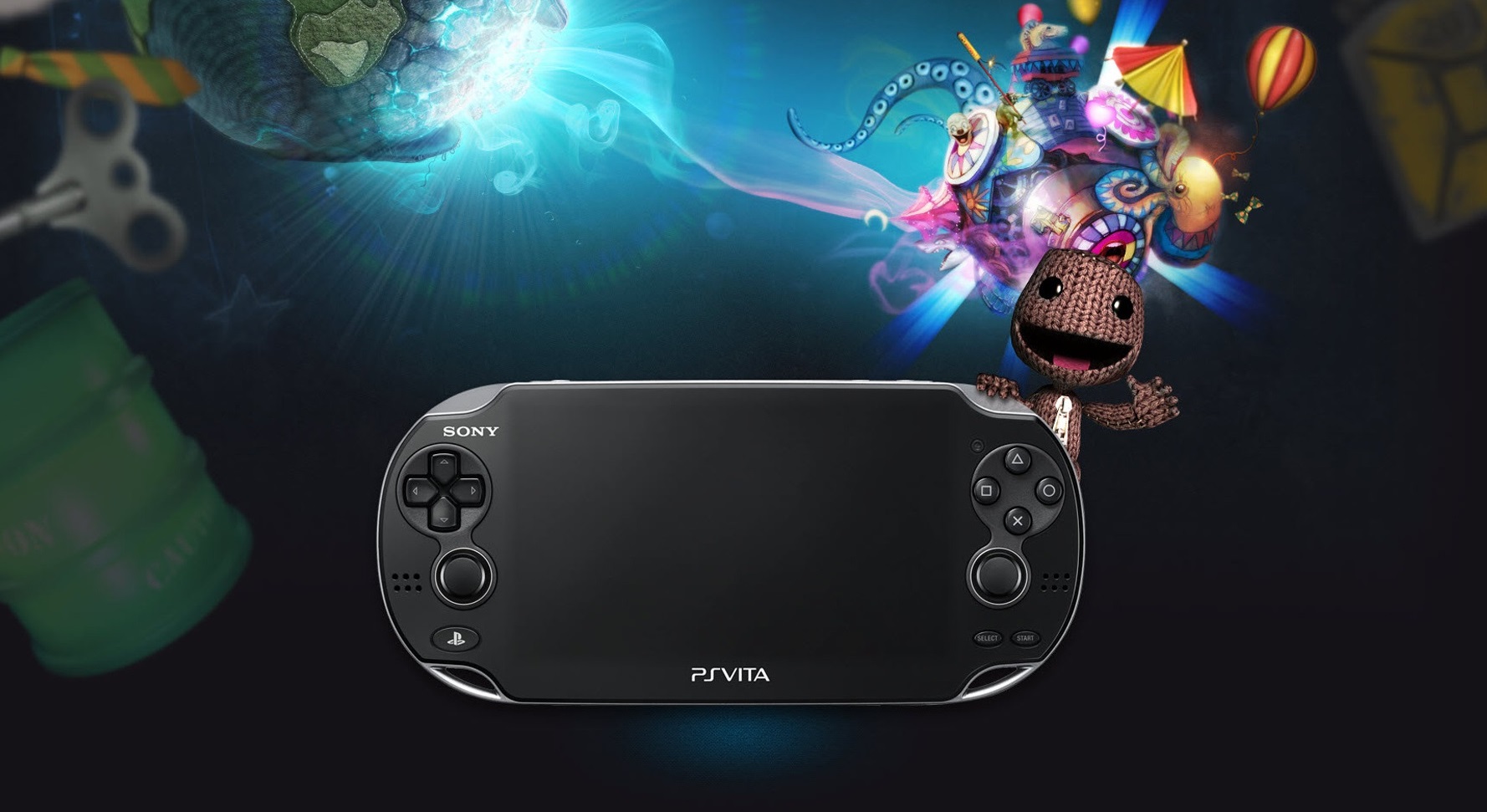 When the PS Vita was first released, the system sparked waves of interested buyers eager for new ways to game on the go. Years later, those who purchased the system remain loyal to the PS Vita, adding new games to their collection on a regular basis.

If you’re a fan of indie or are a PS Vita owner looking for a few suggestions on what’s out there, we’ve put together a list of the best indie games available for the PS Vita!

Drawing upon inspirations from Mexican folklore and culture, Guacamelee by developer DrinkBox Studios is a fun action platformer that puts you in the colorful shoes of Juan. This game is fun no matter the platform you play it on, though you may find yourself so addicted you have to take it with you. Hence the PS Vita recommendation, of course!

on the PS Vita? Yes, this pigeon dating sim is indeed available for purchase on the PS Vita. This game is hilarious, ridiculous, and entertaining as all hell. It's worth checking out on PS Vita if you haven't found yourself attached to this group of pigeon boys on another platform, like the PC.

Before the afterbirth that is Binding of Isaac, there was the beloved classic, Super Meat Boy. This game is an indie game staple, one that many PS Vita owners claim was their first purchase (from the people we know, at least). If you don't already own Super Meat Boy, it's worth a look. You know, being one of the most beloved indies of all time.

Metroidvania games and the PS Vita go hand-in-hand, and what better way to celebrate this blend than Axiom Verge? Created by Thomas Happ, this side-scrolling adventure will have you gripping your PS Vita in determination... and a little frustration. Axiom Verge can be challenging, though that's one of the reasons why it's so fun. Have you bested Axiom Verge on PS Vita yet?

If you like bright, welcoming puzzle games, look no further than Fez. The music is courtesy of Disasterpiece, and the art is simply dazzling. Add in a bit of 2D platforming set in a 3D world and you have a unique game that'll quickly pull you in and keep you busy.

Spelunky is one of our favorite games of all time, especially for platforms like the PS Vita. Each progressive section you explore ups the difficulty, and you'll realize that dying in Spelunky is a lot easier than its welcome graphics and sound design imply. What can we say, Derek Yu created something seriously special with Spelunky!

Don't let the simplistic graphics fool you, Thomas Was Alone will yank on your heartstrings with impressive ferocity. On the surface, the game is a pleasant puzzle platformer where you control various quadrilateral shapes. However, the story hidden inside Thomas Was Alone is definitely one of the best of its kind.

Are you looking for something a little tougher than Axiom Verge? Something with more boss battles, perhaps? Well, Titan Souls has you covered, though prepare for a bit of healthy gamer rage should you decide to spend an afternoon playing it. In Titan Souls, you play as a lone human child facing off against gigantic monstrosities... all with a single arrow.

7) Crypt of the NecroDancer

Crypt of the NecroDancer is a game that proves risks often work. The game blends roguelike dungeon crawling with beat mechanics. You'll have to hop on each tile in time with the music and your pumping heart. In addition, the monsters you face all behave in different manners related to the beat. If you want to speedrun through the game, try out the Bard character. Trust us, it's a blast.

If you dig platformers, Shovel Knight is another game on this list that is a blast to play on the PS Vita. It's just you, a knight, and a shovel. What could possibly go wrong?

While Octodad is a game best played with another player (so you can fight over his limbs and cause all sorts of chaos and destruction), it's still a fun game to run through solo every once in a while. With Octodad's release to the PS Vita, you can take this , completely normal looking father out and help guide him through various different scenarios.

Don't Starve is a game that you play through hundreds upon hundreds of different times, as your death in the game is pretty much guaranteed. Which can be brutally punishing if you've a lot of time in one game building up your base, only to die a stupid dead and have to start right back at the beginning. Despite this, there's something extremely addictive about Don't Starve. We can't stop playing it, and you probably won't be able to either if you pick up this indie gem for the PS Vita!

If you think Don't Starve is sanity-draining, you should check out Darkest Dungeon. This game revolutionized dungeon crawling by forcing players to pay close attention to their party member's sanity levels. Each party member is different, and on your first few games, you may find you burn through them rather quickly. However, as you start to improve, you'll see just how well-crafted this game really is.

Before Inside caught the attention of gamers across multiple platforms, there was Limbo. Limbo is an eerie, black and white 2D sidescroller where you control a mysterious boy through a bleak world, all while avoiding a series of deadly traps. Limbo is grim, yet it immerses you in its atmosphere and inspires you to want to continue. Limbo is a great addition for any PS Vita owner, especially if you haven't played Inside yet.

It was hard to pick a PS Vita game to put at the top of this list filled with incredible games. I wouldn't say I rank Bastion above the others necessarily, but I definitely recommend it as a PS Vita purchase more than the others. This game is so well-rounded and fun to play, especially on the PS Vita. Guide The Kid through a ruined world as he works to complete the Bastion. You'll have a hard time putting this one down.

That concludes our list of the top 15 indie games available for purchase on the PS Vita. For a complete list of PS Vita games, be sure to navigate over to the PlayStation Store. In addition, if you don't currently own a PS Vita but would like to, they're still available on websites like Amazon for around $200.

For more indie game lists here at Indie Obscura be sure to check out some of our previous features including our picks for the most anticipated Metroidvania games of 2017, peruse the confirmed lineup of indie games for the Nintendo Switch, and keep your eye on some of the best indie game releases of 2017!