Ghost Recon Wildlands - How to Start the Narco Road DLC

Learn how to start the Narco Road DLC in Ghost Recon Wildlands. 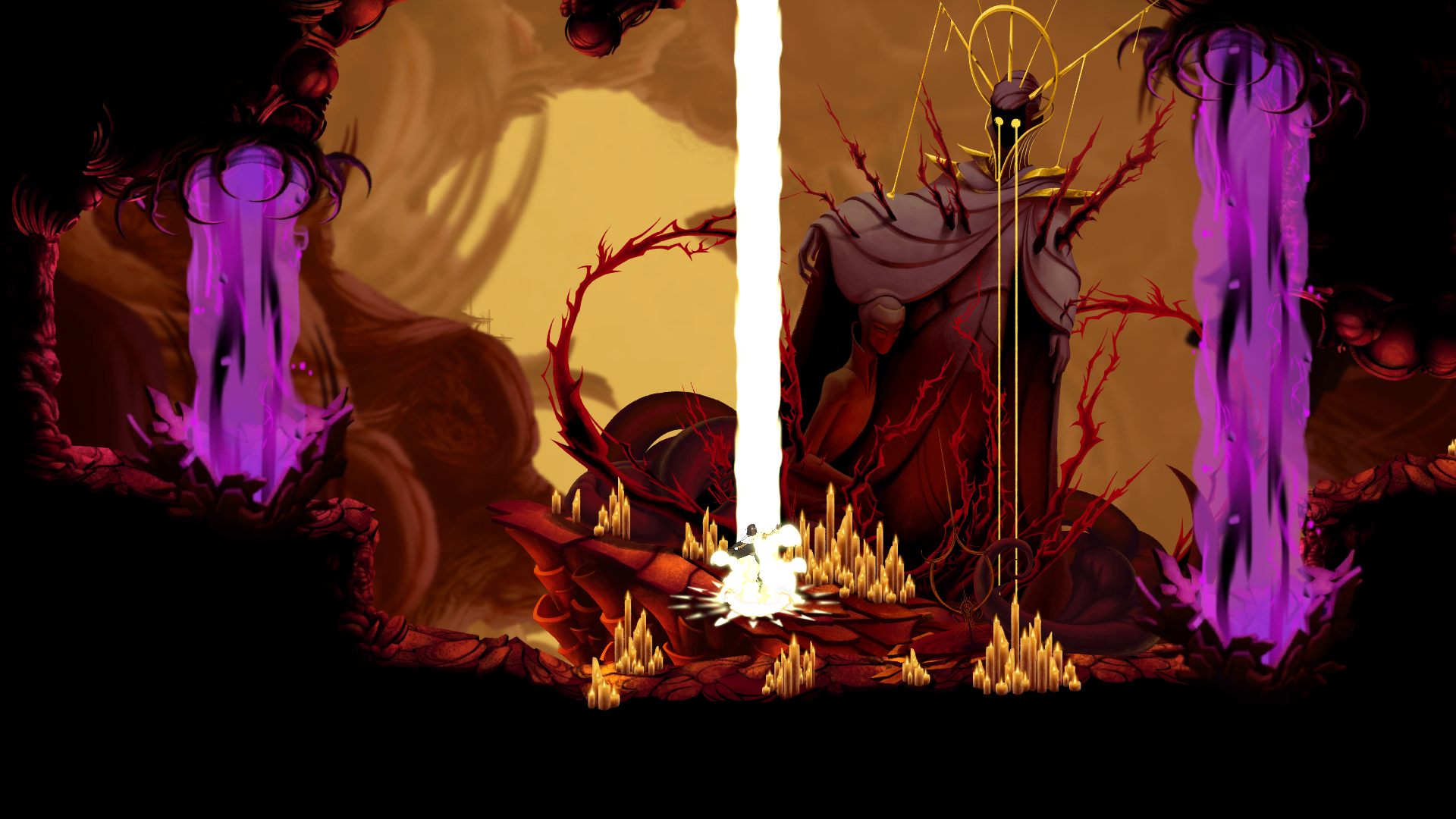 Most Anticipated Metroidvania Games of 2017

A full list of patch notes from the Month 1 Update.

In the year 2017, Metroidvania games are still best known for their punishing yet insanely fun action-platforming gameplay. It’s rather incredible, seeing as this signature style made its first appearance in 1986 with classics such as Castlevania and Metroid. 20 years later, this popular genre has impressively endured the test of time.

Get your whip and arm cannon ready as we dive into 5 of the most anticipated Metroidvania games due out in 2017.

Death’s Gambit takes you on a sinister journey to an alien planet during the medieval period. As death’s messenger, you’ll be tasked with exploring the dangerous woods, villages, and frozen wastelands of this incredibly unforgiving world.

In your adventures, you’ll engage in combat with ferocious beasts, ominous knights, and more horrific creatures. It’s up to you to find the source of all the anguish and rid the land of its darkness. Check out Death's Gambit on Steam, coming in 2017.

Kickstarter game, Timespinner, is a 2D metroidvania game that follows the story of a young girl named Lunais, whose home was destroyed by a sinister empire. Following this tragic event, an item called the Timespinner lands her in a strange new world, but in the process was destroyed.

Lunais must now find her way back home so she can seek her vengeance. During her voyage, you’ll utilize magic orbs, conjure spells, slay enemies, and meet familiars who’ll help you along the way. Check out Timespinner on Steam, with a release in 2017.

Rain World is another game that takes place in a world plagued with ruin, waste, and the overwhelming threat of rain. You’ll play as a cat-like slug creature that can nimbly climb, jump, and slip through every crack and crater of this rusting industrial wasteland.

In this world, you are the prey and you’ll have to avoid predators while trying to survive on your own. The game features a dozen regions and over 1,600 levels filled with secrets. Check out Rain World on Steam and PlayStation which released back in March of 2017.

Katana ZERO takes us to the dark and neon-lit corners of the genre with its blink-of-the-eye combat and atmospheric homage to the 80’s. You’ll play as a katana wielding assassin that can control time with a drug called Chronos.

Level completion will rely on your ability to run, jump, grapple hook, and utilize your surrounding to your advantage. Prepare for lots of death as you embark on an adventure with an elaborate story, intricately designed levels, and challenging gameplay. Check out Katana ZERO on Steam, expected sometime in 2017.

From the creators of Jotun, comes Sundered. Just this month, the KickStarter for the game was launched and in it, we found more punishing, hand-drawn metroidvania goodness. You’ll play as a wanderer named Eshe, exploring the depths of a derelict world, as you utilize relics to take on brutal enemies and difficult boss battles.

Although these relics grant you power, they’ll take something of yours in return, so be wary. The choices you make will affect your destiny. Check out Sundered on Steam and PlayStation, due out in July of 2017.

Are you excited for all the action-platforming, punishing boss battle, and amazing story lines that come with these Metroidvania games? Let us know in the comments which ones you'll be playing this year.