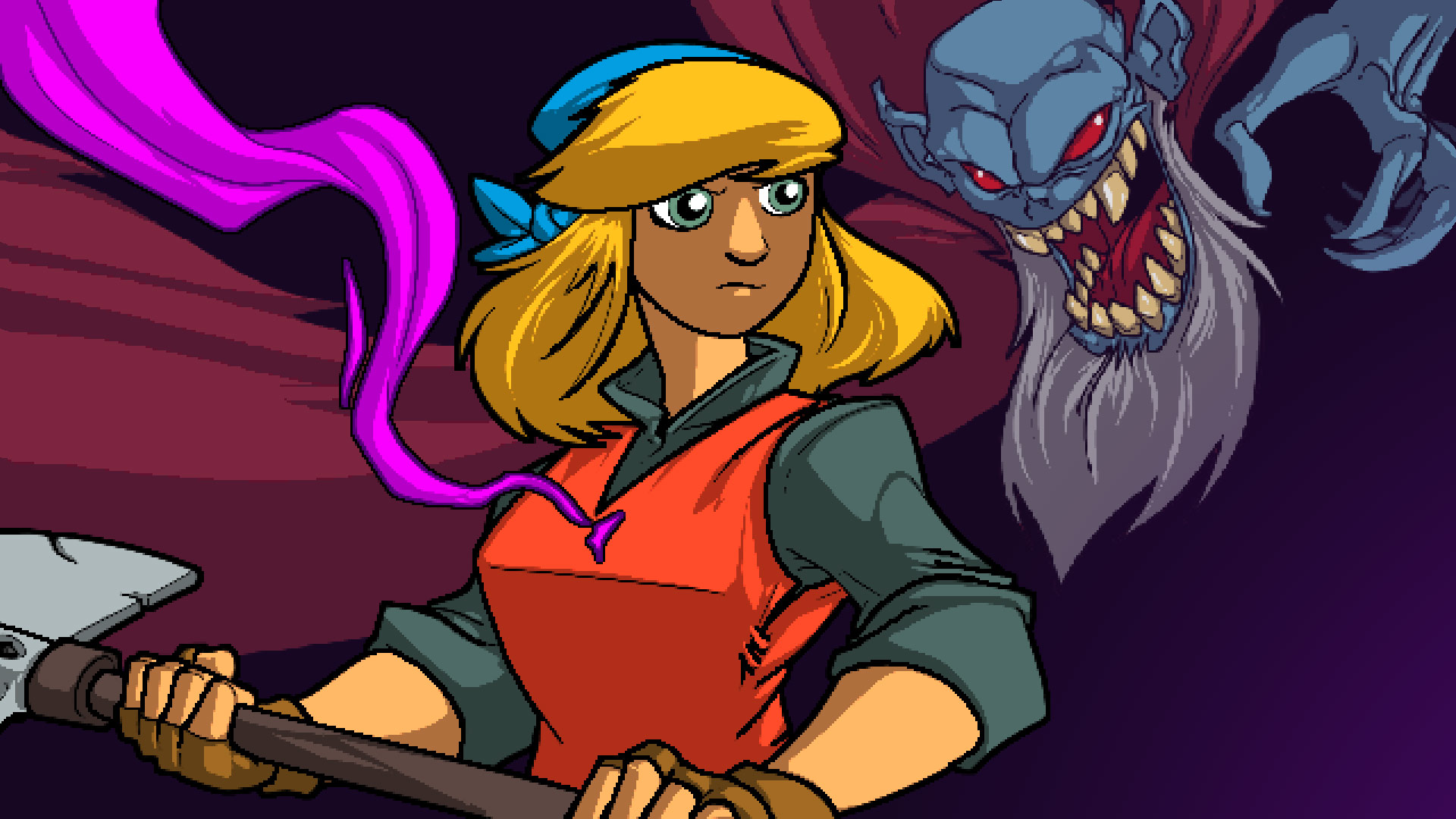 Crypt of the Necrodancer Gets New DLC

Key features added in the new DLC include:

Seeing as how Crypt of the Necrodancer has yet to emerge from Early Access, the DLC effectively reassures players that additional content for the game is still on the way. Expect to see more characters, gameplay modes, items, story cutscenes, and localizations, make their way into the game later on this year.

In the meantime, if you haven’t picked up the AMPLIFIED DLC yet, be sure to watch the trailer down below, and check out the full details over on Steam!

For more indie game news here at Indie Obscura, be sure to check out our previous coverage of how the Kickstarter-funded game The Lighthouse prevailed amidst an IP dispute, the official confirmation of The Banner Saga 3, and our in-depth interview with Gyre: Maelstrom developers Evodant Interactive.