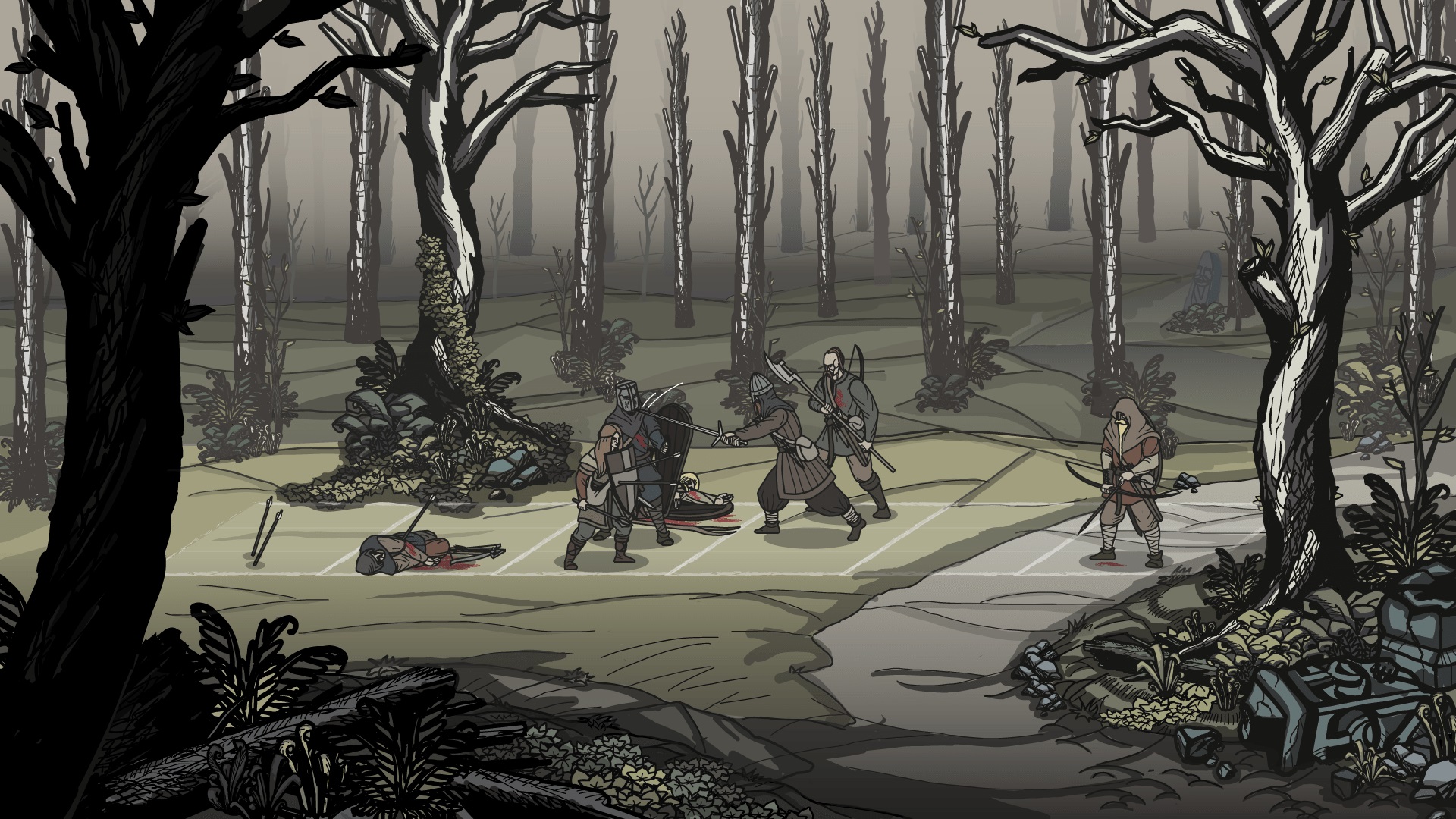 Crypt of the Necrodancer Gets New DLC

The first DLC release for Crypt of the Necrodancer adds in a new character, boss, and story cutscene.

Fans of the first two Banner Saga games will find themselves rejoicing at the news that a third (and final) installation in the series has officially been announced.

The developers over at Stoic Studio recently put the project up on Kickstarter, and it has already amassed an impressive $13,000 of its $200,000 goal. There are 42 days left on the clock, so if you can’t wait to add The Banner Saga 3 to your existing collection, be sure to head over to the game’s Kickstarter page and pledge your support.

If you’ve yet to play Banner Saga 1 and 2, pledging $20 or more will get you both games so you can catch up on everything you’ve missed. Wondering if the games are really worth your hard-earned cash? Well, joining up with Stoic once more is composer Austin Wintory, who worked on the first two games.

In addition, the development team has made their ambitions clear. The final installment in the Banner Saga series is set to (hopefully) be the best one yet. It will also carry on the old-school animation traditions implemented within the first two titles. While the game itself is still shadowed in mystery, we were definitely thrilled, and a little shocked, at Stoic's announcement.

After backing it ourselves, we look forward to concluding our Viking journey once the game is completed.

Have you played the Banner Saga games yet? Let us know what you think of them in the comments below!

For more indie game news here at Indie Obscura, be sure to check out our feature on how The Lighthouse has prevailed amidst a lengthy IP dispute, learn about the new Pokémon mobile game, and recap our interview with developer Evodant Interactive.