If you’re growing tired of Pokémon GO, there’s a new mobile game on the market that may suit you better. 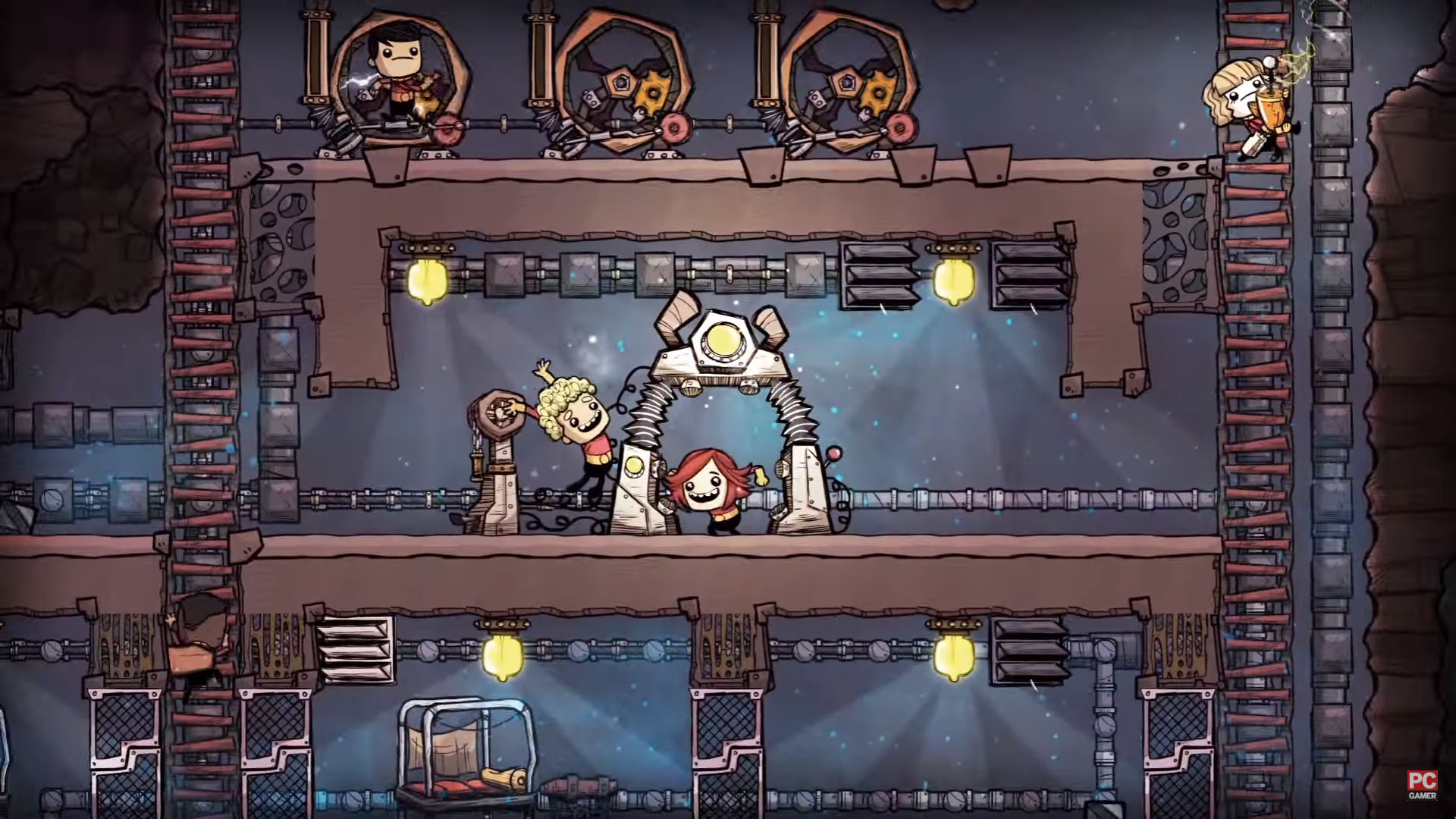 Survival Indie Games to Watch Out For in 2017

Razer Updates Its BlackWidow Chroma Keyboard with a V2 Version

New additions include a yellow switch option and a detachable wrist pad.

In the year of 2017, some pretty cool survival simulation indie games that we simply cannot wait for. The awesome thing about this genre is that it can take place from the limits of outer space to the post-apocalyptic future. Challenges can range from evil sentient AI to flesh-eating zombies. Learn to survive in just about any situation by checking out these 5 survival indie games coming out this year.

P.A.M.E.L.A. is an open-world survival game that takes place in the distant future following the destruction of the city of Eden. You’ll awaken from a cryogenic slumber, only to find that the city is riddled with death, ruin, danger, and the afflicted. Your only chance for survival is to make some allies and scavenge the city for leftover technology, equipment, and buildable items. P.A.M.E.L.A. is expected for Early Access on Steam in February 2017.

Prey For The Gods

In Prey For The Gods, you’ll travel to an unknown world where life struggles to thrive because winter never ends. You’ll transform into a hero as you face the dangers that hide in this cold, desolate land where the very Gods you believe in, hide. You must take on the challenge of unraveling the mystery and restoring the balance to the land. Prey For The Gods is expected for release on Steam in December 2017.

Overland brings friends together in this post-apocalyptic survival indie game. It features squad-based strategy gameplay where you’ll have to work together in order to gather supplies, find weapons, and manage resources. Overland takes you on a road trip filled with procedurally generated maps, and difficult choices to make. Overland is expected on Steam sometime in 2017 but is now available in First Access on itch.io.

In Voodoo, you’ll take a trip to the primal lands of Africa. It’s an open world, multiplayer, survival indie game that allows you to put together a tribe, to hunt, gather, and craft while fending off threats to your village. In order to advance in this game, you’ll have to defeat the Izimu, which are giant ancient figures that hold knowledge that can propel the advancement of your tribe and village. Voodoo is expected out sometime in 2017 but you can support the project now on Kickstarter and play the Alpha.

Fans of Klei Entertainment’s Don’t Starve are in for a nice treat with their next survival indie game called Oxygen Not Included. In this game, you’ll join in on the adventures of a space colony attempting to settle on an asteroid. Maintain stats such as your oxygen, warmth, food, and water to stay alive as you dig, build, and attempt to maintain life in a strange new world. Oxygen Not Included is expected to release on Steam in 2017.

We've covered just about all the different survival situations there are minus the prehistoric or cannibalistic human part, but we'll let ARK Survival Evolved and The Forest take care of that. Which of these survival indie games are you most excited for this year? Let us know in the comments below.