Super Mario 64 Online lets up to 24 people play together

Who invited the whole kingdom? 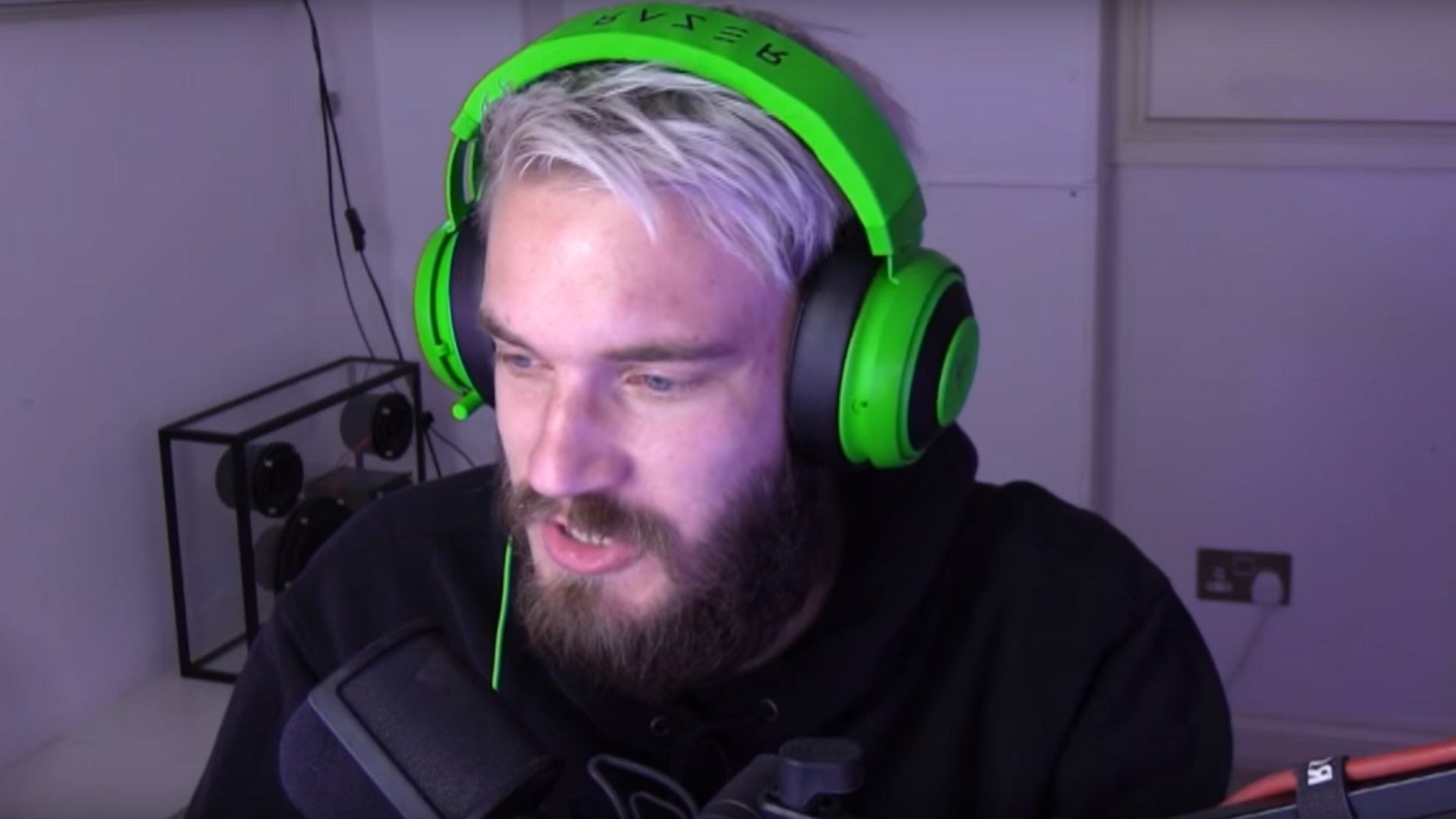 The owner of YouTube’s biggest channel, PewDiePie (also known as Felix Kjellberg), has been recorded using the n-word during a livestream of PlayerUnknown’s Battlegrounds.

Kjellberg used the word as an insult when angry at another player of the game, and shortly after attempted to correct himself to saying “arsehole” instead.

His behaviour has drawn criticism from across the gaming community, even from those who had previously defended him. Kjellberg has landed in hot water before, after using the job platform Fiverr to pay people across the world to hold signs with anti-semitic epithets on them.

In response to Pewds’ latest faux pas, indie developer and creator of Firewatch, Sean Vanaman, has stated his studio will be filing a DMCA takedown request against any content involving Campo Santo’s games, urging other developers to do the same.

Vanaman stated: “He's worse than a closeted racist: he's a propagator of despicable garbage that does real damage to the culture around this industry,” and acknowledged he felt Campo Santo were complicit with any money they had made from Kjellberg’s coverage.

After Kjellberg’s previous Fiverr controversy, his YouTube partner network – the Disney-owned Maker Studios – dropped their partnership and planned TV show with the 27-year-old video creator. Use of racial slurs as insults is unacceptable at the best of times, and PewDiePie has an audience of 57 million subscribers on YouTube, a large portion of which are children.