Here's our picks for the best war movies, ever. 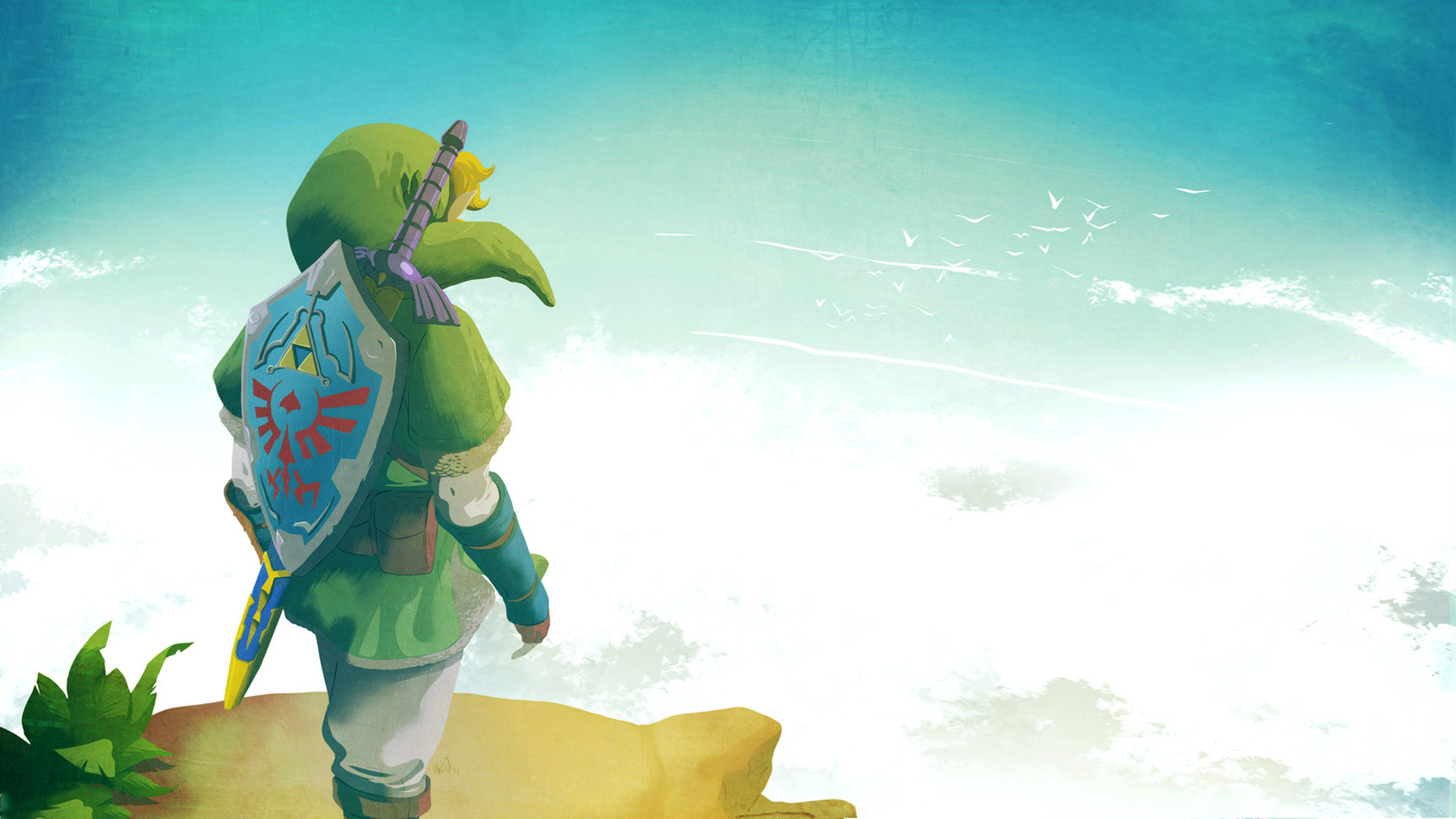 Growing Up Nintendo: Why I'm Buying the Switch

What Does "Hull Down" Mean in World of Tanks?

Everything you need to know about what hull down means in World of Tanks.

Growing up a child of the early 1990s, I was one of many who started down the path of gaming thanks to Nintendo.

My first device was the original Game Boy (aka the coolest off-white brick around). After that came my special pride and joy… an Atomic Purple Game Boy Color. You know, because it just had to be the purple one.

I remember falling into the Pokemon sinkhole with it. First Red and Blue, then Yellow (once it could be found), Silver, Crystal, etc. I played each one for hours on end, always pursuing the elusive dream of catching em’ all.

At night? You bet I had one of those piss-poor stretchy lights that slurped the juice right out of my AA batteries. Side note, do you remember the struggle of having to find fresh AA batteries? Hell hath no fury like a child holding a Game Boy with dying AA batteries.

As time went on, my video game obsession grew stronger thanks to Nintendo systems. Yes, I was one of those kids who screeched with joy as they unwrapped their first Nintendo 64 (ignoring the Furby in the next package).

I first knew I wanted a Nintendo 64 after trying it out at my babysitter’s house, as she had two teenage boys obsessed with gaming. I remember sneaking into their room when they were out roller-blading to play GoldenEye 007, Tony Hawk’s Pro Skater, and Super Smash Bros... before eventually being discovered and subsequently kicked out.

As my older brother was 16 years my senior and living 3,000 miles away, I guess you could say that was my first real “brotherly” experience.

Pitying my rejection, my babysitter would set me up with their abandoned SNES in the living room. Which I loved, even though it wasn't that sleek, new Nintendo 64. I remember spending way too many hours sitting cross-legged on the floor of my babysitter’s living room playing Donkey Kong Country on the SNES.

I remained vigilant, though. Waiting for my chance to creep back into the boy’s room and hop on their 64 to play Ocarina of Time, Pokemon Snap, Super Mario 64, and whatever else I could find lying around. I loved all of it, especially the times when the boys would let me play on the console without protest. You know, the times when something good came on TV that they didn't want to miss.

As I grew older and moved away from my old babysitter, Nintendo continued to follow me along, system after system.

Looking back, one of my favorite Nintendo consoles was and still is the Nintendo GameCube (Luigi’s Mansion and Super Mario Sunshine will always be two of my faves). There was just something pivotal about the year I went from Nintendo 64 to GameCube. It was almost like the feeling you get when you transition from elementary school to middle school. You keep moving forward, never looking back.

Once I set that GameCube up, I knew I could never return to those pre-Nintendo days. To be honest, I still wouldn't want to. I’ve owned every Nintendo console and every iteration of Game Boy around and have never regretted doing so. Even when the Wii U received dismal reviews, I still gave it the benefit of the doubt. I'd owned every system, and it was a tradition I wasn't willing to break even though logic dictated I probably should.

Despite evolving to own other systems (via PlayStation and Microsoft), Nintendo has reigned supreme throughout my adulthood thanks to the special bond I made with the company as a child. They will always be the ones who shepherded me into the gaming fold in the first place, and for that, I'm grateful.

When asked why I would ever consider buying a Nintendo Switch, my response harkens back to the story and emotions expressed above. Nintendo became a member of my family in many ways.

Not to the point where I'm blinded by nostalgia, though. It's true, there are glaring mistakes in the Switch that warrant hesitation, disappointment, and perhaps even outrage. Yet I've found it in my heart to forgive these things thanks to a strange love for the company that is both easy and impossible to explain at the same time.

Also, my wallet screamed in agony after I watched that Breath of the Wild trailer. It already knew the pre-order pain that was about to happen.

Accepting the Switch is like the love/hate relationship you have with your family (or it could just be me). You don't get to choose the ones you grow up with, and even when you become an adult and distance yourself from them (spending as little time ogling the trainwreck as possible), you never stop loving them. You can’t... they’re family.

In a similar frame of mind, you don’t always get to choose which system you fall in love with as a child. Most of the time, it’s whatever you can get your grubby little hands on. For me, I will always remember being 9-years-old unboxing my very own Nintendo 64. It's a feeling so distinct, you simply cannot forget it.

In the end, I am indeed giving the Nintendo Switch a chance, despite better judgment. It’s that weird cousin who won’t stop making an ass out of himself at the dinner table. You know you should hate him, but the two of you grew up together. You made memories together. So you let it slide. Sometimes you just have to pick and choose your battles.

On March 3rd, I'll find out whether or not my love of Nintendo will continue via the Switch. Sink or swim.

Call me crazy, but for a company who defined my childhood, I feel I can give the Switch that much.