Why You Should Check Out GDC's Indie Games Summit 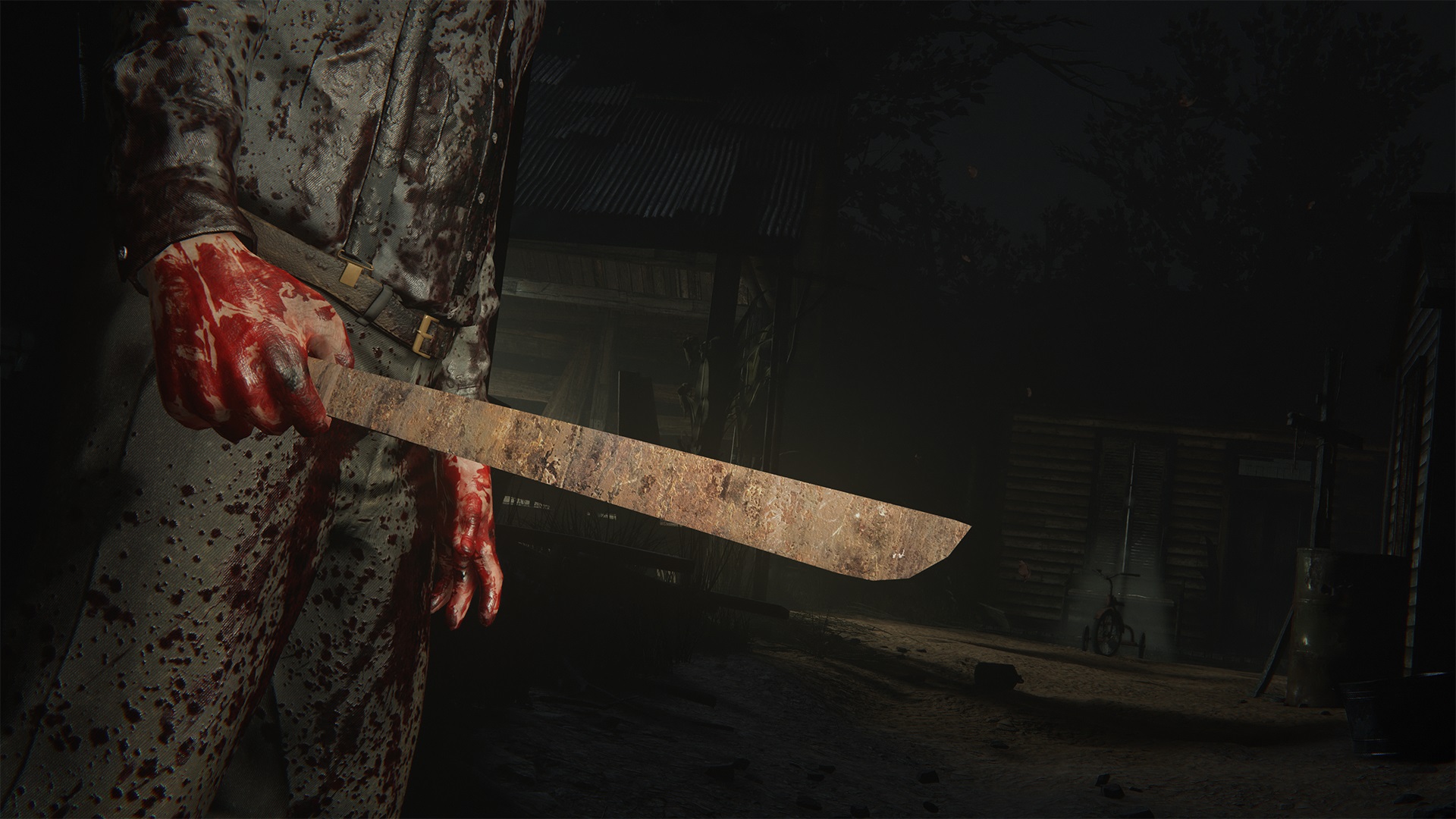 You’ll be able to buy it in a few short months.

Horror games are a huge draw in the indie game community, with creative titles like Five Nights at Freddy's and Outlast (among others) turning into major success stories. This year, the indie game release lineup is overflowing with top-notch horror games to sink your teeth into.

If you're looking for a few recommendations of games you should keep an eye on as we move through 2017, we've compiled a list of 8 must-play horror games that you won't want to miss!

The original Outlast is a game that terrified the living daylights out of us here at Indie Obscura. Not only did Outlast do jump scares remarkably well (perhaps too well), it also featured some superb atmospheric elements. Outlast 2 builds upon the success of its predecessor, and after playing through the game's demo, we feel it may actually top the original.

Outlast really delivered some ungodly scares when it launched back in 2013, and we can't wait to see what the sequel, Outlast 2, introduces to the series. The release date is still TBA 2017, though you can add Outlast 2 to your Steam wishlist while you wait for more info.

Vampyr’s dark, gothic aesthetic will certainly go over swimmingly with fans of the horror genre. While it may not boast any jump scares or overtly terrifying scenarios (unless you're squeamish about the sight of blood), the concept in and of itself is pretty damn creepy.

In Vampyr, you play as doctor Jonathan E. Reid, a vampire who's forced to be discrete about who he chooses to drain of blood in order to evade discovery. This becomes increasingly more complex as you progress, as the choices you make and people you attack in the game will affect its outcome. Vampyr is due out for Xbox One, PS4, and Microsoft Windows sometime later this year.

Call of Cthulhu aims to provide players with a Lovecraft-inspired game full of both mystery, insanity, and outright terror. The game is being adapted from the tabletop RPG of the same name created by Chaosium. Despite the name, Call of Cthulhu isn't an outright adaptation of Lovecraft's legendary tale.

Despite this, the game's premise will provide you with enough scares to keep you fear-quitting, while also coming back for more. The element of mystery adds to the experience, as you'll find yourself engrossed in the process of trying to find out just what happened. If you like games like Outlast or Amnesia: The Dark Descent, you should definitely check out Call of Cthulhu when it releases later this year.

We Happy Few offers a unique blend of gameplay that's both dark as well as depressing. In the game, you play as Arthur Hastings, who finds himself attempting to escape from Wellington Wells (a city set in an alternate timeline wracked by guilt over a mysterious decision they were forced to before anyone can discover his secret.

What is the secret? Well, everyone uses a substance called "Joy" to help them forget the terrible things that have happened to the world they reside in, as well as their own lives. The game is set to fully release this year, though if you can't wait, you can currently purchase your way into the game's Early Access on Steam.

The slasher genre is alive and well within this Kickstarter-backed adaptation of Friday the 13th. Filled with unrelenting gore, gruesome kills, and a sense of foreboding (after all, you never know where Jason could be hiding), this game is arguably one of the most anticipated indie horror titles of 2017.

The multiplayer portion of the game will release sometime this spring, with a singleplayer mode set to launch over the summer. If you're excited and can't wait to play the game, you can pre-order Friday the 13th and reserve a copy for either PS4, Xbox One, or Microsoft Windows if you want to dive into the game upon release.

Are you a fan of games like Alien: Isolation and Dead Space? If so, you should set aside some time to play P.A.M.E.L.A. after it releases this February. P.A.M.E.L.A. is a science fiction, open-world, survival horror game where you play as Sleeper, a character who awakens from cryosleep and sets about exploring the creepy utopia of Eden.

Unfortunately for Sleeper, the zombie-like creatures who inhabit Eden aren't too thrilled that you're up and walking about. P.A.M.E.L.A. looks absolutely gorgeous, though we feel you won't be paying too much attention to the graphics while running for your life. We can't wait to see how long we can last in this nail-biting sci-fi horror. Watch out for P.A.M.E.L.A. this February on Steam.

Visage by indie studio SadSquare is similar in nature to games like Allison Road and PT. In the game, you’ll explore an eerie old house that harbors a horrific secret. Not to mention a basement that reminds us of Nightmare on Elm Street (minus Freddy Krueger).

Visage follows the line of traditional exploration horror and the fact that we still don’t know exactly what potentially traumatizing things we’ll encounter in the game makes it all the more terrifying. Be sure to check out Visage on Steam Greenlight for more information.

Scorn is set in a sinister, open-ended world set up like a maze straight out of the mind of H.R. Giger. In the game, you’ll find an offering of unique puzzles to solve and strange characters to discover. Scorn’s first-person storytelling is fluid, with no cutscenes to sit through or HUD to guide you along.

Instead, you have to remain vigilant, all while carefully manage your resources. Scorn will launch as a two-part release, with the first of the two becoming available sometime early this year, according to reports from PC Gamer. Be sure to check out Scorn on Steam Greenlight for more information.

What do you think of these 8 must-play horror games? Did we miss anything? Let us know in the comments below which horror games you'd love to see us spotlight here at Indie Obscura!

For more indie games to look forward to in 2017, be sure to check out the complete list of confirmed indie games for the Nintendo Switch, browse through our 2017 indie game release calendar, and find out why we can't wait to spend a night in the woods with this indie!