Call of Cthulhu Gets New Depths of Madness Trailer

The trailer for Call of Cthulhu reveals some of the creepy imagery gamers can look forward to this year. 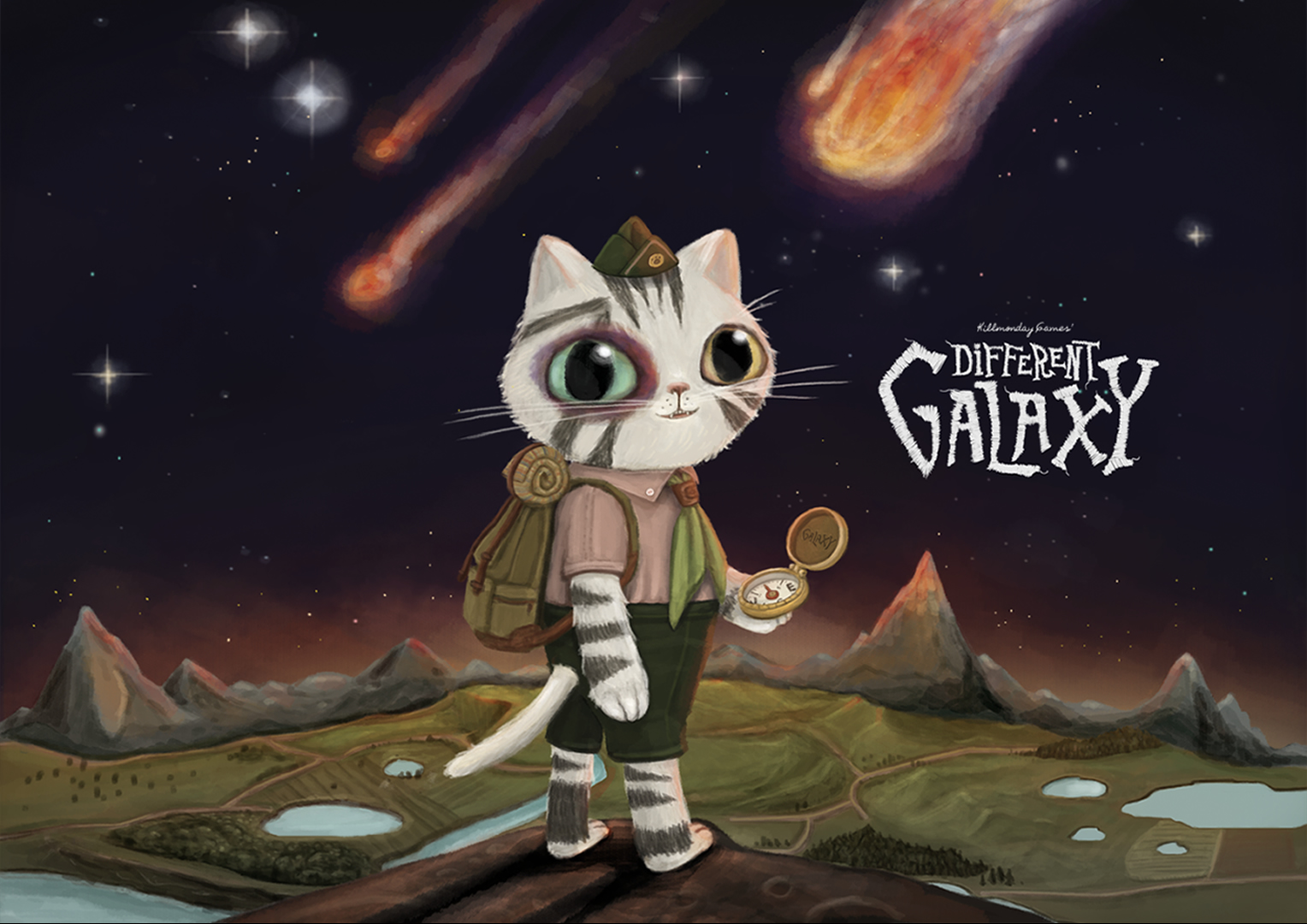 Killmonday Games, the developers behind Fran Bow, are currently working on their next title called Different Galaxy. We don’t know too much about the game currently, other than it’ll be an adventure game that follows an adorably cute and curious kitten named Galaxy. His journey begins when he decides to join the scouts at Champ Camp, where he makes some new friends and discovers strange things about the world around him.

Killmonday Games has been keeping their fan base up-to-date with their development process by doing occasional , and parts of their design process. It’s actually quite fascinating considering that the Killmonday team consists of a talented married couple from Sweden that by the names of Natalia Figueroa and Isak Martinsson. Natalia does a lot of the writing, artwork and animation for their games while Isak programs and composes the music.

Currently, the team is putting together a Different Galaxy demo that supporters of their upcoming will be able to try out, a process similar to the one they followed for Fran Bow. Their and allow people to take a rare peek into the development process that is so vastly different for indie developers like Killmonday Games. You can catch their every Sunday on their YouTube channel and watch all the most recent below.