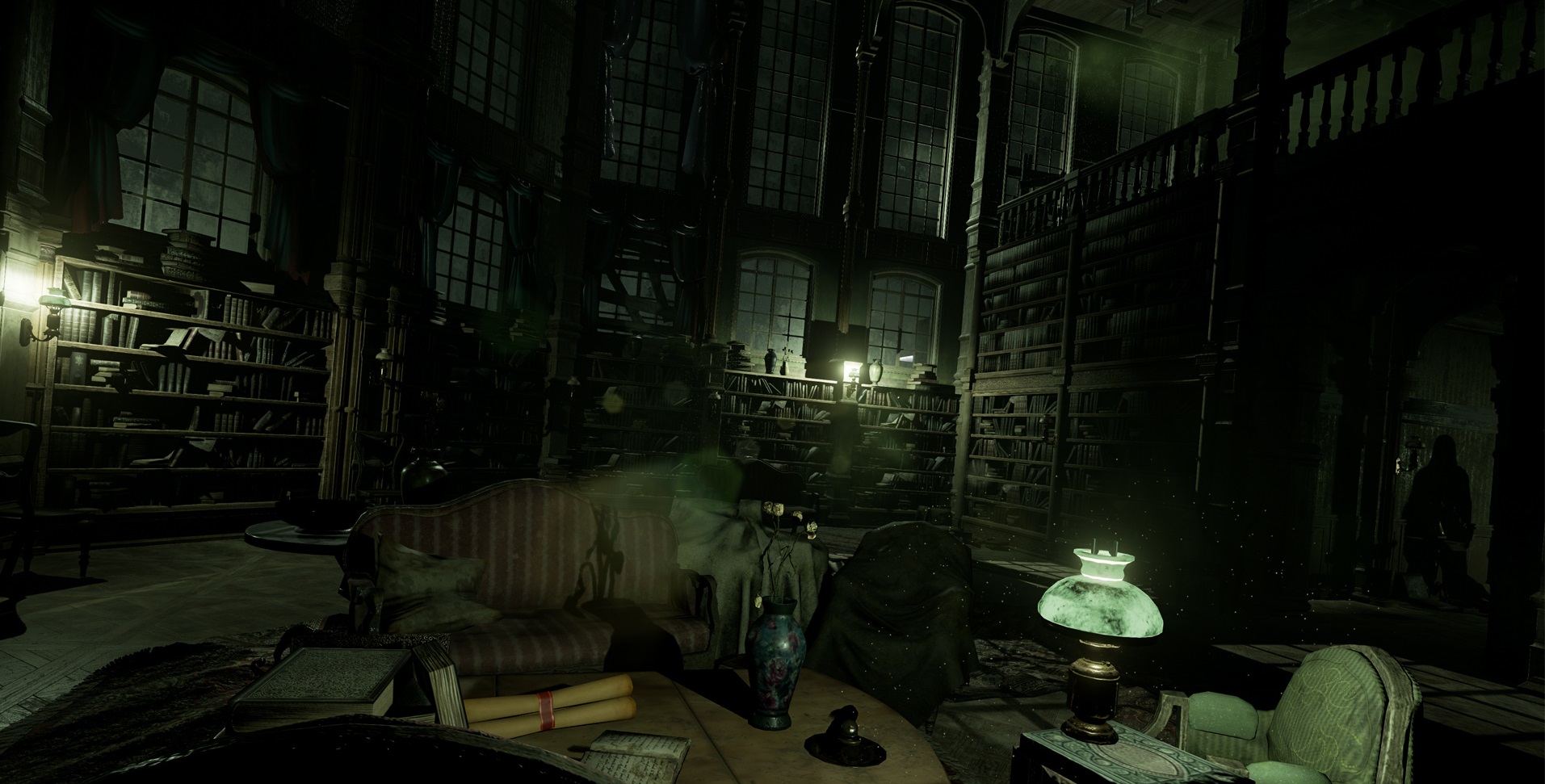 Call of Cthulhu Gets New Depths of Madness Trailer

At the moment, there isn’t a lot of information available regarding Call of Cthulhu from developer Cyanide Studios. However, those interested in the upcoming Lovecraftian title will be excited to learn that a brand new trailer for Call of Cthulhu was recently unveiled entitled Depths of Madness.

Released earlier today, the new trailer showcases similar images to the unsettling screenshots shared back in December of last year. However, Depths of Madness succeeds in giving prospective players a better overall feel for the game—especially in contrast to its reveal trailer released during E3 2016.

For those unfamiliar with Call of Cthulhu, the game is currently being developed in cooperation with Chaosium as an adaptation of their pen and paper RPG of the same title.

In the game, you play as Edward Pierce, a man tasked with investigating the strange death of Sarah Hawkins and rumors of a monster deep beneath the sea. As you explore Darkwater Island for clues, you’ll have to manage Edward’s sanity and avoid the dangers that potentially lie in wait you just beyond the shadows.

The game looks like a cross between Outlast, Amnesia: The Dark Descent, and the film Shutter Island. Overall, it’ll be interesting to see how things play out when Call of Cthulhu releases for PS4, Xbox One, and PC sometime later this year!