Story Behind the Medal - Pascucci's Medal

The man who sacrificed it all. 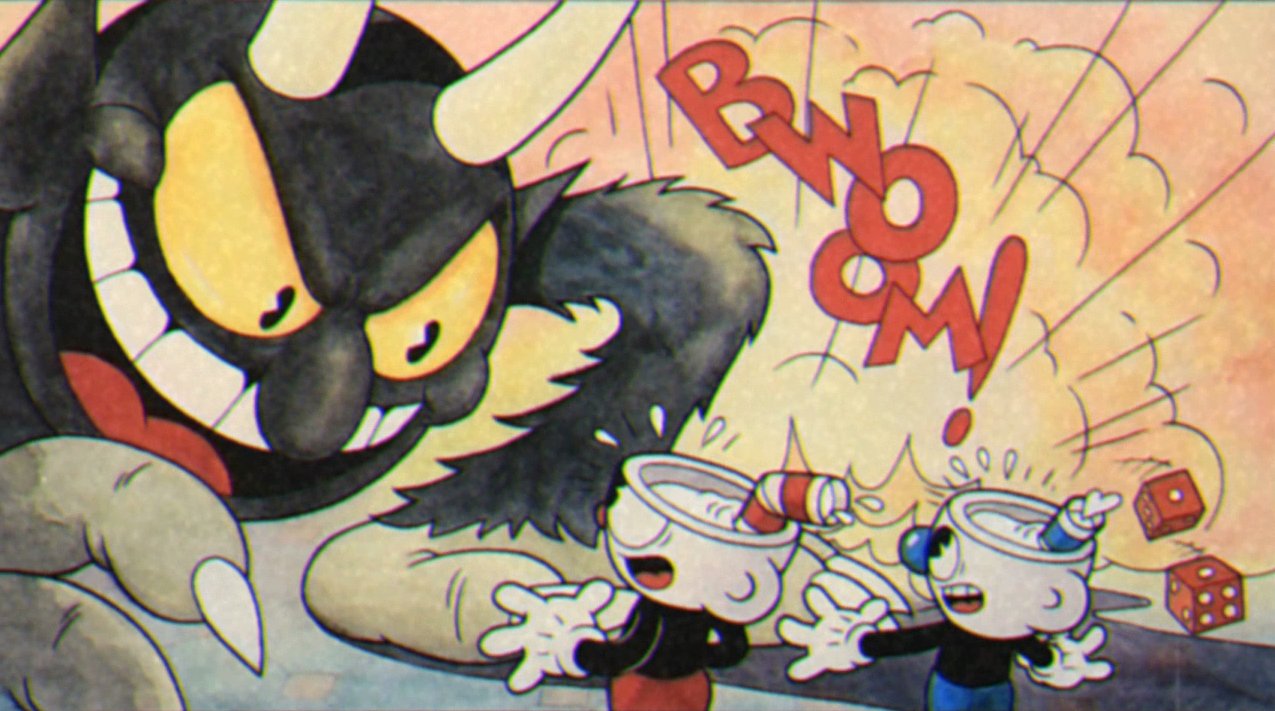 Whatever you do, don’t alt-tab while playing.

Unless you’re familiar with side-scrolling games like Contra, Metal Slug, or Gunstar Heroes, Cuphead is going to be a bit of a challenge to say the least. In fact, even if you are a proud purveyor of these difficult games, Cuphead will still chew you up and spit you out.

Though Cuphead might be extremely tough, there ways you can improve your chances of survival. Getting stuck on a single boss for hours on end can wear you down, so make sure to use every strategy available!

Play in Any Order

With three islands to progress through, five bosses per island, a couple of “Run ‘n’ Gun” levels, and the last couple of bosses, Cuphead is a deceptively lengthy game. Thankfully, you don’t need to tackle each boss sequentially, you can do them in any order you want – so long as they’re on the same island.

Are the two frogs on the boat giving you a bit of trouble? Come back to them after taking on the blob or the carrots. While it can sometimes help to try a level over and over again, it can quickly wear you down. If you find yourself not making progress or just want a change of pace, go and tackle another boss for a while.

Each of the three islands around the world of Cuphead hides all sorts of secrets. There are characters you can speak with, free coins to find, even unlockable filters. Take the time to really dig around the worlds and speak to every character, as sometimes they reward you after you clear an island of its bosses.

You can also find shortcuts that will help you circumvent some boss barricades. Usually, to get to another area of an island, you must defeat a boss to make a set of stairs spawn or remove a block. Shortcuts let you skip around these, but they can be a bit tough to find!

Use Dash and Duck

Along with firing bullets from his finger and jumping, Cuphead can also dash and duck – two moves that should always be used wherever appropriate. The dash alone is an incredibly valuable tool, getting you out of trouble or onto a platform slightly too far for a normal jump. But it’s more easy to forget the duck ability, which reduces Cuphead down to a mere crouch, helping you to avoid all manner of attacks.

Stringing these moves together is also important, as you will need to get used to jumping, dashing, and parrying all in quick succession if you want to clear every level.

Though the Run ‘n’ Gun levels aren’t a prerequisite for progressing, they are exceptionally valuable as they are the only guaranteed way to get large amounts of coins. Unfortunately, these range in difficulty from somewhat difficult to horrendously testing.

Finishing these levels requires a lot of trial and error, as sometimes you will only know an attack is coming if you’ve seen it before or died to it. With fast enough reaction speeds, you can theoretically pass them first go, but chances are that won’t be the case.

You also don’t have to collect all the coins in a single run. If there is one coin that is causing you to lose health, leave it and just get the level done. It’s better to collect the coins you can, in order to buy upgrades, and return to the level later.

Speaking of upgrades, make sure to buy them. Unless you’re going for a purist run (not using any upgrades), the items are a must-have. There are five different guns to purchase and six different abilities, some of which give your dash an effect or increase your hitpoints. The pig won’t sell all the upgrades at once, you will need to buy some in order for him to restock his shelf with a new upgrade.

What you should buy is often up to personal preference, but the Smoke Bomb is by and large one of the best abilities. It makes Cuphead invincible when he dashes, allowing you to pass through enemies – but it also makes him briefly disappear, making it difficult to judge where you are when you first use it.

As for weaponry, the Spread, Charge, and Lobber are some of the best weapons to use, as they deal pretty decent damage. While the Chaser and Roundabout are great if you’re not facing a boss head-on, they deal less damage, which ends up meaning more time in a boss battle.

The controls in Cupheard are, for the most part, extremely comfortable. However, there can be issues if you struggle to shoot, jump, and dash all at the same time. What I’ve found helps is shifting “shoot” from the X button to the Right Trigger. This allows you to easily shoot while dashing or jumping.

Any of the moves can be reassigned to any button, which is helpful if you’re not able to press some buttons for whatever reason. Take some time to see if you can improve the layout of the buttons to better suit your playstyle.

Cuphead is an extremely difficult game, regardless of your gaming history. However, if you are struggling to make progress, try to implement some of the above strategies to better attack a level or boss. And remember, above all, patience is key to your success – take the time to learn a boss’s moveset and when you can attack!