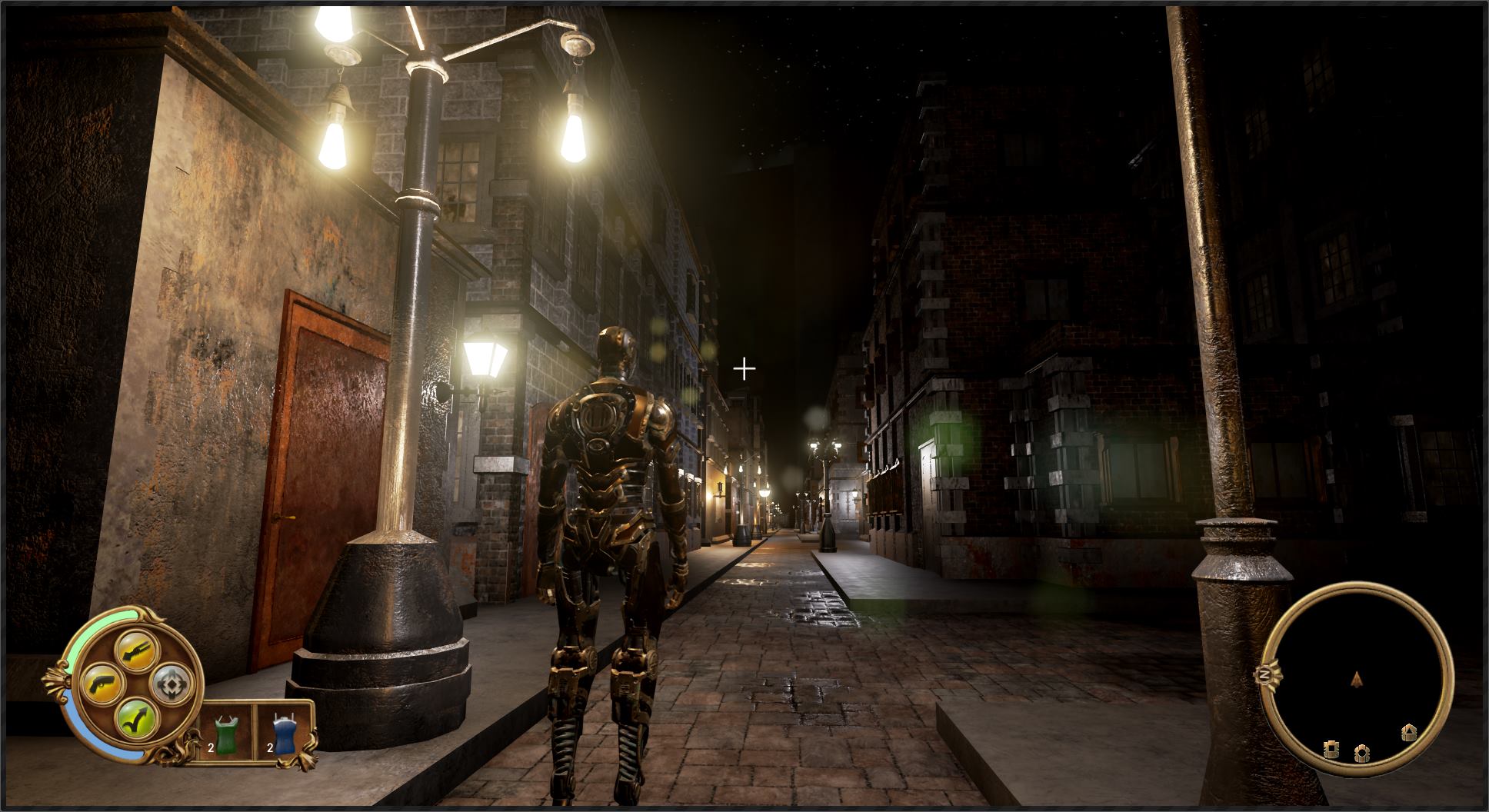 It's no secret that the realm of gaming could always use more quality Steampunk RPG offerings. Thankfully, Gyre: Maelstrom from developer Evodant Interactive steps up to fill the gap with its singularly unique take on the genre.

Last year during E3 2016, we had the pleasure of meeting up with Evodant Interactive's Dwayne and Ryan, who gave us new insight into the development process behind Gyre: Maelstrom. Over 6 months have passed, and in that span of time, the team has made substantial progress in accomplishing their overarching goal of a limitless gaming experience within Gyre.

The duo explained the concept best by explaining how they'd grown up playing tabletop RPGs like Dungeons & Dragons, and as they got older, they found that the video game realm simply didn't offer the same kind of experience. Which is a shame, as I've enjoyed many late-night D&D sessions myself. The kind where things escalate quickly, and you're left rolling your D20 to save your friends from certain demise.

Perhaps this is why I'm so excited to dive into Gyre: Maelstrom.

Essentially, Evodant aims to shake things up by taking the cap off of how much freedom you're afforded in a game. While there are many notable features in Gyre, players will find themselves falling in love with the ever-changing dialogue constructs, diplomacy, and combat options. No two player experiences will ever be alike.

This is thanks in part to brilliant Toska Engine, which was developed specifically for RPG games like Gyre. With the level of dedication required to create a custom game engine (over a decade's worth of work), it's not hard to see why Gyre: Maelstrom is such an exciting prospect for RPG fans. It really allows Gyre to play by your rules, rather than forcing you to obey a backend full of pre-written conditions.

If you can't wait to play Gyre: Maelstrom, be sure to head over to the Steam Greenlight page and vote for the game. For more information, check out the official Gyre: Maelstrom website, explore the Engine over on Evodant Interactive's page, and review our original Gyre: Maelstrom preview.