Limited Run Games’ Josh Fairhurst recently explained why he feels the Nintendo Switch may be an appealing platform for PS Vita owners. 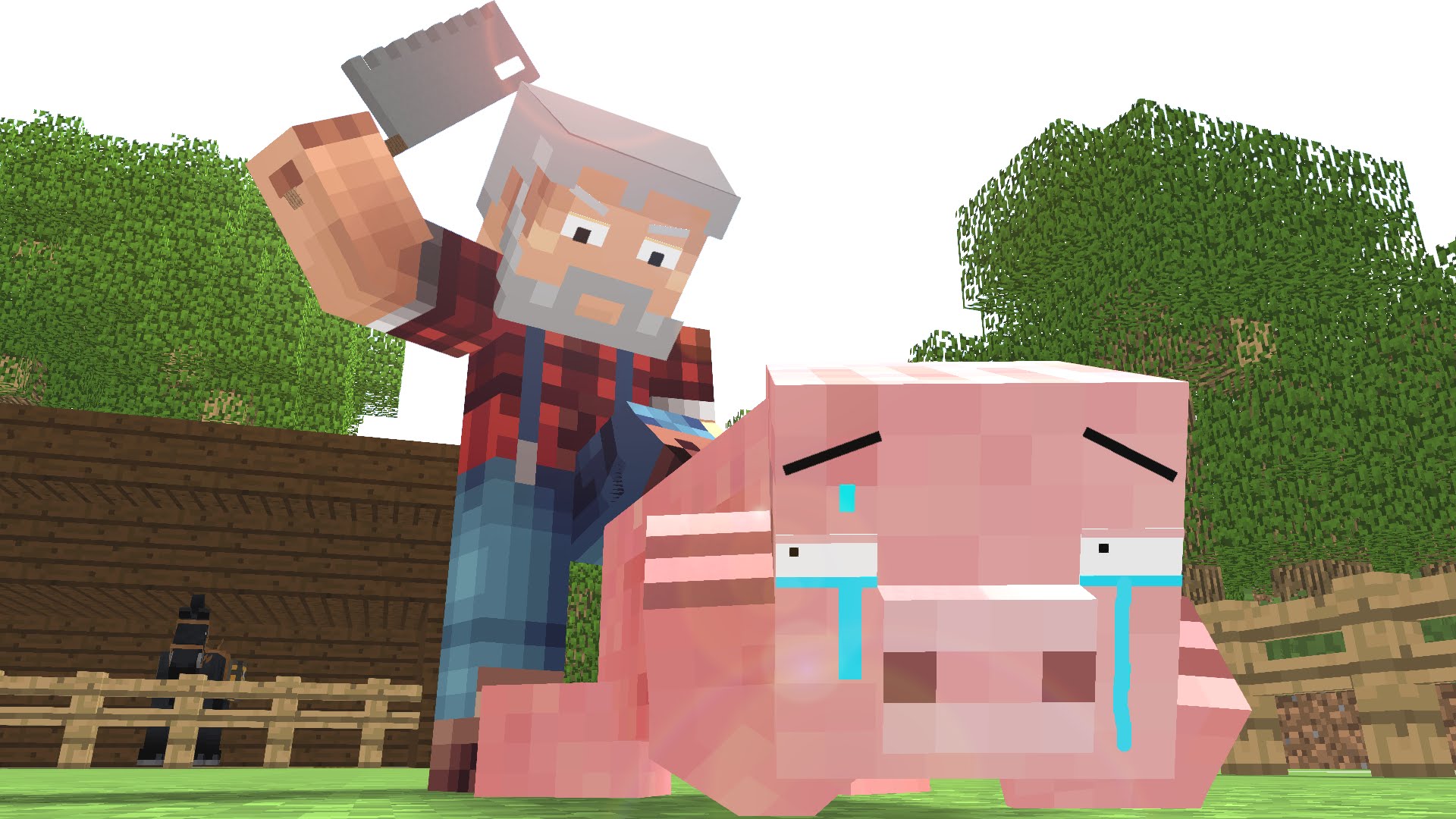 Will the industry surprise us or will our gaming predictions hold true for 2017?

According to Windows Central, Microsoft has decided to stop releasing updates for Minecraft Pocket Edition on Windows Phone 8.1 and Windows 10 Mobile. According to Microsoft, the low player base is the reason behind the decidedly strange decision. While updates will no longer be provided for the game, it will still be available for purchase in the Windows Store.

The game recently hit version 1.0 on December 19th, while the Windows Phone itself has yet to see a full 1.0 release. Thankfully, the game will continue to be supported on Android and iOS platforms should you decide to switch devices. This decision does not bode well for Microsoft’s desire to expand the Windows Store by enticing third-party developers.

The most likely outcome is that Microsoft will eventually double back and resume updates for Minecraft. After all, Windows’ support for system remains a thorn in the side of fans. Especially those who’ve jumped over to the Windows Phone platform.

Do you play Minecraft Pocket Edition on Windows Phone? If so, what are your thoughts on Microsoft’s decision to cancel updates for the game? Let us know in the comments below!

For more news here at Indie Obscura, be sure to check out some of our previous features including the confirmed lineup of indie games for the Nintendo Switch, learn more about the release date for Little Nightmares, and take a peek at the Independent Games Festival finalists!