Trying to pull one over on eagle-eyed gamers is never a good idea. 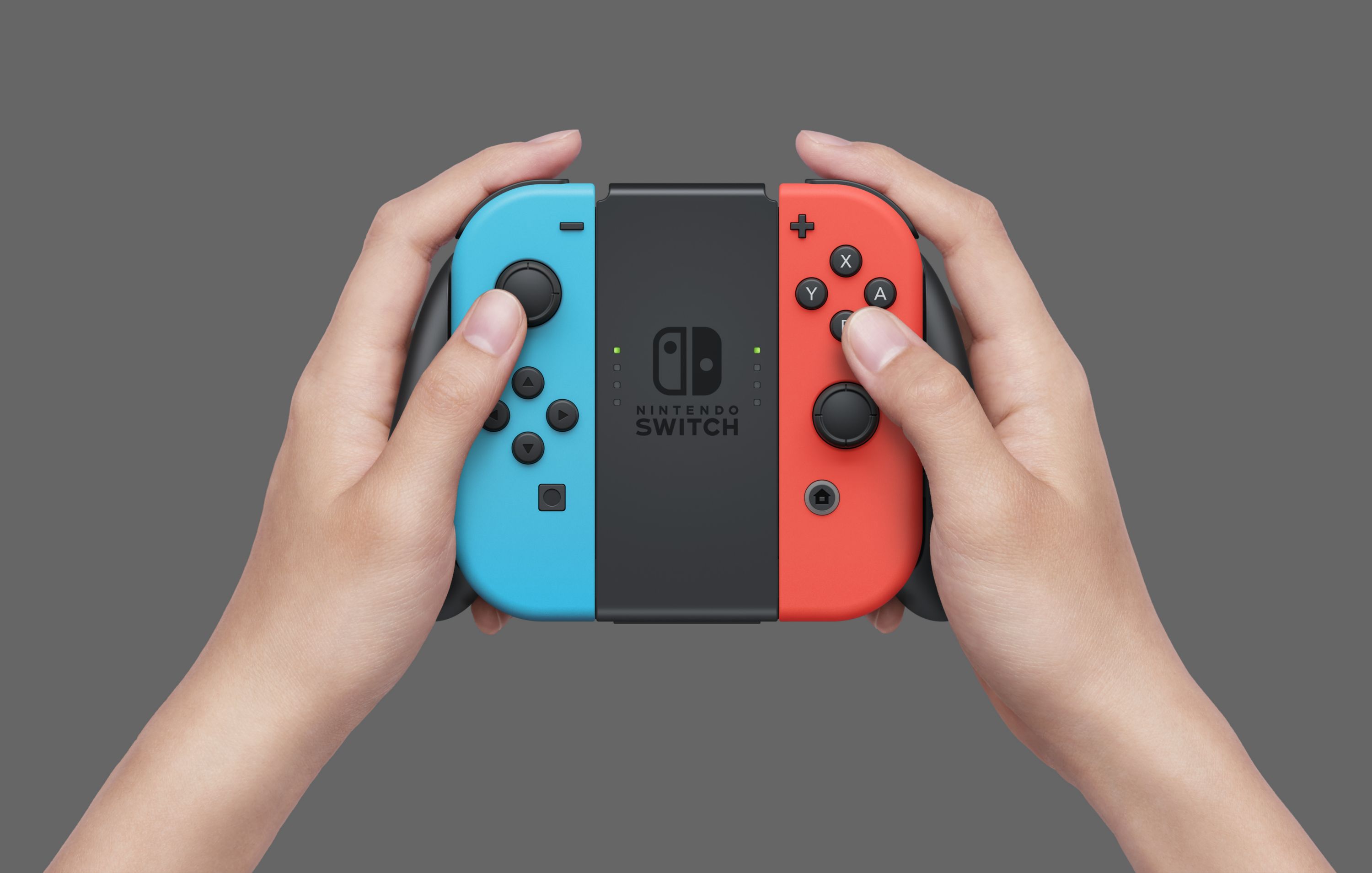 Fans of Minecraft Pocket Edition are left without maintenance or support.

At the moment, swirls of controversy surround Nintendo’s latest console offering. Of the many complaints, the largest include price point, storage space, slim launch pickings, and a laughable attempt at an online service offering.

Putting the Switch’s problems on pause for a moment, some voices within the gaming industry have begun to list rebuttals as to why the console may not be as doomed as its initial presentation implied. Among these voices include Limited Run Games’ Josh Fairhurst, who recently explained why PS Vita owners could potentially find themselves warming up to the Nintendo Switch in an interview with Gadgets 360.

After being asked whether or not the Nintendo Switch will become the next home for Vita owners, Fairhurst replied:

“I also see a lot of opportunity in the Nintendo Switch. I think many Vita fans will pick one up, maybe even begrudgingly, by the time the Vita is phased out. If we start publishing games there, I think that would be a nice place for Vita fans to relocate, should that become a necessity.”

Now, it should be mentioned that Vita owners do have the option of simply purchasing a 3DS. Especially considering how Nintendo stated that they do not intend to call it quits with the 3DS just yet. However, Limited Run Games isn’t looking to create physical copies for the 3DS, having shifted their focus over to the Nintendo Switch instead.

“We’re really going to try and focus on going all-out on the Switch. Moving to 3DS would be costly and time-consuming, and by the time we figure it out, we might as well just have focused on the Switch,” explained Fairhurst.

As for which games Limited Run may look to release on the Switch, one shining beacon of potential is Games’ upcoming indie, -. The game’s release to the Switch was officially confirmed, however, those considering purchasing - for the Switch brought up a fair point regarding the console’s storage space.

Rather than clogging things up in the form of a digital download, the game would be better received as a physical cartridge release. While

While - intends to offer physical releases for the PlayStation 4 and Xbox One, no mention of a physical Switch release has currently been made. This gives Limited Run Games a fantastic opportunity to step in and bridge the gap.

Nintendo is the stubborn granddaddy of limited quantity releases (just look at how fast the Mini NES Classic and Nintendo Switch pre-orders disappeared into oblivion) and Limited Run Games operates on a similar—yet altogether more wholesome—principal. Once a Limited Run release has sold-out, it becomes a highly desired collector’s item for fans of the game.

mes find themselves in a great position when it comes to providing in-demand physical copies of Nintendo Switch titles, particularly indies. Thanks to Nintendo’s slim storage and use of cartridges, Fairhurst may be correct in his assumption that, should the PS Vita find itself phased out, gamers may (unenthusiastically) drag themselves over to the Switch.

However, it’s important to note that unless Nintendo makes the Switch more appealing than a 3DS for example, the likelihood of this happening is slim. In the end, whether companies like Limited Run Games and third-party indie devs will be able to buoy the Nintendo Switch remains to be seen.

What do you think, will the Nintendo Switch will sink or swim?