5 Most Wanted Pokémon GO Features in 2017

These 5 features are at the top of the Pokémon GO player most wanted list. 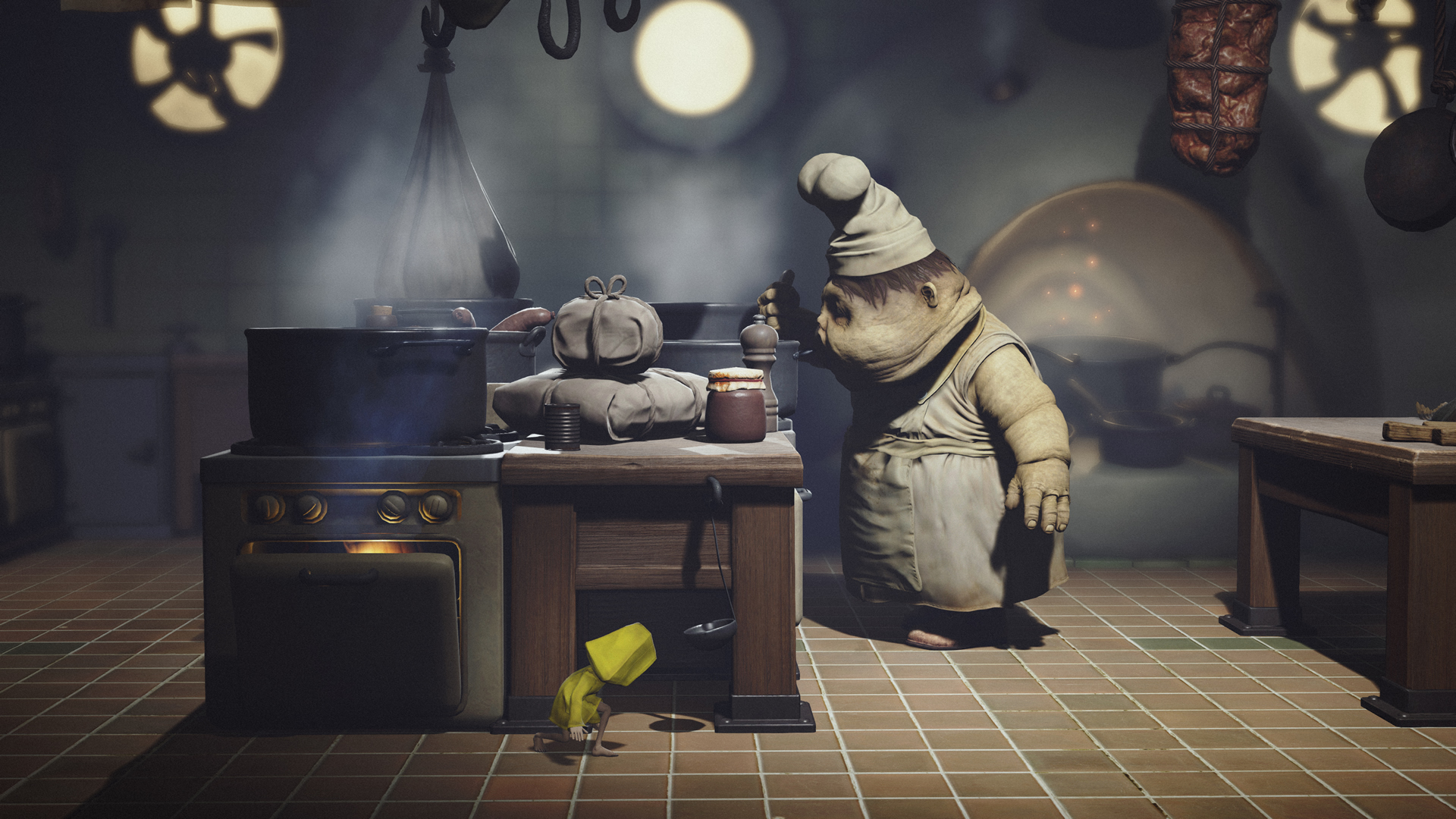 Is The Nintendo Switch The Official Indie Game Console?

The Nintendo Switch would be the perfect console for indie games.

An official release date for Tarsier Studios’ Little Nightmares was officially revealed today in a new trailer called The Nine Deaths Of Six. In the trailer, we follow the game’s petite yellow-jacket-wearing protagonist as she sneaks around, climbs, explores, and experiences the many unfortunate ways in which she can die.

Little Nightmares appears to be as creepy as ever, as the new footage takes us on a short visual journey through some dimly lit and decrepit rooms. We also get some insight as to why Six dons her signature bright yellow raincoat as she explores some of the more wet, murky, and moldy corners of The Maw.

In August of last year, we saw a teaser trailer for Little Nightmares which we described as a “creepy combination of LittleBigPlanet and Silent Hill.” It seems like our evaluation of it wasn't too far off but this wasn’t our first time seeing the creepy platformer, as it was previously debuted under the name Hunger.

Shortly following the release of the teaser trailer, Tarsier Studios allowed fans to try out an interactive experience through their browsers on the official Little Nightmares website. Fans can now mark their calendars, since Little Nightmares has earned its official release date, and will be coming to the Xbox One, PlayStation 4, and PC on April 28th, 2017. Pre-orders for the title are available now.