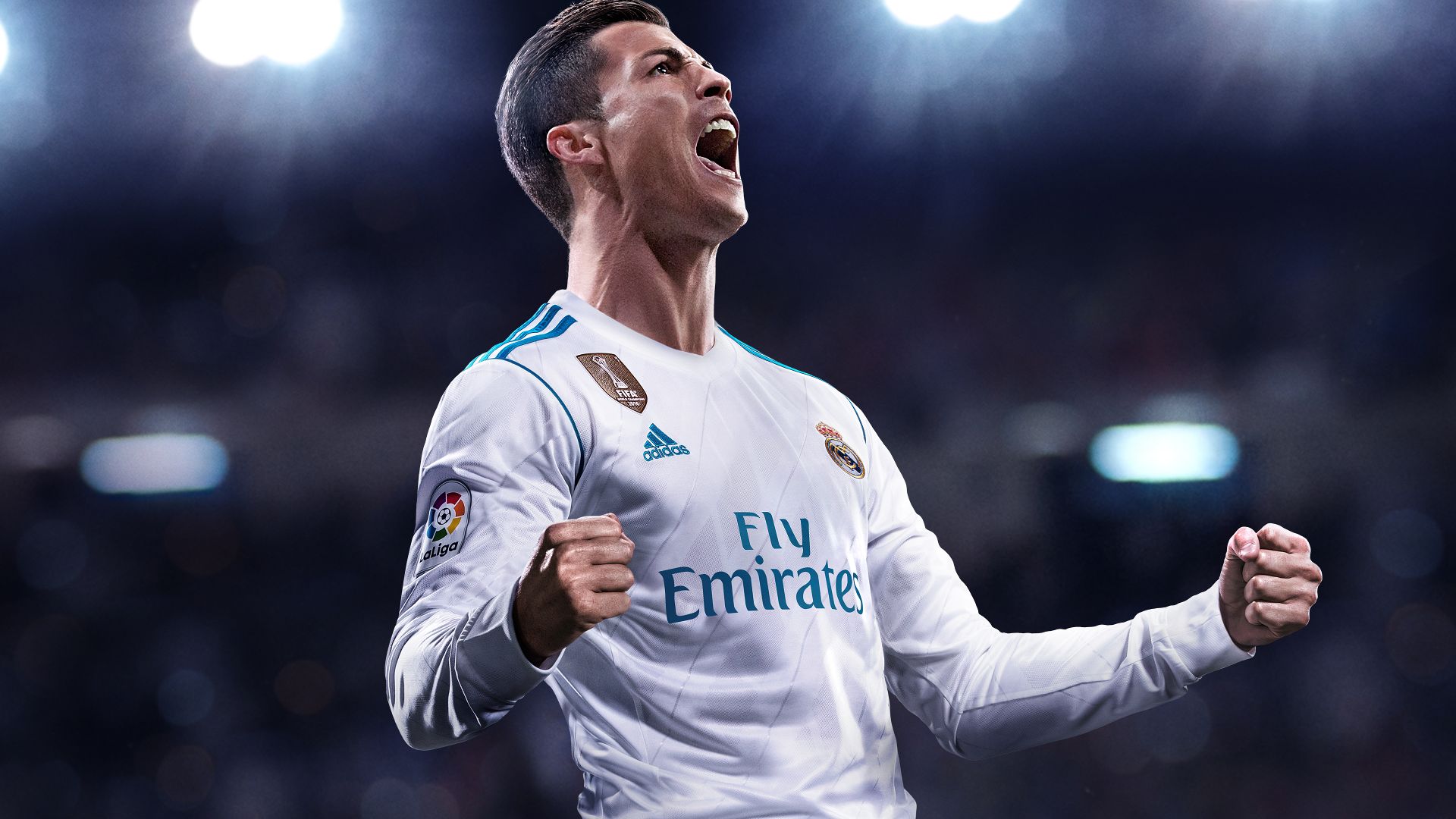 How to earn coins fast in FIFA 18 Ultimate Team

If you've read our FIFA 18 review, then you'll know we're massive fans of EA Sports' latest take on the beautiful game, which means Ultimate Team is going to be a big part of our lives again for the next 12 months - but what is the best way to earn FIFA coins fast? There's no silver bullet for this, but there are ways to improve your return, so let's take a look at a few different methods.

What are FIFA coins and why do I need them?

If you already know Ultimate Team, then feel free to skip this bit, but if you're new then here's a quick catchup. Ultimate Team is about building your dream team out of real-world players, which you earn by opening packs and bidding on the transfer market. Everything costs FIFA coins, and packs and the best players are expensive, so if you're not prepared to take a shortcut by spending real money on FIFA Points (which are different to coins and can only be used to buy packs), then you need to earn some coins to build your squad.

Earning loads of coins takes work, but there are a few things you can do to make the process more efficient that require very little effort, so let's get those out of the way:

The simplest way to earn FIFA coins in FIFA 18 is to play the game. Whichever mode you play, whether single-player or online, will net you coins. Without any boosts active, you can probably earn between 2,000 and 3,000 coins an hour just playing the game, winning matches and occasionally winning a tournament or divisional promotion.

To increase the number of coins you earn per match, click the right stick to enter the FIFA Catalogue, browse to the Ultimate Team reward page and unlock coin boosts. As long as you've been playing for a while, you should be able to unlock boosts that give you an extra 1,000 coins per match for a certain number of matches. Sadly these boosts don't stack, but if you activate them all then they will play out sequentially.

FIFA 18 includes a range of different challenges that refresh daily and weekly, as well as starter challenges when you begin the game. These are often trivial accomplishments, but they almost always give you coins or packs of some description when you complete them. They're often quite good fun, too.

Earn coins from the web and mobile companion apps

FIFA 18 has really good web and smartphone companion apps for managing your club, and during certain periods EA Sports enables daily rewards for simply logging into these apps. This often includes coins and packs, so make sure you fire those things up once a day!

Team of the Week Challenge

Every week EA Sports releases a new Team of the Week, featuring a bunch of in-form players. These are available for a limited time in packs (and many a player has lost thousands of FIFA Points chasing the best ones unsuccessfully), but don't overlook the fact that you can also play against TOTW for a reward. Go to TOTW in the game, select a difficulty level where you know you win regularly, and play to win a difficulty-specific bonus number of coins.

If you're getting tired of handing out thrashings online (or receiving them), then why not try The Journey 2, the second installment of FIFA's rather good new single-player story mode? It's entertaining stuff, if a little twee in places, and it also gives you rewards that you can use in Ultimate Team, so really there's no excuse for not dipping into it.

The new Squad Battles mode is one of our favorite things about FIFA 18, and it's also a great way to earn outsize rewards, including thousands of coins and very expensive packs. Basically you need to play four squads each day (eight at the weekend), at a difficulty level you choose, and you earn Squad Battles points for each encounter. These points help you rank up, with rank thresholds fluctuating based on the average success rate of the global player population, and at the end of the week you receive a certain level of reward based on your rank. Assuming you can make it into Gold, for example (which a large percentage of players do), you might earn two jumbo premium gold packs and over 10,000 coins, as well as all the coins you earn just playing the matches. Not bad!

Of course, if you really want to build incredible wealth in FIFA 18, then you need to learn to love the transfer market and how to take advantage of it. Again, there is no silver bullet here - you're not going to snag Ronaldo for 200 coins and flip him for 4,000,000 - but with a bit of time and planning, you can definitely make a bunch of bank without resorting to spending real money on FIFA Points. Here are a few techniques to investigate.

For this you'll need some coins to burn. Pick a popular league (Premier League, La Liga, Serie A, etc) and target a player for a big team who has a half-decent average Buy-It-Now sale price. For example, you might pick a 75-rated non-rare defender who usually sells BIN for 650 coins. What you're going to do is try to win copies of that player by placing minimum bids en masse and hoping a few slip through the new.

Search the market for that player specifically, and you'll probably see lots of listings with a minimum bid of 350. Bid around 450 so there's a bit of margin. Bid 450 on a lot of different instances of that player. If you're fortunate, a few will slip through below the typical BIN market value. You then immediately list those at 650 coins BIN. Depending on how many you buy, you can make thousands of coins fairly quickly doing this, although it can be tedious, and you may need to experiment with different players and leagues to get results.

Buy bronze and silver packs, sell them when in demand for Squad Building Challenges

Squad Building Challenges are a fun way to earn very rare items by getting rid of unwanted players, but the investment probably won't match the return. However, SBCs often mean that obscure players suddenly go up in value, so if you happen to have a stockpile of them, you could do very well. The trick is to spend your unwanted coins on basic bronze and silver packs and bank all the players. Then every weekend check the Marquee Matches and focus on the ones involving lesser teams. If there's a Turkish clash featured, for example, you may well have a bunch of relevant Superlig players. Typically they're worth very little, but during the SBC window their demand will increase. Sell them high and reap the rewards.

The classic example of this is Adnan Januzaj, who was a bronze Manchester United player nobody cared about until October 2013, when he came on against Sunderland and scored twice to help United recover from a 1-0 deficit. Anyone who happened to have his card in their collection at that point suddenly saw it shoot up in value. Januzaj wasn't the first and wouldn't be the last, and any players who move to big clubs during the transfer window often surge in popularity and therefore FUT transfer market value as well. The trick here is simply to watch soccer and pay attention to rising stars, buy them up cheap and if they break out, you benefit.

Buy when the market is cold, sell when it's hot

According to The Guardian's 2016 long-read on the history of the game, there are over 200 million games of FIFA played on any given Sunday, which is when the game is most popular. And when the game is most active, the transfer market is hottest, with prices averaging higher than any other time. So if you can do it, try to handle your acquisitions during quiet times - early morning, early afternoon, etc - and then put things on sale during peak hours like evenings and weekends.

If you take our advice and apply some of these strategies and tactics, you can probably earn FIFA coins pretty fast in FIFA 18 Ultimate Team.