All Clothing, Armor, and Items in PlayerUnknown's Battlegrounds

An overview of all clothing, armor, and items available to you in PlayerUnknown's Battlegrounds. 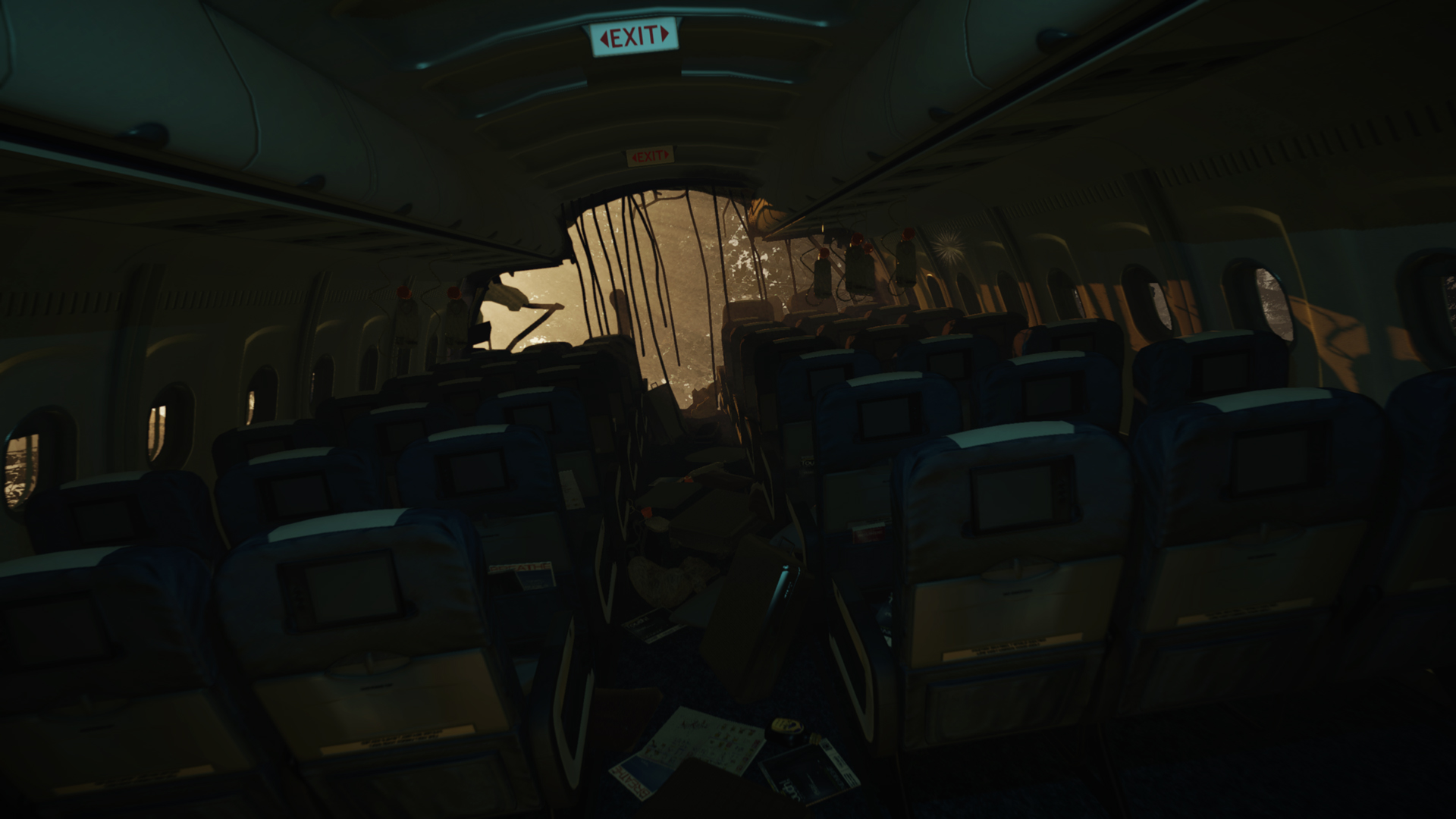 All Clothing, Armor, and Items in PlayerUnknown's Battlegrounds

An overview of all clothing, armor, and items available to you in PlayerUnknown's Battlegrounds.

If you’re still waiting for the day that you’ll be able to play The Forest on your Xbox One, then we’ve got a temporary solution that can keep you busy until that day finally arrives. The following titles are games that you can find on your preferred Microsoft console, all of which contain similar elements such as open world, crafting, and survival.

In Ark Survival Evolved, you’re a lone survivor who finds themselves washed up on the beaches of an island called ARK which you’ll soon discover is inhabited by dinosaurs. In order to survive, you’ll harvest the island’s resources to craft, build, and tame the wildlife. Similar to The Forest, you can choose to embark on this journey alone, or join a server where you can start a tribe with your friends, and take on the world of ARK together. Currently, ARK is available through game preview on the Xbox One.

The Long Dark challenges players to survive the cold and harsh elements of the northern wilderness set in the wake of a tragic event. It features deep survival elements such as hunting, harvesting, crafting, and conditions that come with the neglect of your body temperature, hunger, thirst, and fatigue. In this game, you’re on your own in an environment that can swiftly land you in a fatal situation, so it’s important to keep your wits about you! The Long Dark is also available through game preview on the Xbox One.

Subnautica is a survival game just like The Forest but in this game, your adventure takes place deep in the ocean of an alien planet. You’ll have to take caution as you dive deep into the sea to find food, water, and resources to craft various items. Build a base, make use of the surrounding habitat, and defend yourself against threats as you discover treasure during your thrilling underwater adventures. Try out Subnautica through Xbox One game preview.

Take a trip to a post-apocalyptic world where the threat of the undead looms around every corner. In 7 Days To Die, there’s another thing you must factor into your survival and that’s zombies. This game features elaborate environments where you can explore, craft, build and hone your skills. Invite your friends to work with you or engage in some friendly competition with base raids. Either way, this game offers a full fledged survival experience that you’re guaranteed to enjoy. Get 7 Days To Die on Xbox One.

With the recent announcement of State of Decay 2 for the Xbox One, it’s only right that we give an honorable mention to its predecessor. In the fully remastered edition of the game, you’ll be able to take on new missions with more zombie hordes, new playable characters, weapons, and more. Although the first State of Decay doesn’t feature online multiplayer, the upcoming installment will. Something to keep in mind if you’re still looking for The Forest- games during that time. Get State of Decay on Xbox One.

If you have recommendations for games that should be included on this list, make sure to mention them in the comments below. these games will keep you busy until (or if) The Forest makes it's way to the Xbox One.