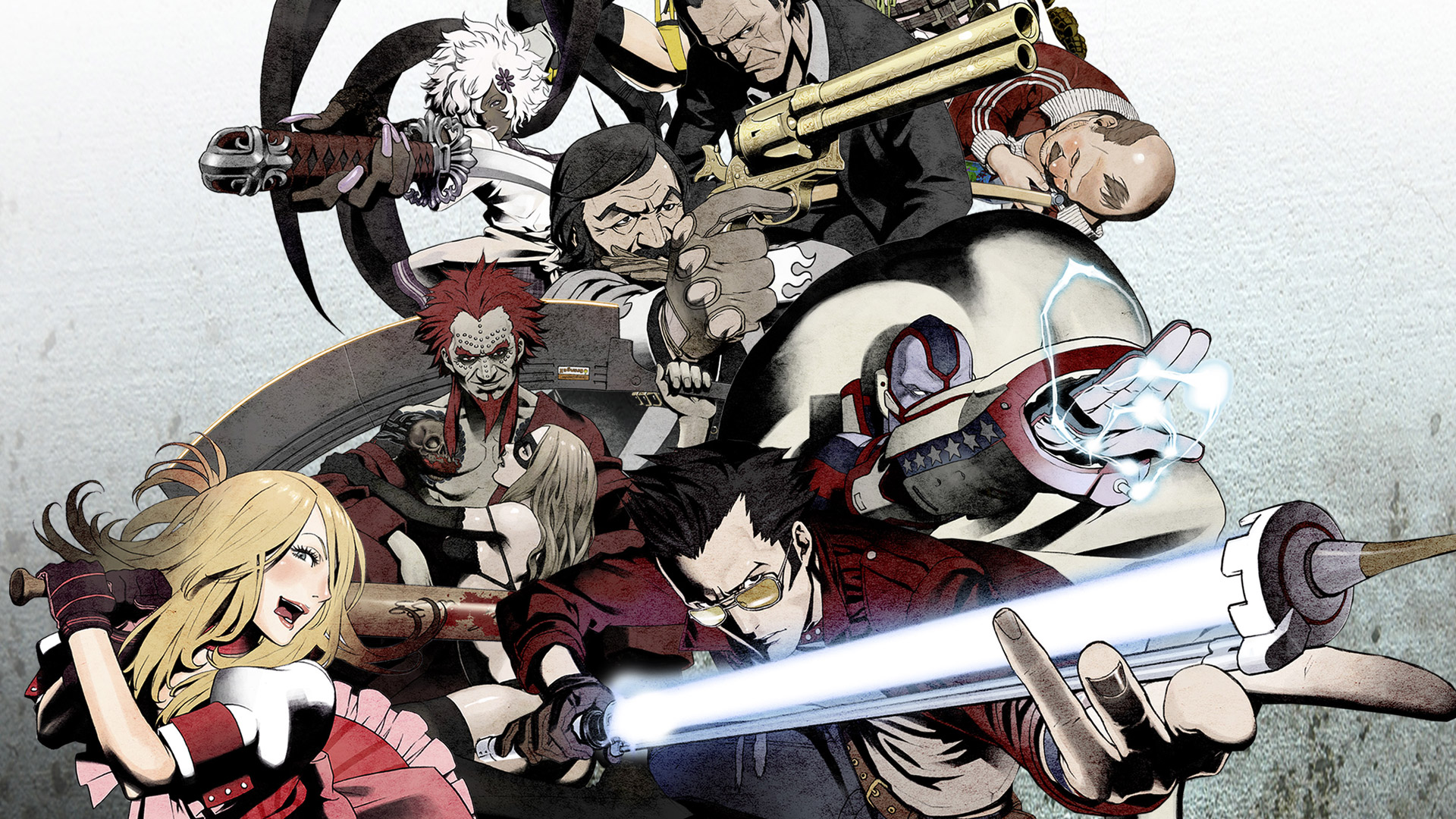 During last night’s Nintendo Switch presentation, several developers and companies took to the stage to announce various in-the-works projects for Nintendo’s newest console. One of these individuals was Suda51, who waxed poetic about the indie game scene, much to our excitement here at Indie Obscura.

Travis is back, guys!

The original No More Heroes title originally debuted on the Nintendo Wii. Offering an addictive hack-and-slash adventure experience, No More Heroes surprised critics, receiving positive reviews across the board. After the relative success of No More Heroes, a sequel was announced by Suda51-owned studio Grasshopper Manufacture.

The sequel catapulted off of the and went on to improve the franchise’s sales numbers. Suda51 has intended to create a third title ever since the announcement of the Wii U. However, the Nintendo Switch definitely stole the show after October's reveal trailer, with developers and companies “switching” over to Nintendo’s glimmering beacon of hope… leaving the Wii U behind.

With over 80 titles currently in active development for the Switch, several of them indie, we can’t wait to see what other titles make their way to one of 2017’s biggest console releases! Who else is excited for No More Heroes 3?