Pre-Orders for Nintendo Switch will be Available on January 13

Be sure to show up early. 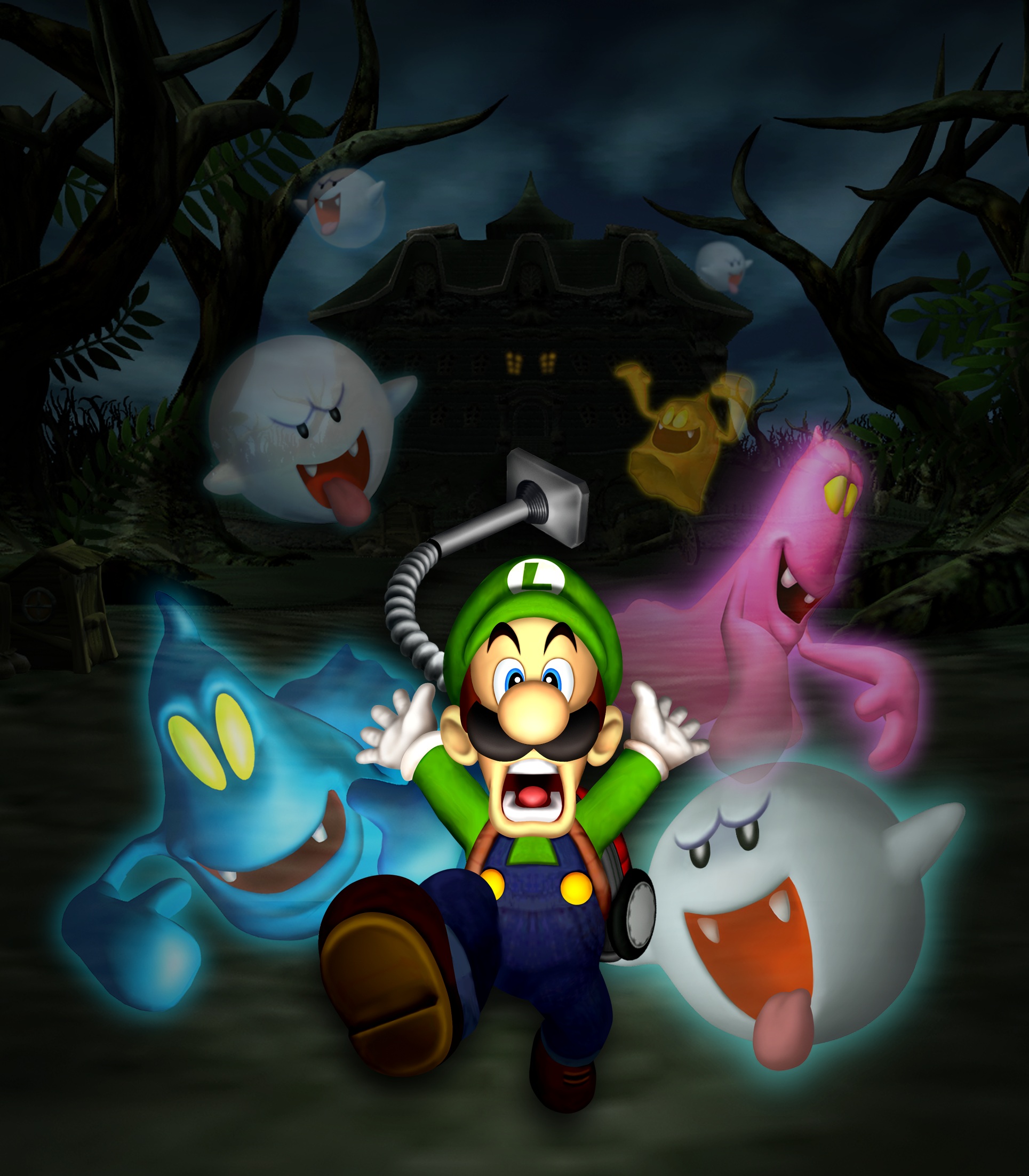 Some of the biggest questions we want answered during tomorrow’s Nintendo Treehouse Event.

With the Nintendo Switch Presentation looming right around the corner, it’s only right that we start talking about our list of predictions. Ever since the Switch’s reveal late last year, speculation has been through the roof, and while some of the rumors we heard sounded a bit outlandish, others seemed like they might be spot on. Check out our predictions for indie games we can see coming to the Nintendo Switch and make sure you know where to pre-order the Switch come tomorrow morning because it looks like this console will be selling out fast. Now, let’s move on to the predictions, shall we?

What do you think of these predictions for the Nintendo Switch tonight? Let us know what some of yours are in the comments below. If you're interested in tuning into the presentation, you can watch it here on Indie Obscura tonight at 8PM PT/11PM ET. Let's see what Nintendo has up their sleeve for their exciting new portable console.