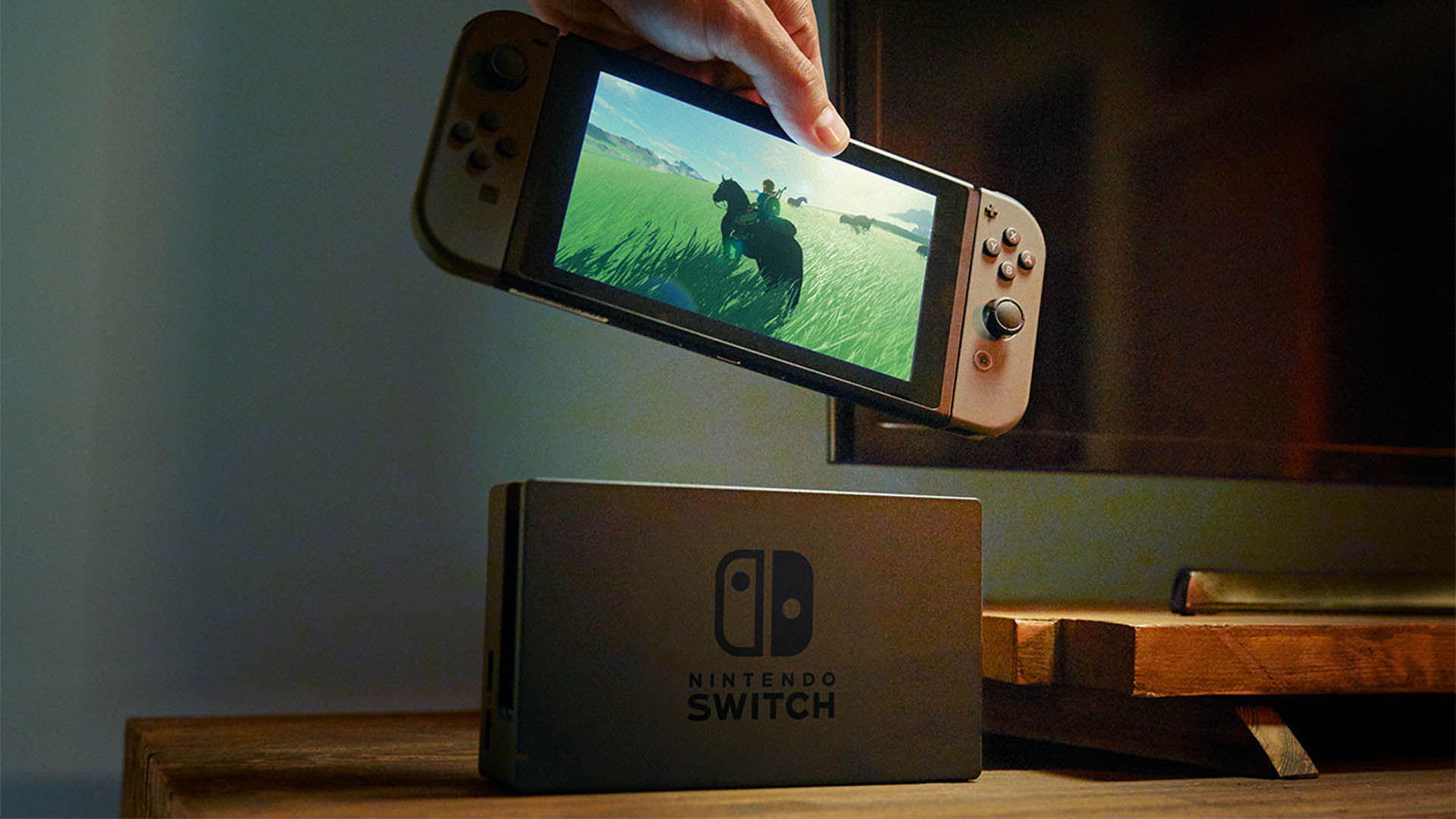 How Much Does the Nintendo Switch Cost?

Find out how much the Nintendo Switch will set you back this March.

Tomorrow is the big day for both Nintendo fans and curious gamers who simply want to catch up on what all the hubbub is about. The Nintendo Treehouse Event promises to showcase the Nintendo Switch, and serve as a platform for the company to answer some of the most pressing console-related questions.

Below, we’ve compiled a list of some of our biggest Nintendo Switch questions which we hope will be answered during tomorrow’s presentation.

1. How Much is the Nintendo Switch?

Perhaps one of the biggest questions on everyone’s mind concerns the price point. How much will the Nintendo Switch cost? Various websites have listed the console anywhere from $199 dollars all the way up to $500.

At this point, a good bet is somewhere around the middle at $249 dollars. Hopefully, the Nintendo Treehouse Event and the subsequent pre-order frenzy clues us in on both the price point and whether or not the console is worth the cost.

2. When Can I Buy the Nintendo Switch?

With more and more clues coming to light hinting that Breath of the Wild will indeed be a Nintendo Switch launch title, we can safely assume that the console will release alongside the game on March 31st. However, Nintendo could surprise us and release the console earlier in March with a different launch title. Perhaps a new Mario game?

Well, aside from the games teased in the reveal trailer (which aren’t guaranteed) and the confirmed list of companies on board for the Switch, the answer to this question is pretty broad.

We wrote up a piece on 9 of the most likely indie games to release for the Switch, which includes Yooka-Laylee on April 11th. Hopefully, we see all of those games and more make it over to the Nintendo Switch.

Tomorrow’s presentation will undoubtedly list the console’s performance specs, and hopefully, they live up to what we saw in the reveal trailer! In addition, I’m personally hoping for those leaked Hori accessories to prove legitimate, as I really like the designs shown.

Nintendo’s tweet about “limited quantities” have raised a few concerns among prospective buyers. Limited pre-order quantities is fine, but if Nintendo does the same thing with the Nintendo Switch that they did with the Mini NES Classic, things could get ugly fast. The Nintendo Switch is going to be in high demand, especially if they set the price point correctly. So, a huge question is whether or not stores will be able to handle stocking the Nintendo Switch properly upon release.

Finally, the question of where. This isn’t so much where to get it, as where is the BEST place to get it. During the holidays, stores sold out of the Nintendo’s New 3DS really fast. Like, blink and it’s gone fast. With a similar outlook for the Nintendo Switch, the question of where the easiest place to grab one is will continue float around until the actual week of release.

Unless, of course, you’re lucky enough to pre-order the Nintendo Switch tomorrow right after watching the Nintendo Treehouse Event!