A look at the history behind the T1 Cunningham. 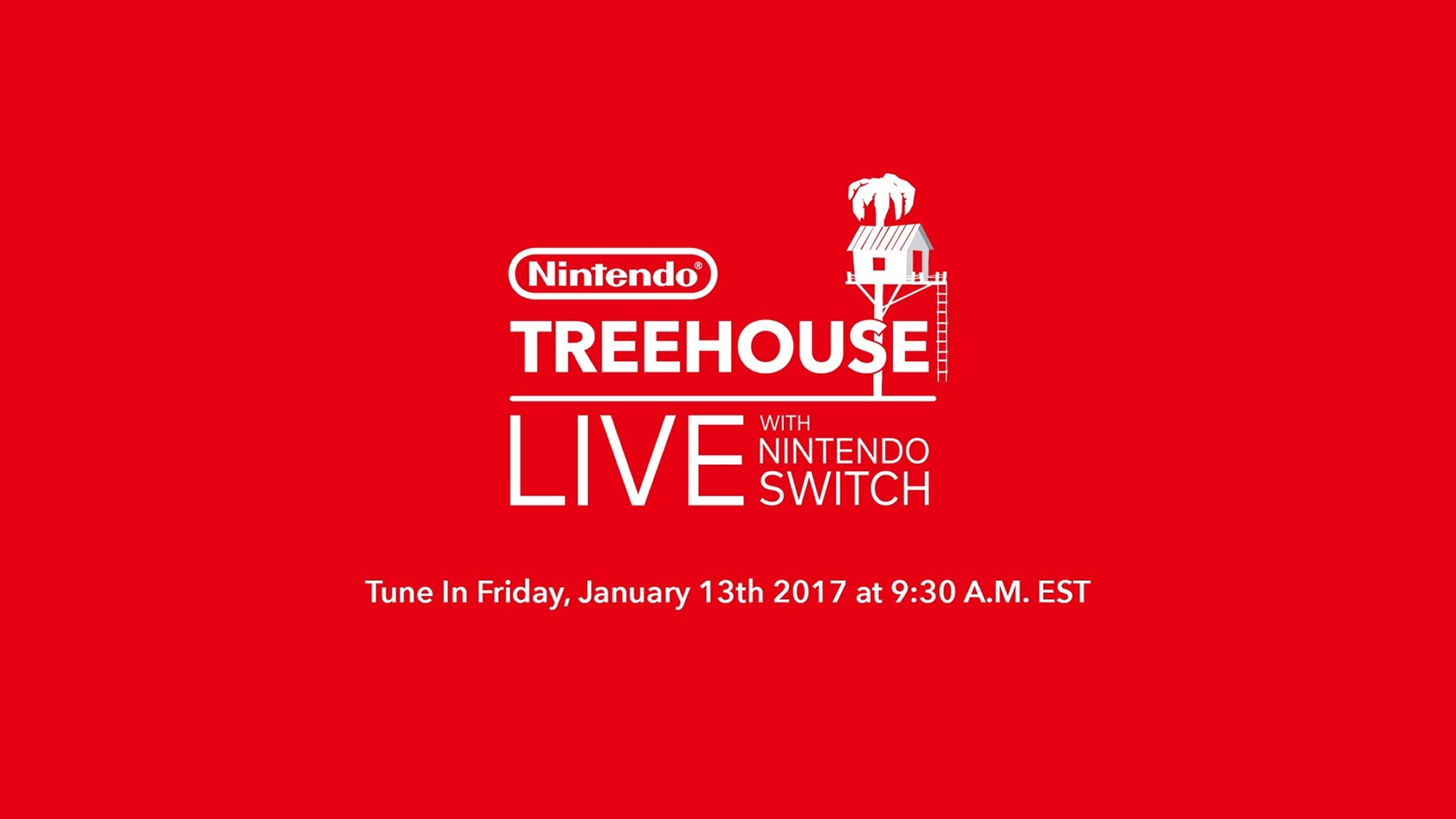 Find out what happened on Night 2 of World of Tanks' WGLNA Season 2.

A lot of neat stuff for the Switch was shown today during the Nintendo Treehouse, and for those who missed it, we've put together a nice way to recap on all the things that you want to know more about. Footage from some of the games that were announced yesterday was shown, including Arms, Ultra Street Fighter 2: The Final Challengers, Splatoon 2, Super Bomberman R, Super Mario Odyssey, and more.

Those looking for an in-depth look at some of the Nintendo Switch hardware will find it here as well, along with a breakdown of the much-coveted collectable Breath of the Wild Master Set. So, if you’re one of the people who's trying to catch up on all (or even some) of the Nintendo Switch content shown during the Nintendo Treehouse earlier today, then you’re in the right place.

Below, you'll find a timeline of when certain things were shown along with a link to that exact time in which it took place during the Twitch stream. If you wish to watch the event in it's entirety, simply scroll to the bottom of the page where you'll find it embedded. People interested in information such as the Nintendo Switch specs, price, and when you'll be able to buy it can also find it in the articles just linked.

04:26:03 - Legend of Zelda: Breath of the Wild With Shigeru Miyamoto and Eiji Aonuma

Watch live video from on www.twitch.tv

Let us know in the comments below which games shown during the Nintendo Treehouse live event that you are most excited for, and make sure to come back to Indie Obscura to know more about indie games releasing on the Nintendo Switch.