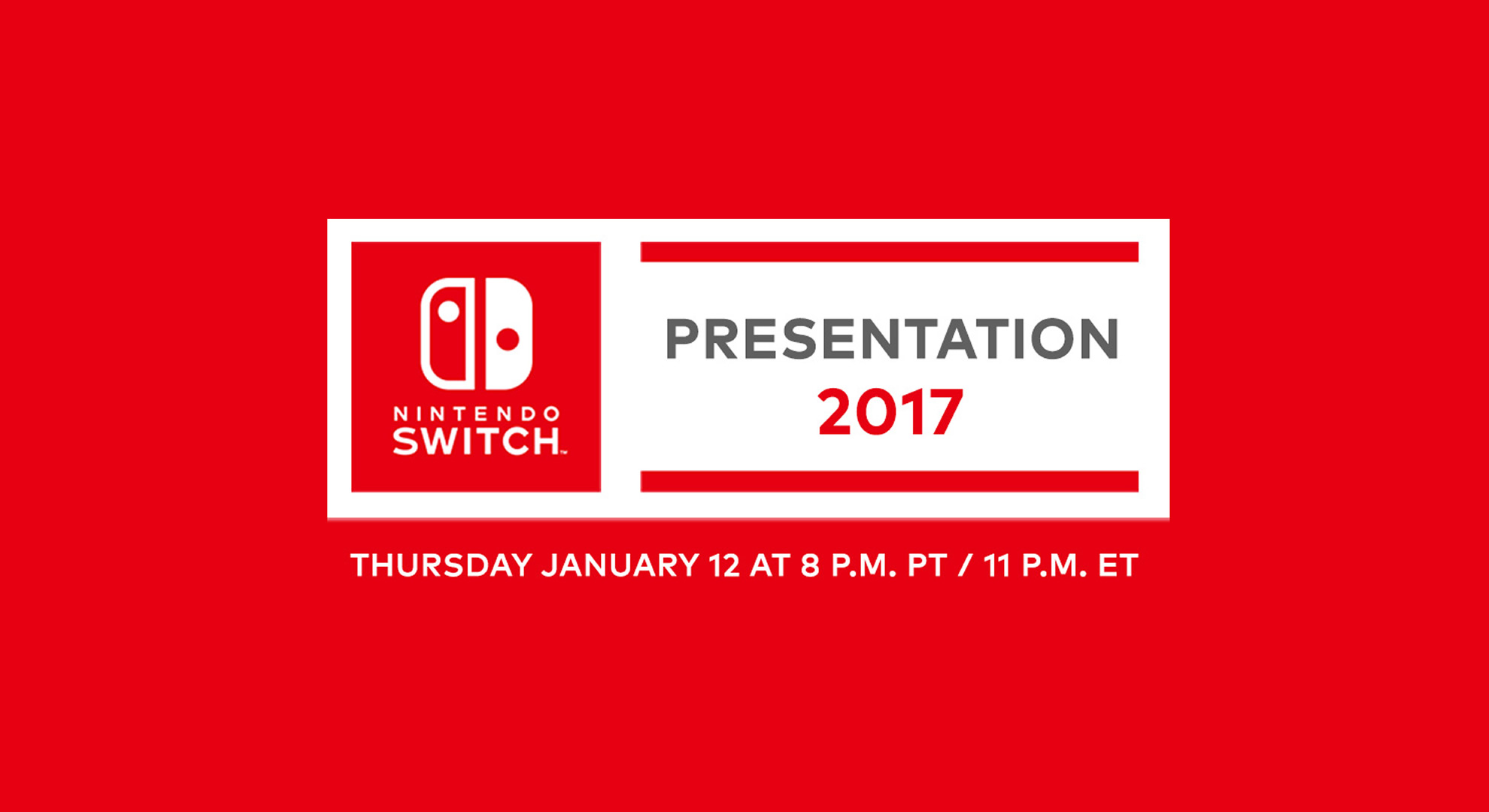 New missions and bonuses are also on the way.

Tonight at 8 p.m. PST or 11 p.m. EST, you’ll be able to watch as Nintendo showcases the Nintendo Switch in a presentation live from Tokyo, Japan. Fans of Nintendo will finally be able to get a closer look at the upcoming hybrid console that’s scheduled for release in March of this year.

We first saw the Nintendo Switch in a preview trailer in October 2016, but no specific details regarding the console's features were revealed. Rumors on the Switch’s specs, games, and  began to circulate the internet. However, not much has been confirmed or denied from the Japanese-based video game giant. Recently, there were leaked accessory images from Hori that may have hinted at some of the console's key features.

Following the preview trailer, Nintendo stated that a presentation for the Switch would be coming in January 2017. During the announcement, Tatsumi Kimishima also revealed that the console’s price, release date, and launch titles would also be revealed during that time, and that day is finally here!

Be sure to bookmark this page and watch the Nintendo Switch presentation 2017 live, right here on Indie Obscura. The event will be on both the Nintendo Twitch and YouTube channels starting at 8 p.m. PST and 11 p.m. EST, so make sure to have your alarm set, a favorite Super Mario plush, some snacks and a tasty drink on standby.

Tune the presentation by watching the video below: