Best Light Tanks for Noobs in World of Tanks

A few noob-friendly light tanks for the new World of Tanks player. 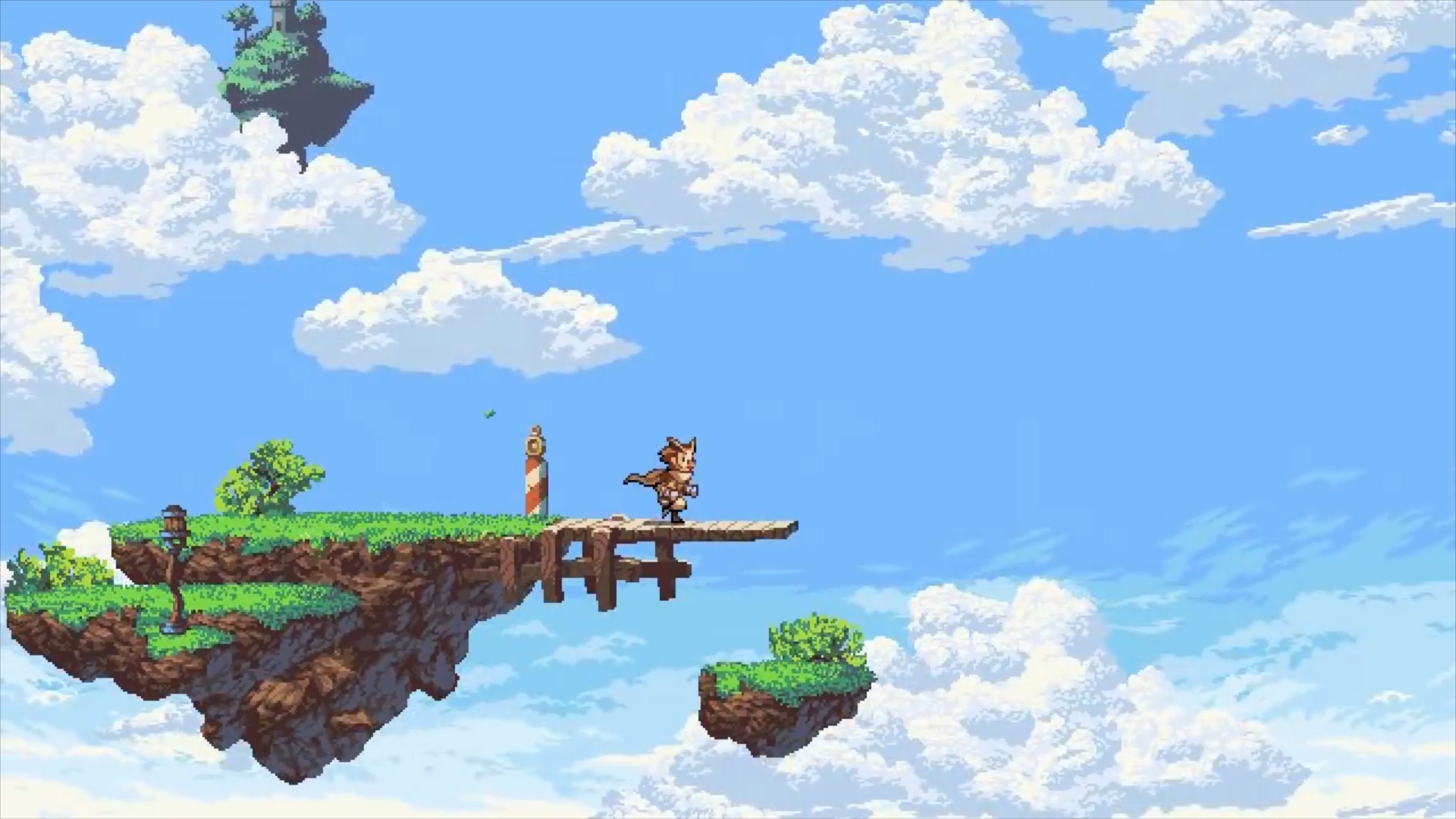 With E3 becoming less important each year, opening its doors to the public could revitalize the show.

The demand for pixel artists in indie development has only become more apparent as the art style continues to earn its place as a staple within game culture. No longer are we limited to the 8 and 16-bit graphics of our childhood (although we still love and cherish them dearly) because the medium has now transcended into something much more detailed, colorful, complex and beautiful. Let's take a moment to appreciate these artists that have made a name for themselves using this popular and surprisingly, still trendy digital art form.

Paul Robertson is a pixel artist who’s worked on many well-known games and cartoon shows. Some of his works include Gravity Falls, Scott Pilgrim: The Game, Curses N Chaos, and Mercenary Kings. Taking a look through his Tumblr, you’ll discover many tributes to shows like the Simpsons, Adventure Time, Pokemon and more. He has a very signature animation style that’s highly detailed, colorful, and many times, offbeat and psychedelic. For more information, make sure to visit Paul Robertson's Tumblr and Twitter.

Thomas Feichtmeir, better known on the internet as Cyangmou, has been working as a pixel artist in indie games for quite some time now. His most well-known work is on Adventure Time's ETDBIDK, with some of his lesser known indie titles being Halfway, Echoes of Aetheria, and his most recent personal project, Tower 57. Cyangmou's work typically encompasses more mature fantasy RPG themes such as knights, mythical beasts, retro-futuristic and historical architecture. For more information, make sure to visit Cyangmou's Deviant Art and Twitter.

Glauber Kotaki is a prolific pixel artist that attributes his love for the medium to the day he discovered the magnifying glass in MS Paint. He's worked on a number of notable indie games such as Duelist, Chasm, Rogue Legacy, and Deep Dungeons of Doom. Most of his work is fantasy driven, featuring monsters, mythical beings, and things you typically find in rogue-like dungeon crawlers. His style is versatile, featuring a spectrum of pixel art styles that range from meticulously detailed to slightly more pixelated. For more information, make sure to visit Glauber Kotaki's official website and Twitter.

Paul Veer or is a very well-known pixel artist who's known to frequently team up with Vlambeer to bring us indie games such as Super Crate Box, LUFTRAUSERS, Gun Godz, and their latest, Nuclear Throne. Nuclear Throne received positive scores across the board, with many players and industry folks alike citing how stunning the pixel art in the game is. Paul Veer's style ranges from minimalistic to highly detailed, largely inspired by games like Sonic the Hedgehog, Metroid, and Legend of Zelda. For more information, make sure to visit Pietepiet's Tumblr and Twitter.

Simon Anderson, also known as Snake or , coined the term "Hi-bit" to describe the nature of pixel art in today's indie games. While you can most certainly find developers who pay homage to the days CRTV's and a 4:3 aspect ratio, many players prefer to play games that are scaled to current standards. Snake is the founder of D-pad Studios, which is responsible for indie games Savant Ascent, Owlboy, and recently announced, Vikings on Trampolines. His art style is highly detailed, thematic and mythical. For more information, make sure to visit Snake's developer website and Twitter.

If there are pixel artists who've worked on some of your favorite indie games that you want to see added to this list, please let us know in the comments! If you enjoy all things retro, be sure to read up on the recent marriage of indie games and vinyl records or the almighty resurgence of couch co-op.