A reliable place to keep track of all your favorite upcoming indie game releases for the year 2017. 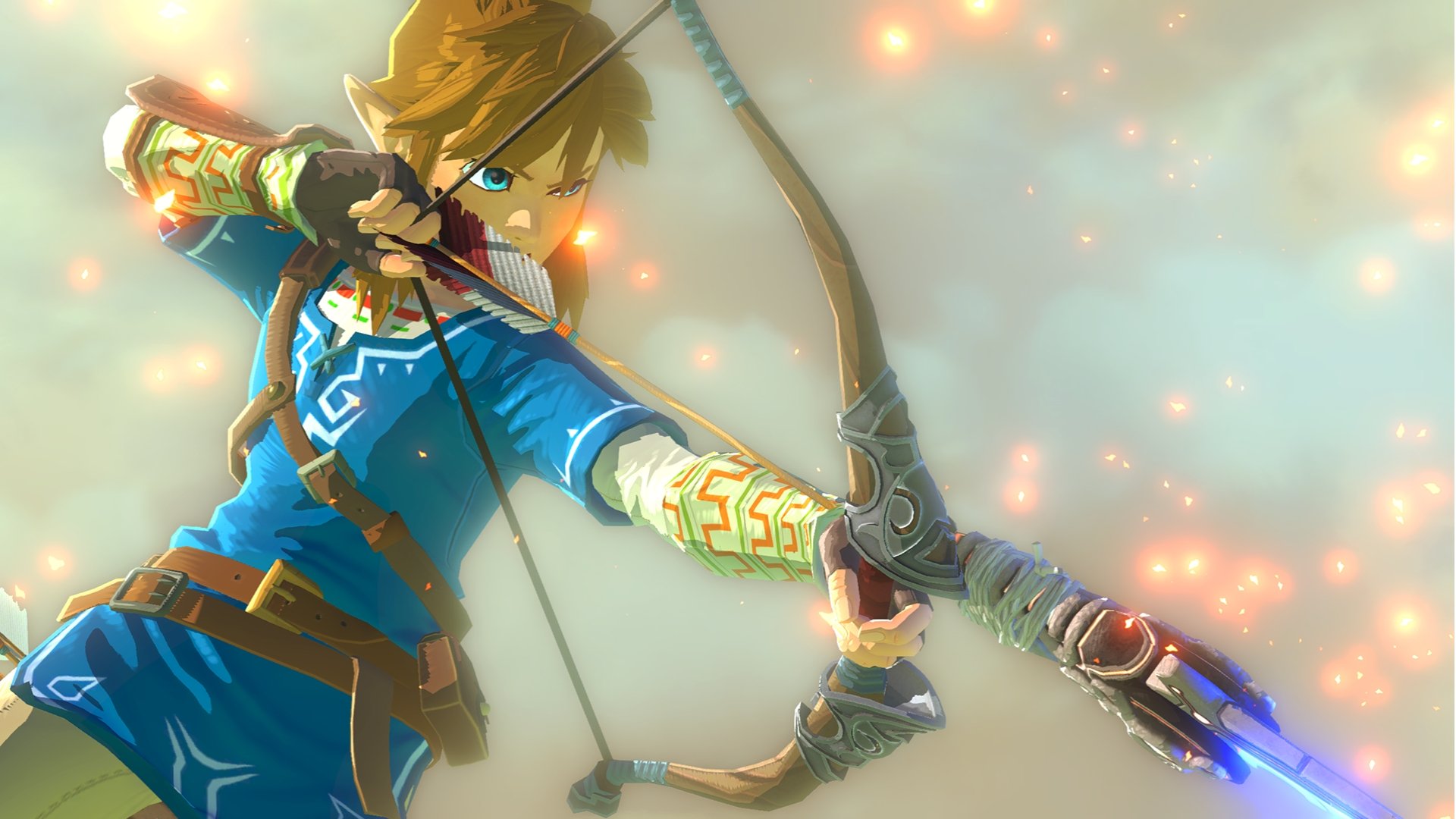 Take a Look at These New Xbox One Controller Colors

The new olive green controller is of particular interest.

Over on Twitter, user DroidXAce released a series of images that allegedly show several Nintendo Switch accessories currently in the works from manufacturer Hori. The images have been verified as legitimate by French publication, LetsPlayVideoGames.

In the first image above, you can see a dual charging station similar to that of the PlayStation 4, as well as a stand.

Accessories aside, one of the most important clues these images give prospective buyers is the increased possibility that Legend of Zelda: Breath of the Wild will be a Nintendo Switch launch title.

If true, this could signal a potential win for Nintendo, as the gaming community has been crossing their fingers, hoping Breath of the Wild would indeed launch with the Switch this March. Although, there’s always the possibility that these skins are nothing more than aesthetic coincidences.

Other accessories shown include a Hori game controller, which we have to admit, looks pretty good all things considered. Additionally, there’s also this interesting arcade joystick.

We have to wonder which games this accessory will be compatible if indeed these images are (as sources claim) legitimate.

All will be revealed Friday morning during Nintendo’s Treehouse Event, where the company will officially display the Nintendo Switch in all of its (hopeful) glory. You can watch the event live on Twitch, so set aside some time at 6:30 a.m. (PST) or 9:30 a.m. (EST) to learn more about the Switch and whether or not Legend of Zelda: Breath of the Wild is indeed a launch title. Fingers crossed!