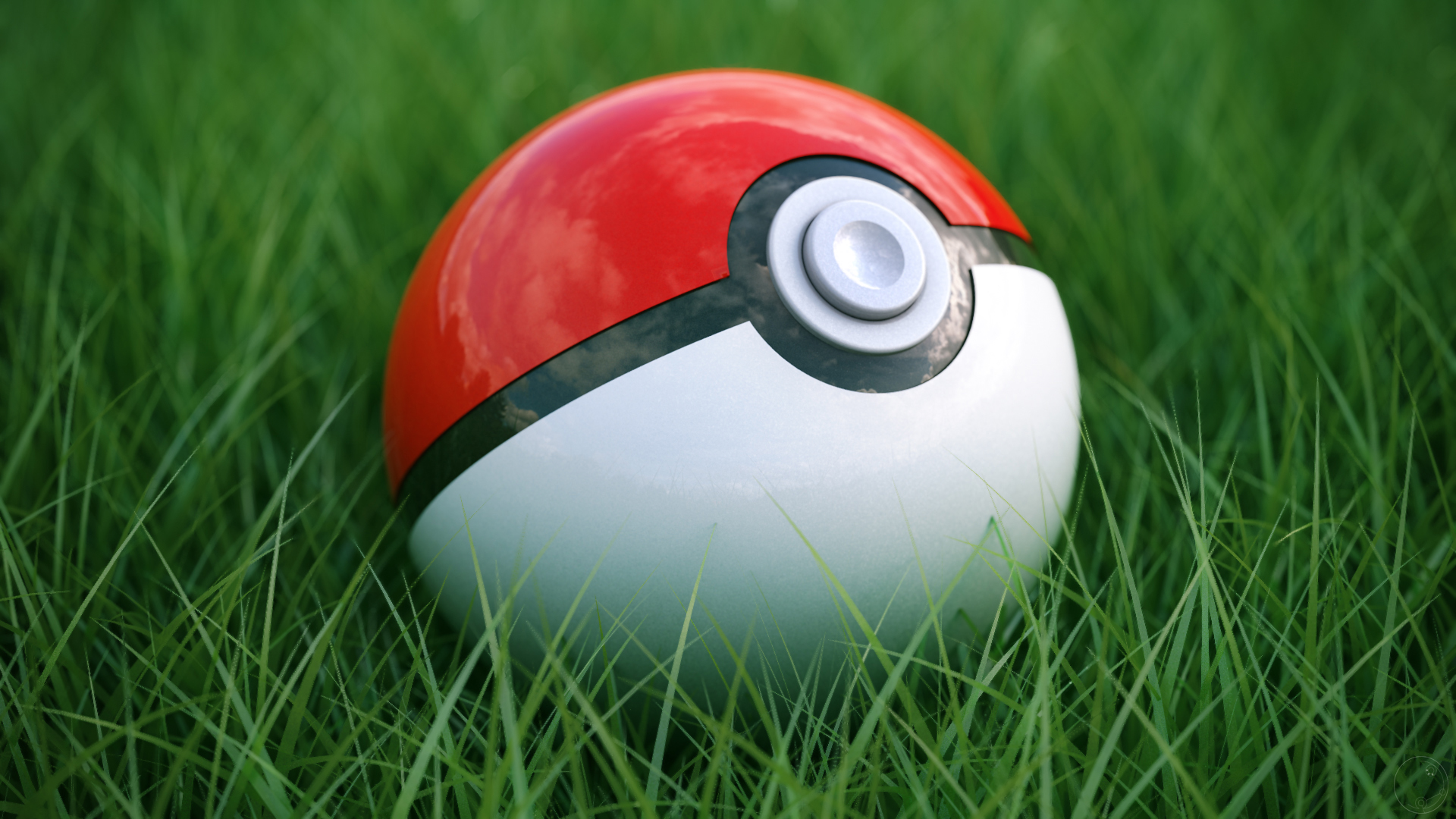 On the game’s official website, the Pokémon GO development team shared that players had walked a whopping 8.7 billion kilometers while hunting for Pokémon. This equates to approximately 200,000 trips around the Earth. In addition to distance, Pokémon GO trainers have made serious headway in their quest to “catch em’ all” by capturing more than 88 billion Pokémon collectively, or 533 million pocket monsters captured each and every day following the game’s July release.

The game saw some major December updates and announcements, with Generation 2 Pokémon still on the horizon. As of right now, the Pokémon GO support for the Apple Watch has yet to be released, though Niantic did confirm that it’s on its way. As we enter into the first quarter of 2017, it’ll be interesting to see what else Niantic has up its sleeve for Pokémon GO. For more on

For more on Pokémon GO here at Indie Obscura, be sure to check out some of our previous features and reports including our guide on how to hatch baby Pokémon in Pokémon GO, brush up on Niantic's official Pokémon GO Generation 2 announcement, and jog your Generation 2 memory by reviewing a list of Generation 2 Pokémon that may make their way into Pokémon GO this year!