The game takes another three pawprints forward, with the promise of new Pokémon on the horizon. 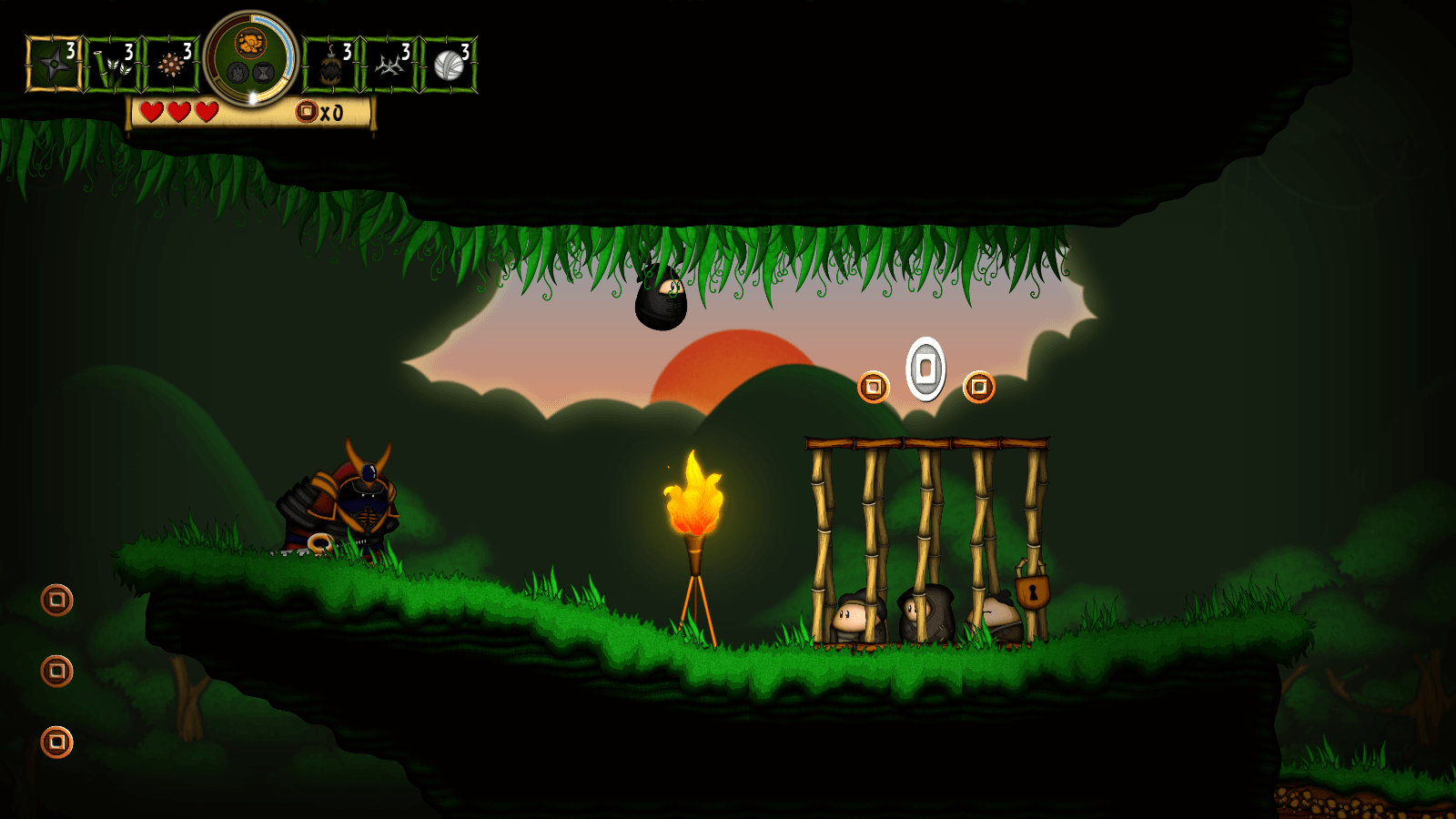 A Glance at the Upcoming Mobile Game Sneaky Ninja

Story Behind the Medal - Dumitru's Medal

The man who fought for both sides.

Sneaky Ninja is an upcoming indie game from Starfall Studios that combines fun-filled action stealth and addictive platforming to create an experience that players of all backgrounds can enjoy. Inspired by the likes of Mark of the Ninja and Super Mario, this 2D action sidescroller follows a young grasshopper by the name of Taro, as he embarks on a quest to stop the Samurai and save the ninja from the brink of extinction.

Sneaky Ninja features 4 playable characters, each equipped with their own unique ability. Young grasshopper Taro nimbly evades enemies using his vanishing act, while sharpshooter Kaida’s intense focus eliminates impending threats with a blink of an eye. Old and wise draws on his sensei skills to expertly camouflage himself during the heat of battle, while Miyu the Geisha uses her elegance and beauty to create the perfect decoy.

As Taro and his band of ninja’s advance through the game’s 6 chapters, they’ll encounter a variety of interactive environments. This game will challenge you to navigate through blinding blizzards, swim through treacherous waters, explore dangerous caves, and utilize the world around you to stealthy wipe out the Samurai. Items such as smoke bombs, shurikens, and sleeping darts can also be used to your advantage as you bounce, leap, and swing from one level to the next.

Sneaky Ninja lets players choose their own destiny. It’s a game that’s suitable for gamers of all backgrounds and skill levels, offering a range of difficulty modes and . Players can take a more casual approach while facing enemies head on with their impressive set of ninja skills or they can try something more challenging, opting to play more tactically using stealth. Whichever your preference, the option is there.

For more on Sneaky Ninja, catch up on all the developer updates that can be found on the official Starfall Studios website, Facebook, and Twitter. An official release date for Sneaky Ninja has not yet been announced but the developers have said it will be coming to Steam on PC in February 2017 and shortly after for the Wii U. Starfall Studios is still accepting donations for their successfully crowdfunded Kickstarter game on their website, so if you're interested in helping this indie game move along, make sure to pay them a visit. Check out the trailer for Sneaky Ninja below.

For more on Indie Obscura, read up on why it's ok for indie developers to use Kickstarter, and see why indie platformer -Laylee was canceled on the Wii U.