A guide to unlocking heroes, completing objectives, and winning battles in Injustice 2 Mobile. 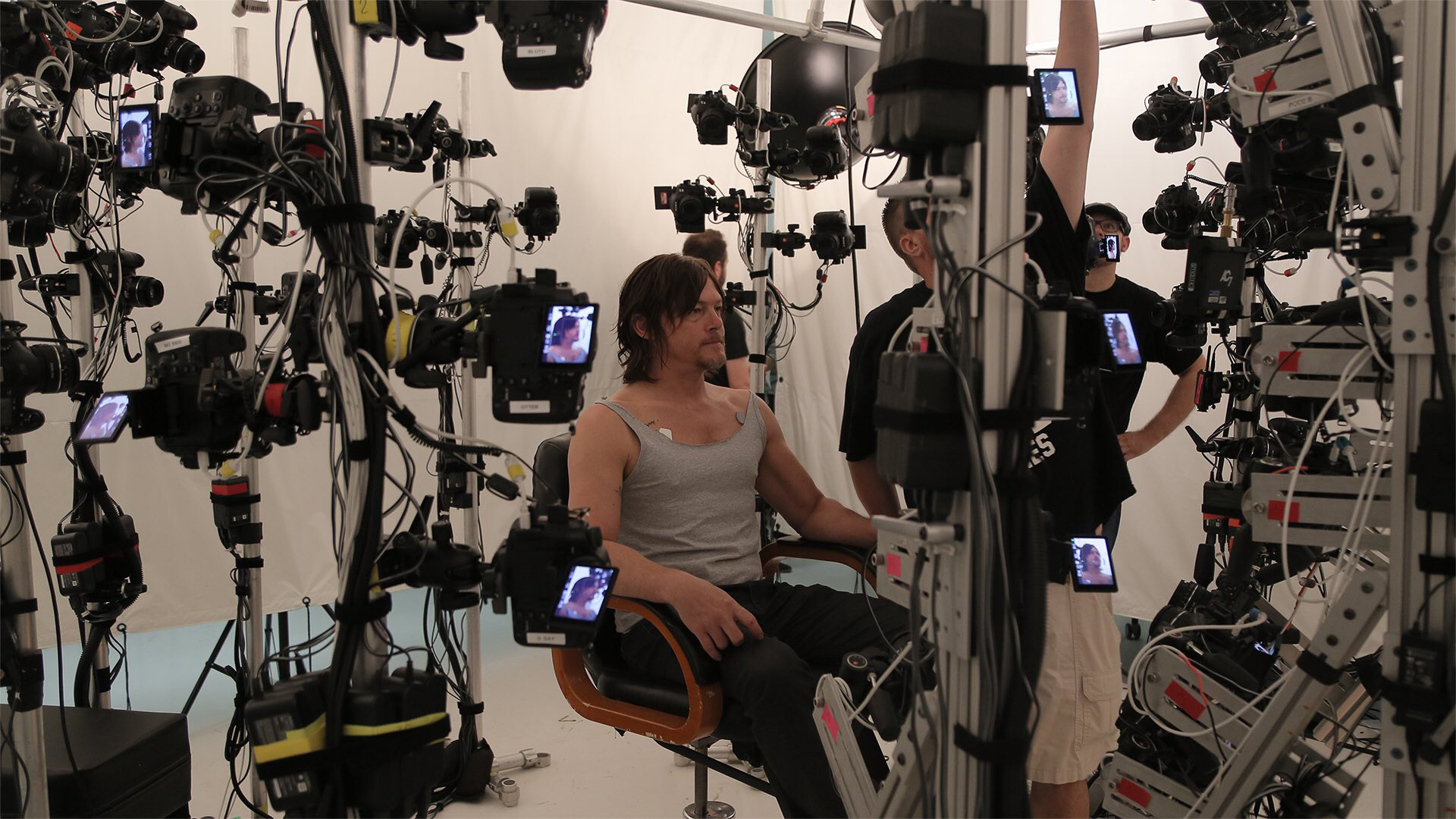 Learn how to beat Virus on the hardest difficulty in Plague Inc. Evolved.

Following his split from Konami, Kojima has been hard at work on his first solo title, Death Stranding. While information regarding the game remains scarce, Kojima has (slowly, but surely) been opening up about game details over the past few months. In a conversation with Sugoi Kojima spoke briefly about the use of photogrammetry in Death Stranding.

“Death Stranding uses Photogrammetry scans made from 360° photographic data, and performance capture technology to record actor/actress performances. These are then integrated and rebuilt in the game engine. These methods are completely different from those used in movies, so performers need to first think ‘This sounds interesting, I’d like to try this new stuff’ or they won’t take part in the project,” Kojima explained.

“Another distinct aspect is that the player moves Norman with their own hands, seeing, experiencing the game through them, it’s akin to living through another person. I believe Norman and Mads were excited by these aspects, and that’s why they agreed to join the project.”

In addition to divulging information about Death Stranding’s use of photogrammetry, Kojima went on to talk briefly about why he chose actors Norman Reedus and Mads Mikkelsen.

“It’s the same with Norman and Mads; good acting skills, great popularity, and good personalities; without these three aspects I can’t take the plunge. We announced that we’re going to use Guerrilla Games’ engine. If we mess up, we’ll be embarrassing them. It’s sort of a ‘When we die, we die together’ relationship.”

So far, no release date has been announced, though Kojima did indicate that the game would release “sometime before the live action Akira film” which hits theaters in 2018. If you are out of the loop regarding Death Stranding, be sure to recap what we currently know about Death Stranding and how the game will be brought to life using the Decima Engine.