Find out if your PC can handle PlayerUnknown's battle royale game. 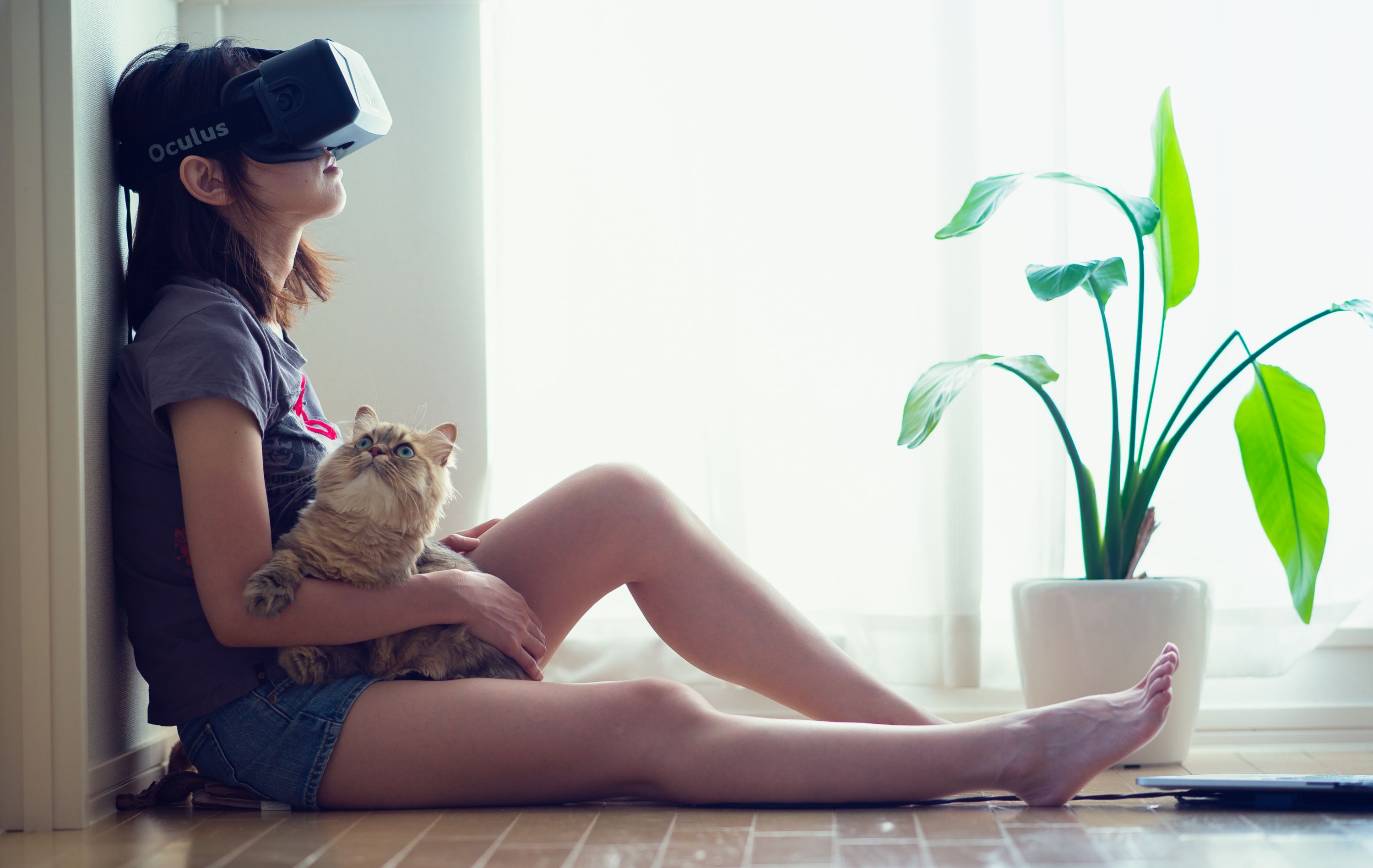 How gaming and game development can become an outlet that helps ease symptoms of depression.

Virtual reality is one of the fastest growing markets in modern gaming. Although it’s still in its infancy, many companies have made it a point to hop aboard the VR hype train early in order to take advantage of this rising new trend. Last year, VR saw a significant leap with several major announcements being made in addition to a solid bump in sales.

This year, virtual reality is ready to take several major leaps forward. Whether you're on the cusp of making a VR purchasing decision, are an enthusiast, or everything and anything in-between, there's no greater time to learn more about virtual reality than right now. Below, I’ve put together 5 VR advancements that you can expect to see before the end of 2017!

This one was confirmed last year when Facebook’s Mark Zuckerberg took to the stage of Oculus Connect 2016 in San Jose, California. There, he demoed the new Oculus Touch and gave viewers their first glimpse of his social VR vision. The concept of using VR technology as a means of social interaction definitely intrigued me, and I'm interested to see where it goes as we move through the 2017 calendar year.

In addition to Oculus looking to expand via social VR, games like Star Trek: Bridge Crew (releasing March 14th) aim to move VR games away from singleplayer exclusivity. By offering cross-platform support across all three major VR headsets (Oculus, HTC , and PlayStation VR), Star Trek: Bridge Crew serves as a singular example to developers on how to tailor VR gameplay around multiple players.

By the end of 2017, expect to see a greater emphasis on cross-platform support, and an influx of VR titles that actively support multiplayer (both co-op and PvP).

4) Not Just For Gaming

Last year, I briefly discussed the awesome VR music video for Disturbed’s “Sound of Silence”. There’s been a buzzing within the industry to utilize VR not just for gaming, but for other mediums as well. Imagine those plastic 3D glasses they loan you at the movie theater replaced with a VR headset. While this concept may seem totally far-fetched (and perhaps a little crazy) right now, it will seem a bit more plausible as 2017 comes to a close.

You see, VR is becoming increasingly more available and commonplace. Because of this, companies are beginning to use the technology to offer consumers new ways to enjoy various forms of media. This includes VR music videos on YouTube, and even (perhaps) interactive “choose your own adventure” TV shows in a similar manner to those classic Give Yourself Goosebumps novels by R.L. Stine.

If you're a fan of gambling, casinos have already been looking into exciting new ways to incorporate VR into the mix. And last but certainly not least, there are several VR theme parks that are already in the works (we’re not kidding). Mark my words, by the end of the year, you’ll hear VR announcements left and right for dozens of things… many of them non-gaming related!

To make some of the advancements on this list more plausible, you have to take into account the current VR price point. At the moment, VR remains somewhat niche, as purchasing an Oculus Touch, HTC , or PlayStation VR will set you back nearly $1,000. That isn’t exactly chump change.

In order for VR to continue to grow, the price point needs to drop to a level where a large consumer base can get their hands on it. As with the dawn of all tech, the price starts and eventually recedes. Look at the cost for a 3TB hard drive today (in comparison to a few years ago) and you’ll see what I mean. By the end of this year, expect to see the price of VR drop… at least a little!

Last year, mobile gaming dominated the marketplace by bringing in a whopping $41 billion dollars in revenue by the end of 2016. With several announcements being made in regards to mobile VR last year, expect to see an increased emphasis on mobile VR integration by the end of 2017. For example, the Samsung Gear VR, Google Daydream View, and Google Cardboard all continue to be popular VR alternatives for enthusiasts who cannot afford the pricier headsets.

It's only a matter of time before mobile VR headsets become standard accessories for your device of choice (whether it be Apple or Android).

In addition, there's a high demand for VR on-the-go. With mobile gaming proving to be a serious staple in the industry, it makes logical sense for virtual reality technology and mobile devices to come together as one now more than ever before. And if you're not interested in VR gaming on your phone this year, you can check out some of the new VR backpacks currently in the works!

While I may not be a stock market expert, it doesn't take a seasoned professional to notice VR tech as a profitable investment. The age-old stock market mantra of "buy low, sell high" applies to new tech, at least to a small degree.

VR still has quite a bit of room to grow, which means that should you decide to invest in virtual reality tech, you may wind up seeing a sizeable return. Keep in mind, nothing is ever guaranteed, and you should always do extensive research before investing. However, if you take a look at recent stock trends for VR tech, you'll see a marketplace ripe with potential.

Which is good news, even if you're not looking to strike it rich. The more monetary backing VR accrues, the more wiggle room it has to continue to expand itself and offer up wild and crazy new ideas. Not all of these ideas will be good, but they'll nevertheless provide a stepping stone for developers to give consumers what they want. Me? I'm still holding out for a Star Trek holodeck, or the O.A.S.I.S. setup found in Ernest Cline's novel, Ready Player One.