There are five new tanks for you to master. 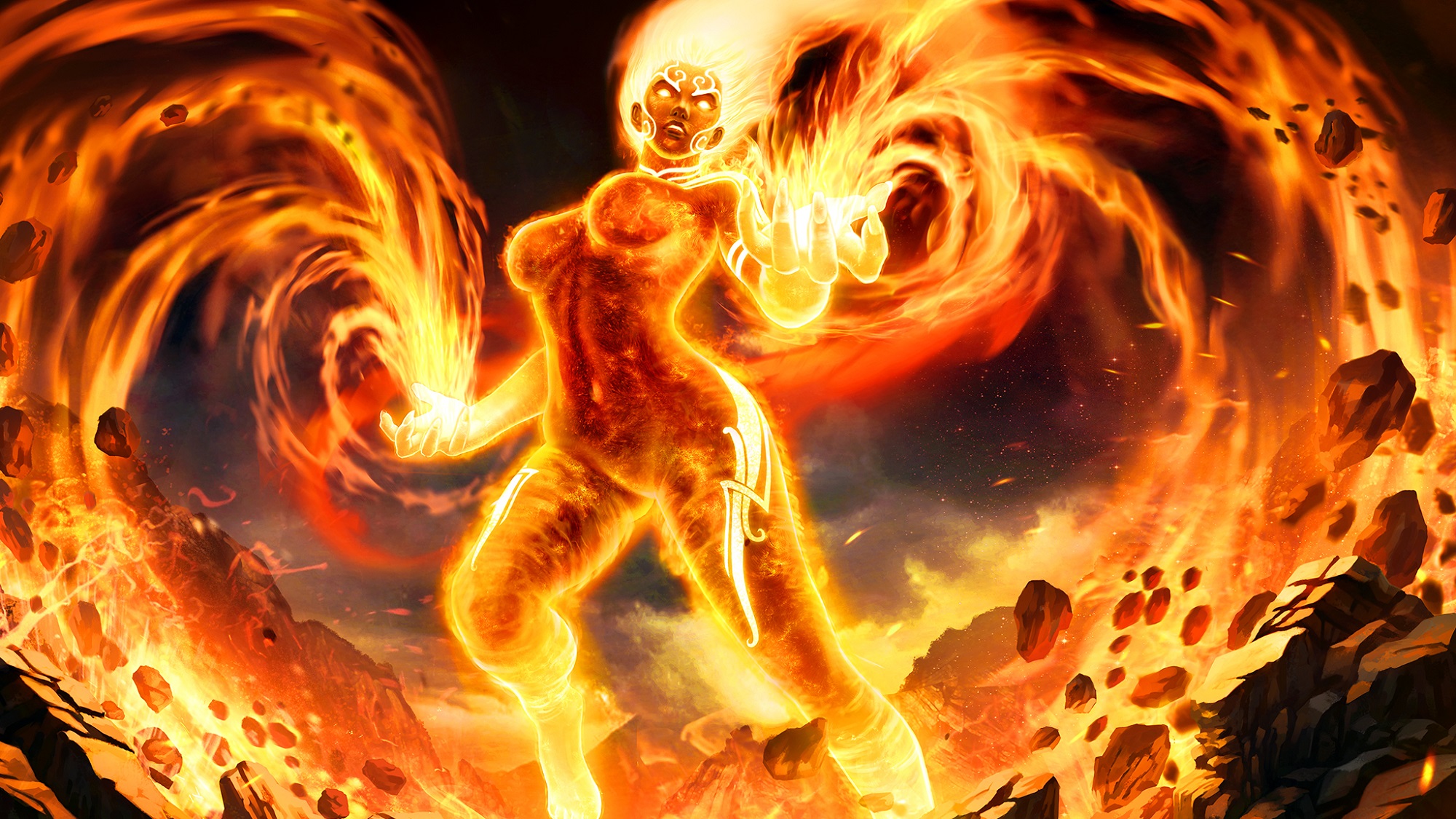 Being a healthier gamer is easier than you think.

Developer Hi-Rez Studios is known for their popular MOBA, SMITE. While SMITE has been around for almost 3 years now, the game shows no sign of slowing down. More and more players, and fans of MOBA titles like League of Legends and Dota 2, are discovering SMITE.

This month, Hi-Rez outlined new content for SMITE releasing during the 2017 calendar year, including several surprises. First, the annual Hi-Rez Championships are taking place this month. During the championships, players will get to witness the first tournament for the newest Hi-Rez IP, Paladins, which is set leave open beta sometime this year.

Additionally, SMITE released a brand new god this month, The Morrigan. The Morrigan is a Celtic god occupying the role of a Mage. One of her unique abilities includes the ability to morph into other gods. The Morrigan the Path of the Phantom Queen event which features SMITE's very first Celtic Pantheon.

Along with game updates, fixes, and changes comes a new map for Clash, which is rumored to be themed around an Egyptian pantheon. The map will see some definitive changes, including the removal of the Gold Fury and Fire Giant. In their place, the map will include a new boss in the center named .

What do you think about Hi-Rez Studios and their content rollout for 2017? Let us know in the comments below!