7 Terms That Confuse New Players in World of Tanks

A few confusing slang terms used throughout the World of Tanks community. 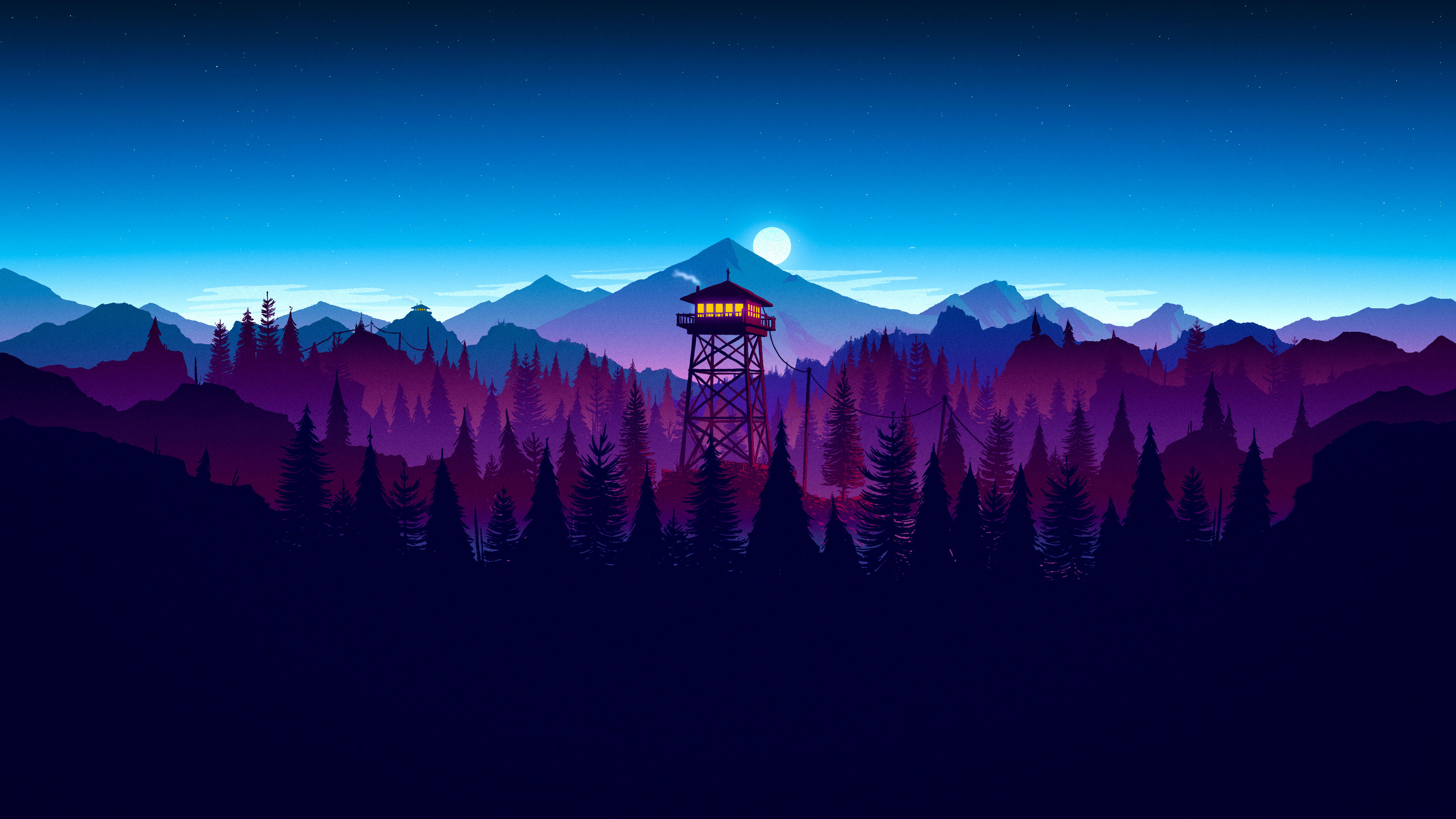 Tank Gawd It's Friday - The Best War Movie of All Time

Join us as we discuss our picks for the best war films of all time.

Firewatch, cited as one of the best indie games of 2016, is currently celebrating yet another major milestone. This time, the developers over at Campo Santo recently revealed on Twitter that they had sold their one millionth copy of Firewatch.

Sometime late last year we sold our one millionth copy of Firewatch. Thank you all so much! pic.twitter.com/7LSTqWuU8Q

Last year, the game received well-deserved attention as being a standout in the indie game scene. If you’ve yet to play Firewatch, the game centers around protagonist Henry after he takes up a job as a fire lookout for the Shoshone National Forest in Wyoming. There, he befriends the mysterious Delilah, whom he converses with through walkie talkie.

The two share banter back and forth throughout the game, thus giving players additional insight into the characters and theme of the game. In addition to achieving impressive sales and recognition, in September of 2016, Campo Santo announced that Firewatch was being adapted into a feature film. We’re excited for the future of Firewatch, and to see what else Campo Santo has up their sleeve.

For more indie game news here at Indie Obscura, be sure to check out another indie game milestone as Let it Die recently surpassed one million downloads on the PlayStation Store.