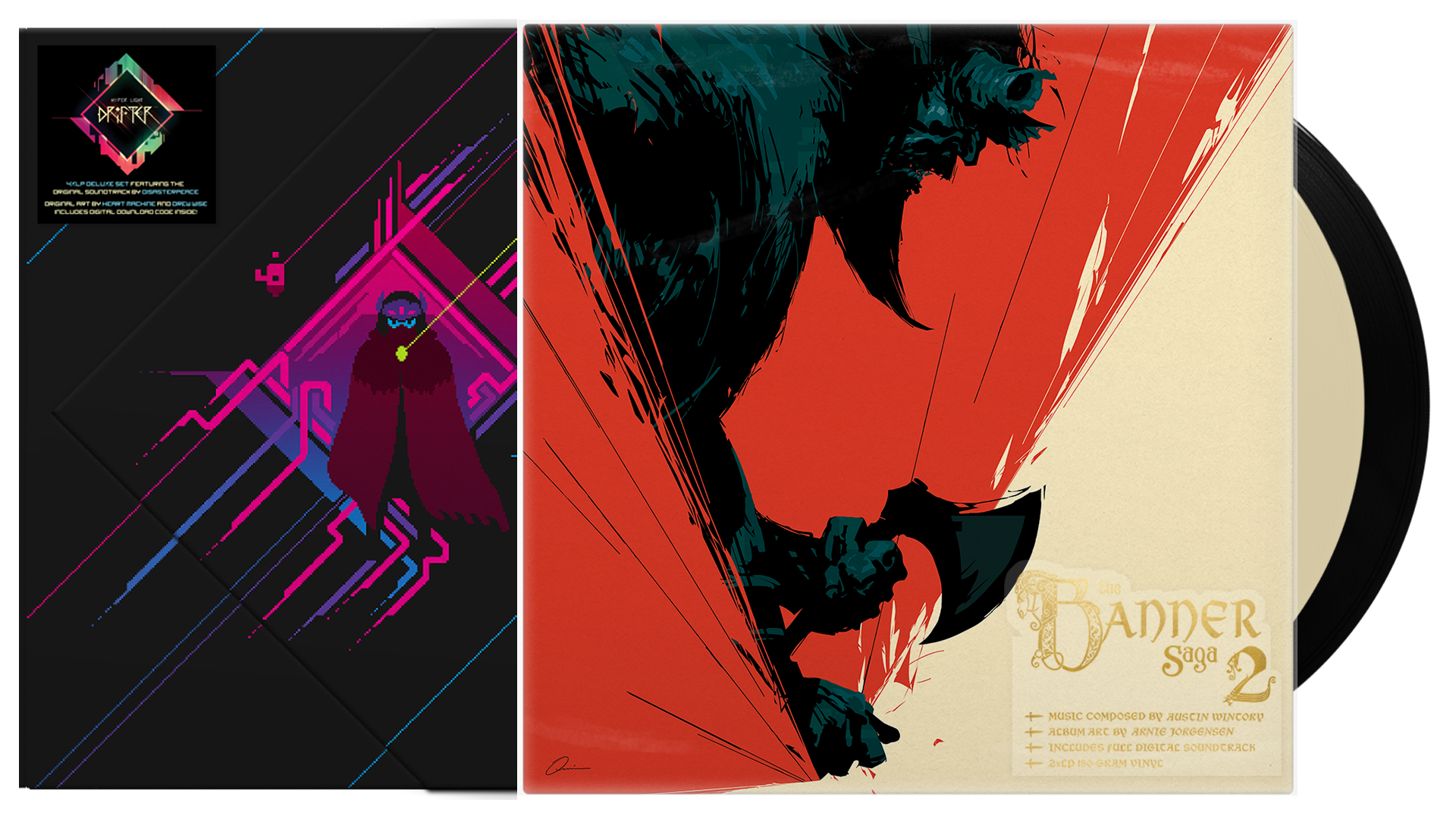 Indie Games and the Vinyl Record

If you're waiting for The Forest to come out on the Xbox One, try these 5 games that are guaranteed to keep you pre-occupied.

In recent years, we’ve seen indie games gain popularity for their beautiful artwork, unique themes, and amazing soundtracks. Titles such as Journey, Hotline Miami, Undertale and more, were acclaimed for their mastery in many of these categories. As these obscure games began gaining momentum with mainstream media, another phenomenon was beginning to take place. Vinyl records started making a comeback, experiencing a 28-year high in 2015, with record sales resembling that of the late 1980’s.

Many games, especially those that are independently developed, started seeing a demand for their soundtracks to get a vinyl release. By taking a closer look at the history of indie games, it’s easy to see why these two niche and nostalgic cultures come together so well. Indie developers often draw inspiration from the games that they grew up with. This penchant for pixelart and platforming elements is so ingrained in indie culture that the term “Metroidvania” was coined because this style is so prevalent.

As for taking video game music and putting it on vinyl - Well, you know what they say about history repeating itself. Video game music is no stranger to vinyl records. During the late 70’s and 80’s, you could find some of the more popular video game soundtracks being sampled or covered by artists on top-charting records. While this trend faded away with the golden age of gaming, this marriage of gaming and awesome music made such a huge impact that it would go on to inspire artists such as Nobuo Uematsu and Yoko Shimomura.

Over the past 2 years, a production company by the name of Iam8bit, noticeably began dominating the market for the publishing and marketing of records for indie games. In this year alone, they pushed vinyl releases for titles such as FTL, Transistor, No Man’s Sky, The Banner Saga series, Axiom Verge, and many more. So what is it about indie game music and vinyl records that has turned them into such a novelty? In an interview with Rolling Stone, Jon M. Gibson, the co-owner of Iam8bit, may have been onto something when he said,

Nostalgia. Niche. Novelty. That's a marriage that can capture a precious moment while communicating something deeply personal about yourself. It's a form of expression that allows you to share a piece of yourself without saying anything at all, and that my friends, is powerful.