The tank that fought for a decade. 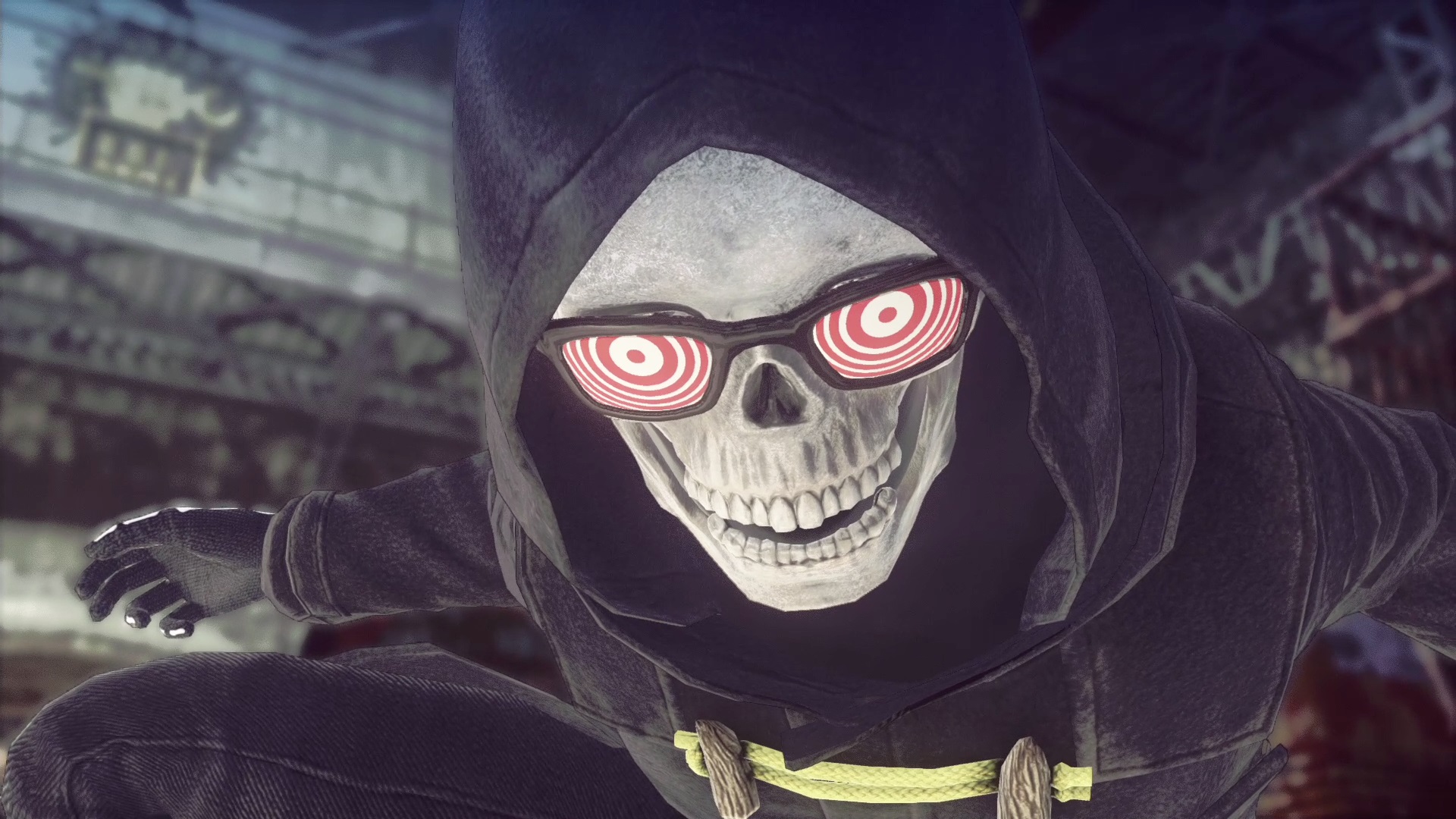 Nearly 500 penalties have been doled out.

Let it Die released to the PlayStation Store on December 3rd as a free-to-play indie game with unobtrusive microtransactions. As of yesterday, January 4th, publisher GungHo Entertainment revealed that the game has already surpassed the 1 million download mark. In celebration, GungHo is giving players who log in between January 6th through January 8th bonus Death Metals.

Death Metal is a form of currency capable of resurrecting your Fighter should they die in battle. While there are other ways to resurrect your Fighter in-game, such as returning to the floor where they died and taking them out (thus returning them to your Fighter Freezer), or simply paying Kill Coins to recover their body. However, Death Metal is the quickest way to revive your fallen Fighter and is critically important during boss battles.

The handling of microtransactions in Let it is superb, as you never end up feeling like you have to continuously lay down money to continue playing. Because of this, and more, it’s not hard to see why Let it Die has surpassed the 1 million download mark so quickly. Here’s to hoping the game sees continued success throughout the 2017 calendar year.

For more on Let it Die here at Indie Obscura, be sure to check out some of our previous features including an exclusive interview with Let it Die’s game designer Hideyuki Shin, a guide on how to accrue Death Metals in Let it Die, and a beginner’s guide to crafting weapons and armor in Let it Die.