Kojima Products is Getting a Limited Edition Statue

Why you should jump on the opportunity to buy this statue if you have the chance. 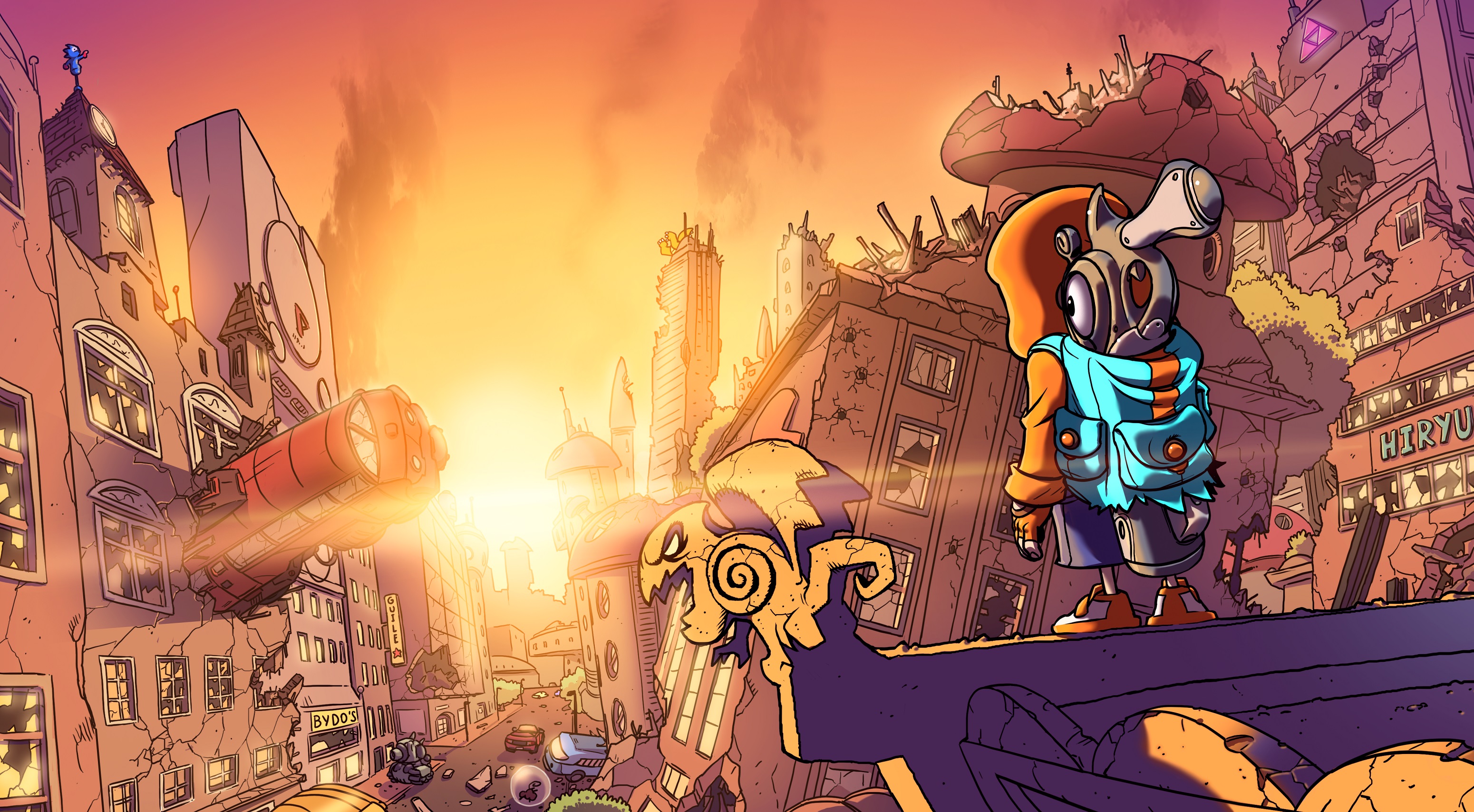 If you're a PS4 owner looking to scratch the Astroneer itch, try out some of these similar games.

During the month of January, there are several notable indie games due for release. There are many titles to be excited about, which has inspired us to spotlight a select few that have attracted our attention. If you’re wondering which January indie releases you should be on the lookout for, be sure to check out our suggestions below!

This colorful, cartoon art-inspired indie game is packed with interesting arena levels and brutal enemy waves. Developed by Kats Gaming and set to release on January 6th for the PC, Arena Hero looks like an addicting game that players may find hard to put down. With strategy similar to that of MOBA games, and an engrossing RPG element, Arena Hero is definitely a game to watch this January! Learn more about Arena Hero on Steam.

Detention is an upcoming story-based adventure horror game centered around Taiwanese/Chinese culture. Set in 1960s Taiwan (under martial law), this horror game includes a rich story and some intriguing plot elements. We love the kind of atmospheric horror found in games like Detention, and with only a small piece of the story available, we find ourselves impatiently waiting to dive in and learn more. Developed by RedCandleGames, interested players can look forward to Detention on January 12th on PC, Mac, and Linux. For more information, be sure to check out the Detention Steam page.

From the developers of Plants vs. Zombies and Worms comes Rise and Shine, a colorful puzzle platformer set to release on January 13th, 2017 for both the PC and Xbox One. In and Shine, players will face the challenge of thinking and at the same time. A feat easier said than done. You'll have no trouble staying engrossed in the game, as all of the visuals are hand-drawn, and there are no repeated elements within the game. We're looking forward to testing this one out in a few weeks! For more info, check out Rise and Shine on Steam.

If you’re a fan of Outlast, developer has a game that will be right up your alley! Scheduled to release on January 16th for the PC, iREC is a survival horror game where you play as a narcotics agent hunting down evidence of company drug trafficking. However, he’s presented with a problem when he discovers a terrifying secret. You will have to use your best puzzle-solving abilities to get him out of the company in one piece. You can try out a free official demo of iREC on itch.io at the moment, and add the game to your Steam wishlist.

This game will make you ask the question, “who is Sam?” Developed by Accidental Queens and slated for release on January 26th on PC, iOS, and Android, this game is a story-driven game where you’ll explore the contents of a stranger’s phone. Using clues from the phone’s contents, you’ll uncover the mystery behind the anonymous Sam. With a similar feel to the game Her Story, A Normal Lost Phone looks to be an intriguing indie game entry during the month of January! You can add A Normal Lost Phone to your Steam wishlist to stay up-to-date on the game’s release.

If you’re a fan of the mobile game Sea Hero or seafaring games in general, you may be interested in the upcoming indie title, Echo Lake. Developed by Capsule Three, Echo Lake is a gorgeous top-down puzzle game where you’ll control 9-year-old Kit as he rows his boat, explores icy oceans, discovers constellations, and more. Overall, Echo Lake looks like a relaxing puzzle adventure game, and we can’t wait to try it out for the PC when it releases on January 27th. Be sure to check out Echo Lake on Steam.

Wells is a Steampunk-inspired colorful 2D side-scroller developed by Tower Up Studios. In the game, you’ll play as the titular Wells as he explores the game’s inner Steampunk realms. Reminiscent of 90’s “run and gun” titles, Wells looks like a fun, fast-paced adventure, and a solid entry to the side-scrolling genre. The game wraps up the month of January, with a PC release date set for January 30th. For more information, check out Wells on Steam.

Which indie game are you most looking forward to during the month of January? Let us know in the comments below!

For more indie game features here at Indie Obscura, be sure to check out the awesome limited edition Kojima Productions statue that's up for grabs, learn how to build yourself a shuttle in , and check out the impressive gaming stats from last year!